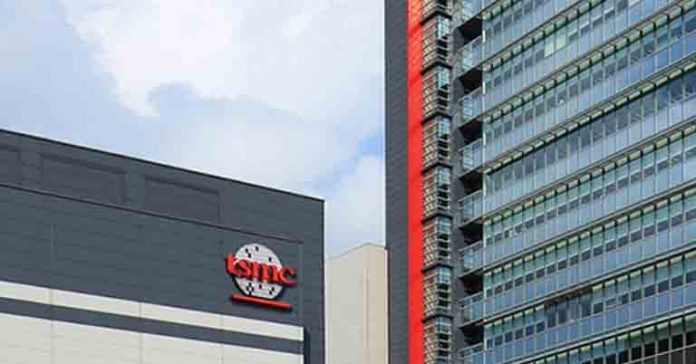 When it comes to processors and SoC, transistor density is key. The more transistors manufacturer can fit in a given area, the more power-efficient & potentially faster the processor becomes. Currently, the most powerful mobile chipsets are based on the 7nm node process. Manufacturers are already working on the denser 5nm process and we should see them release next year. However, according to a report, TSMC, a leading chip-manufacturer, has already found a breakthrough for the 2nm process node and that it will head into manufacturing in 2023.

As stated earlier, the mainstream chips and processors available in the market right now are based on the 7nm process. However, we are very close to witnessing a 5nm chipset. The upcoming flagship processor from both Qualcomm and Samsung will use this technology. TSMC, the company behind the Qualcomm’s Snapdragon and AMD’s Ryzen chipset, has already disclosed the details of its 3nm process, which will go into production in 2022. A report from Economic Daily states that TSMC will follow the 3nm process with the 2nm process. The latter will hit the production line in between 2023 and 2024. It is no secret that TSMC has been investing in the 2nm process since 2019. Though there has been no hint of any kind, the report is confident that the official announcement will come.

What does really “nm” signify?

If you didn’t already know, the nanometer designation represents the process node that the chip is based on. In the early days, the designation represented gate-length and half-pitch of the particular chip. However, today, it is a mere marketing term used by manufacturers to denote a new chip manufacturing process that results in a more compact and advanced chipset compared to the existing process.

The 2nm process is said to pack 3.5 times more transistors than the mainstream 7nm process of today. Today, the chips are manufactured using the FinFET process. However, TSMC will be implementing the GAA process to manufacture the 2nm chips. FinFet features fins (at least two) surrounded by the gate on three sides. GAA is the progression of FinFET where the gate material surrounds the channel from all sides. The reason for the shift is that GAA-FET provides better electrostatics and allows further upscaling of the gate length. The FinFET, on the other hand, will suffer due to quantum confinement.