A few months ago, a video of a chimpanzee playing MindPong via neural implants went viral. The video came from Elon Musk’s startup Neuralink. Many of us wondered how it’s even possible. But now, we have a successful demonstration of people communicating via neural implants. In a recent experiment, a paralyzed individual managed to type as fast as an average smartphone user via implants. Today, we will be talking about the tech behind this “typing with neural implants”.

If you’ve been following the topic about brain/neural implants, you might have come across the term Brain-Computer Interface (BCI). In simple terms, BCI refers to the communication interface or pathway through which electrical signals from the brain (neural signals) are transferred directly to an external device.

The first paper on BCI came in the 70s but there have been accounts of similar experiments ever since the discovery of neural signals. With the advent of machine learning technology in recent times, we are finally tapping into the potentials of BCI.

As mentioned earlier, Neuralink is pushing it as a communication tool. Facebook is also working on an AI input for its AR glasses that works by detecting the neural signal moving from the user’s wrist to hand. Here, we will be focusing on the former.

In a bid to restore easy communication for differently-abled people, researchers have taken a number of approaches. This includes using robots for hand movements and “point-and-click” typing using a computer cursor. The former is quite expensive for implementation while the latter is a slow and tedious process because users need to constantly be aware of the position of the cursor (“point”) and perform “click” at the right moment. 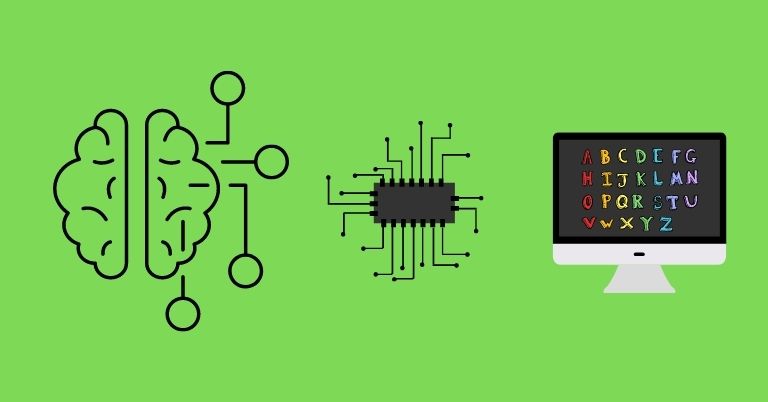 Researchers at Howard Hughes Medical Institute (HHMI) pointed out that using dexterous behavior such as handwriting would result in more rapid communication. And that’s the case here. The 90 characters per minute speed is better than the “point-and-click” method’s 40 characters per minute.

So how does it work?

The process of writing something starts in our brain. First, our brain decides on what we plan to write. Then the motor cortex translates this decision into electrical signals for muscles on our hands. Researchers have developed a BCI (neural implants) that decodes the characters from the electric signal and converts them into text. This “typing with neural implants” is accomplished in real-time using a recurrent neural network decoding approach.

Details of the experiment

To test their new BCI system, researchers placed neural implants on a brain of a paralyzed individual. He imagined writing on paper using a pen. The implants successfully detected and decoded neural activity. Researchers recorded 90 characters in a span of 60 seconds with 94.1% raw accuracy. 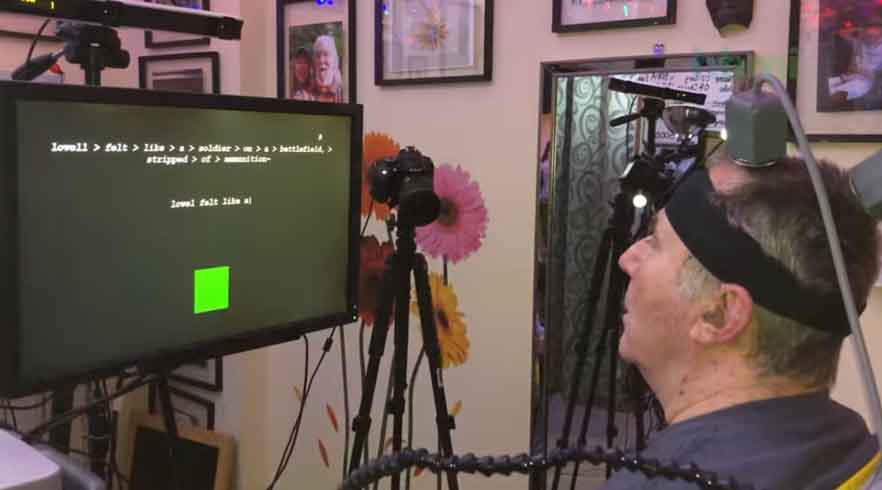 Similarly, with an autocorrect in place, they managed offline accuracy of 99%. This number is close to the average speed of 115 characters per minute for the age group of the participant.

Is it market-ready yet?

Unfortunately, the answer is no. The neural implants tend to change their behavior resulting in larger errors over time. This could be because of the signals they decode or the tissues that grow on them, or both. Thus, they require recalibration once a week just to get the above-mentioned speed and accuracy.

Also, the system was tested on a single individual. To make it market-ready, it needs to go through large-scale testing to prove that it’s clinically safe. Still, “typing with neural implants” is a positive step towards restoring communication among differently-abled individuals.