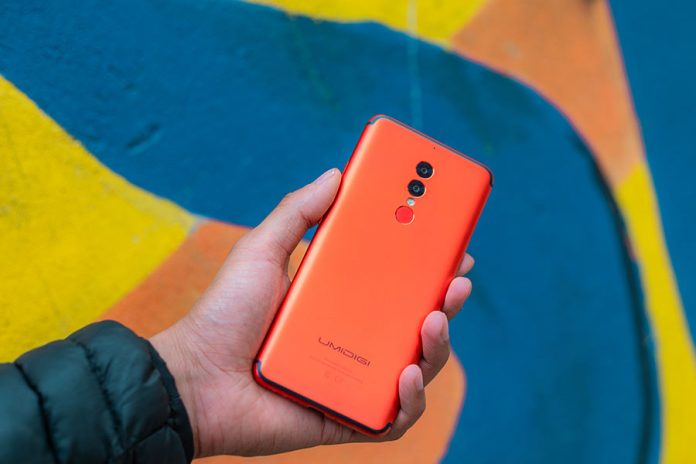 UMIDIGI is slowly but steadily making its name in the Nepali smartphone industry. Launched a couple of years back, the brand is trying to capture a fair amount of market share here. And in doing so, Vividtec Impex,the sole authorized distributor of UMIDIGI phones, is all set to launch the UMIDIGI S2 Lite.

A miniature variant of the flagship device, the S2, the S2 Lite is by no means a compromise. It has excellent specifications on paper, but all will come down to its pricing. The UMIDIGI S2 Lite comes in a unibody metal design that cloaks a display with minimalistic bezels. Looks wise, the S2 lite reflects its sibling, the S2 Pro as the former has the same design aspect in an almost similar form factor.

The S2 Lite sports a tall 5.99-inch Sharp TDDI display that comes in a HD+ resolution. At a time when most smartphone companies are opting for a full HD display on their smartphones, this choice UMIDIGI has made is quite strange, provided that its another smartphone, the C Note, also features a 1080p panel.

In terms of the internals, the UMIDIGI S2 Lite is powered by an octa-core MediaTek MT6750 with 1.5 GHz of clock speed alongside 4 GB of RAM and Mali-T860 MP2 GPU. It runs on the older Android v7.0 Nougat but provides a near stock experience, and the device comes with 64 GB of internal memory.

On the optics front, the UMIDIGI S2 Lite features dual cameras on the back that measure 16-megapixel and 5-megapixel. There is a 5-megapixel selfie shooter on the front. Sensors wise, there are all the necessary ones embedded on the device as it has Gravity Sensor, Ambient Light Sensor, Proximity Sensor, E-compass, and Gyroscope. 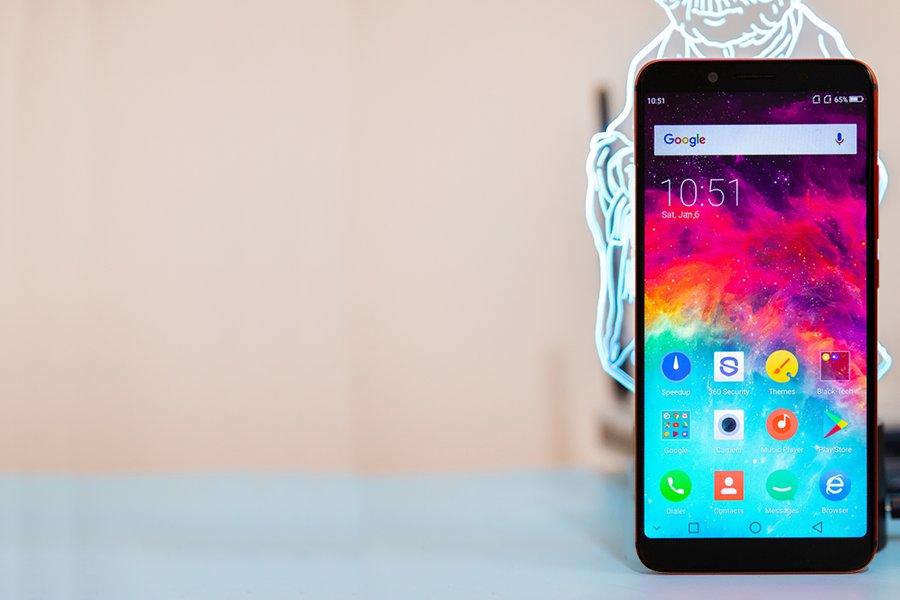 The battery on the S2 Lite is certainly the USP of the device as it features a huge 5,100 mAh battery. This battery coupled with an HD+ screen will certainly provide users with an exceptional battery life.