Vivo V21e made its way into the Nepali market last year. Now, it has received a permanent price drop. So, let’s take a look at the specs, features, latest official price, and availability of the Vivo V21e in Nepal.

Vivo V21e features a 6.44-inch FHD+ AMOLED panel. It supports a 60Hz refresh rate and HDR10 content. The display has a 408PPI pixel density and a 20:9 aspect ratio. With a brightness of up to 430 nits (or 570 nits under High Brightness Mode), it’s the dimmest panel in the V21 series. It still has the in-display fingerprint scanner for biometrics. 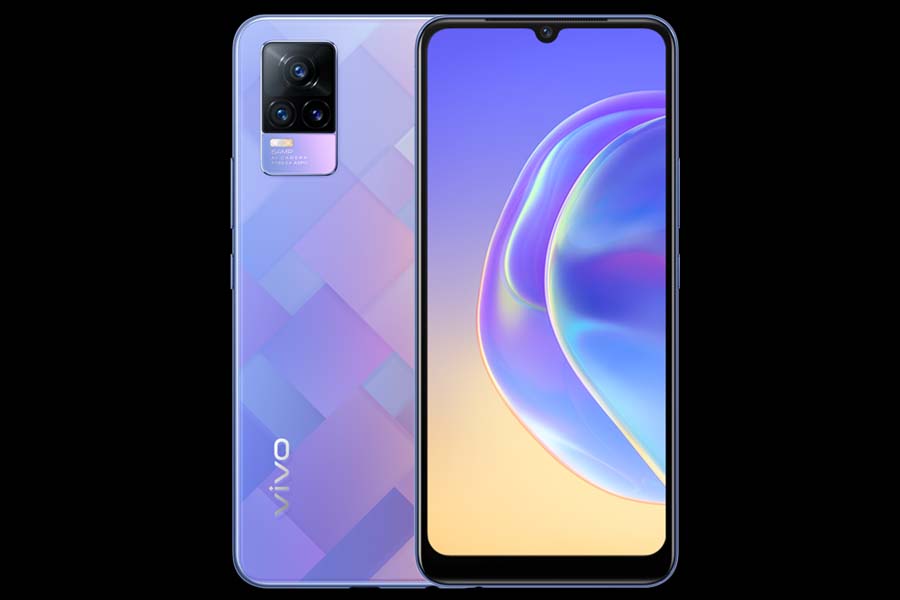 The phone has a 2.5D curved back, is 7.38mm thick, and weighs around 171 grams. Vivo has curved the side frames for better grip. You can choose between Diamond Flare and Roman Black finish.

The Vivo V21e is the only device in the lineup to feature a Snapdragon chipset. Here, Vivo has gone with Qualcomm’s Snapdragon 720G. The other two phones in the V21 series are powered by MediaTek’s Dimensity 800U (V21) and Dimensity 700U (V21e 5G). Snapdragon 720G is a popular chipset in the mid-range segment and has been used in recent launches like Realme 8 Pro and Samsung Galaxy A52. Vivo V21e is available in a single memory configuration of 8/128GB storage. The phone can utilize 3GB of internal storage as RAM courtesy of the Extended RAM feature.

V21e sports the exact same camera setup as its expensive siblings. Its 64MP primary camera comes with AutoFocus. Then there is an 8MP ultrawide and a 2MP macro camera. Similarly, the 44MP shooter at the front also has 2 LED flashes on either side of the camera to help in low-lit conditions. 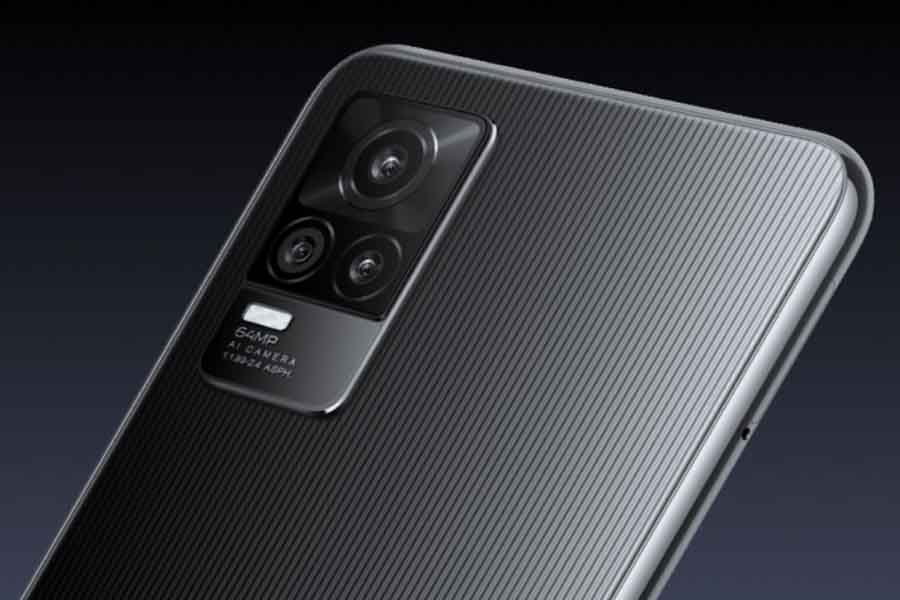 Fueling the phone is a decent 4000mAh battery that supports 33W fast charging. It ships with Android 11 out-of-the-box with Vivo’s Funtouch OS 11.1 on top. This one has a 3.5mm headphone jack that the V21 and V21 5G lack. It also has a dedicated microSD card slot.