Home Analysis Explained: What is virtual or extended RAM in smartphones? 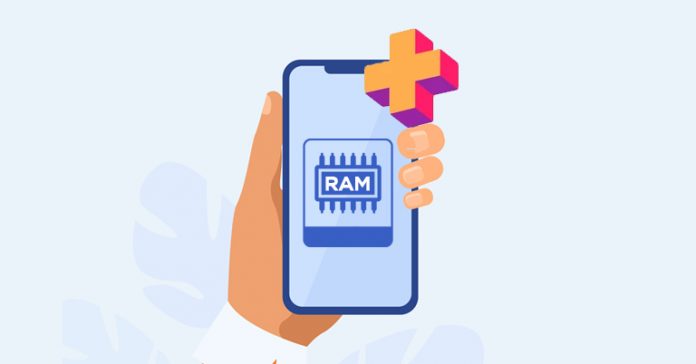 With the global smartphone shipment volume hitting new levels every quarter, the longevity of smartphones is put into question. When you’ve had a smartphone for a while, it can feel a little sluggish. The phone’s slowness may be due to different reasons including RAM limitation. From failing to keep apps in memory to inferior multitasking performance, this results in an overall underwhelming smartphone experience. In order to resolve such issues in smartphones, a technique called virtual or extended RAM is getting popular in recent times.

What is virtual RAM?

Virtual RAM isn’t entirely a new technique. It is a feature we’ve been using for a while. But in terms of smartphones, this is a fairly new concept. If you’re a tech enthusiast like us, then you may have heard of SWAP (in Linux), and Virtual Memory (in Windows) which temporarily increases RAM in desktops or laptops. Extended RAM in smartphones works in a similar way.

What is virtual or extended RAM in smartphones?

With this, the phone uses internal memory or creates a partition in the storage which functions as RAM. This means that your smartphone can separate some portion of the storage and consider it as RAM, assisting in better memory management or multitasking. 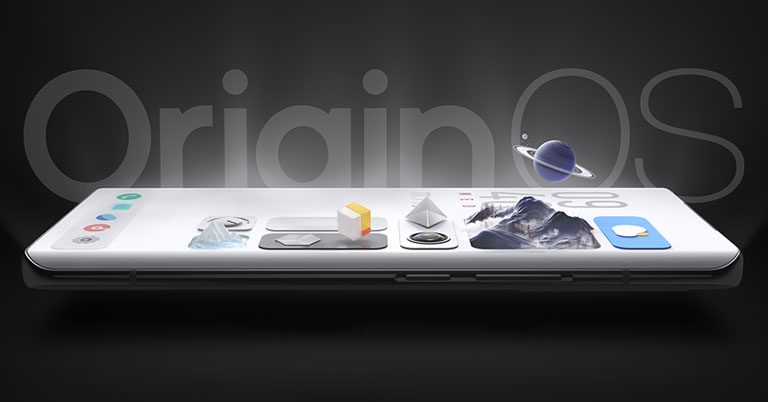 This technology was recently seen in certain Vivo phones including the company’s flagship X60 series. Called “Memory Fusion”, Vivo’s OriginOS separates 3GB of internal storage and claims that the RAM, taking the phone’s RAM from 8GB to 11GB. Nubia does something similar called “RAM Boost” where the phone’s 12GB RAM can act as 18GB.

How do RAM and virtual RAM work?

You might already be familiar with what RAM (Random Access Memory) is. It’s a form of volatile storage which is way faster than typical storage forms. Your primary storage is only used to store images, pictures, or data in other formats.

When you perform an action on your phone, RAM is where every single process and thread gets loaded. Think of it as a playground. The larger its area, the more children can play in it and vice versa. That analogy should make it pretty clear that having more RAM means you will technically be able to load more applications at once without any significant lag(s).

Now in the context of virtual RAM, the phone can call upon a certain portion of internal storage (in Vivo’s case: 3GB) and “fuse” it into RAM for a smoother experience.

Here, when you switch from one app to another, it will save your process/thread of the previous app in memory more efficiently. As a result, when you choose to re-launch that app, it will pick up right where you left off, as though you never left it in the first place.

The “short-term” of it all

This is due to the fact that the app data is contained in RAM. And its efficacy is (mostly) proportional to the volume of RAM available. The programs you use are essentially left running in the background when you select other apps. However, keep in mind that RAM is short-term memory. This implies that it cannot allocate space to each program you try to load. When an app is left idle for an extended period of time, the data is lost. Then, the memory is assigned to another program. This is referred to as RAM management. And this is why big games or similar heavy apps reload frequently when you re-launch it after a while.

Therefore, virtual RAM builds on the principle of actual RAM where relatively un/underused app(s) are moved to the extended memory so that the actual RAM can be used for some other task instead. And when you return to the app, the data from virtual RAM is accessed by the actual RAM. As a result, data acquisition takes less time and multitasking gets more effective. Ultimately, it provides you with a lag-free or undelayed experience.

And recently, Xiaomi started rolling out the RAM expansion feature in Redmi Note 10 Pro 5G via a software update in China a couple of days ago. With this, the system will be able to allocate 2GB of internal storage as virtual RAM when required. This will take the phone’s effective RAM capacity as 8GB and 10GB for 6GB and 8GB RAM variants, respectively.

According to Gizpie, the translated text reads “After the memory expansion is turned on, the system will provide an additional 2.00GB of running memory.” While this feature is exclusive to the Chinese MIUI ROM on Redmi Note 10 Pro 5G for now, we expect Xiaomi to integrate it into the global version of MIUI shortly.

The entire objective of virtual RAM is to aid in efficient multitasking—by allowing the system to hold as many apps/processes in the background as possible. If your phone has to frequently re-load app states, then that’s either because the device is running low on available memory.

Or, the system is not well optimized and is therefore killing app processes in the background unnecessarily. And the latter’s what happened to iQOO’s latest mid-range phone, the iQOO Z3. Or at least we think it is. Throughout our usage, we found Vivo’s Funtouch OS running the show on the phone to be quite strict on relatively small background processes.

For instance, apps that consistently need to run in the background for sticky notifications got their processes killed after a while. What’s even bizarre is the fact that this happened even when we had the phone on. Meaning, Funtouch OS deemed it necessary to terminate the aforementioned app processes when we were actively using the phone.

It’s not uncommon for Android systems to kill background processes when the phone’s been turned off for a while or overnight, so this was quite alarming—with a hint of irony. It feels like in a bid to allow efficient multitasking between comparatively resource-demanding apps, the memory management algorithm in Funtouch OS seems to be unwarrantedly strict on low-end processes.

In Vivo’s defense, this seems fixable with an OTA update though. So for now, we can only hope Vivo addresses this issue in the upcoming version of Funtouch OS—or with a quick hotfix.

As I said earlier, we’ve seen virtual RAM in action; and are (maybe unknowingly) using it in our Linux and Windows system. Yet, we are yet to fully experience virtual or Extended RAM in terms of smartphones.

Actually, there was this app called “Roehsoft RAM Expander” that apparently swapped SD card storage to work as RAM. But I can’t comment about its legitimacy. I had tried it back in 2012 – 2013 in my Samsung Galaxy Y days but couldn’t get it to work—despite root access.

Regardless, while virtual RAM in smartphones sounds like a great feature especially for low to mid-range phones, Vivo is currently restricting it to its flagship phones running OriginOS. On the other hand, Nubia’s entire portfolio of smartphones includes high-end gaming devices only.

Like I discussed earlier, Xiaomi has integrated this feature in its Redmi phones as well. This feature will likely be implemented by other OEMs in their smartphones as well. And we can’t wait to experience it first-hand.