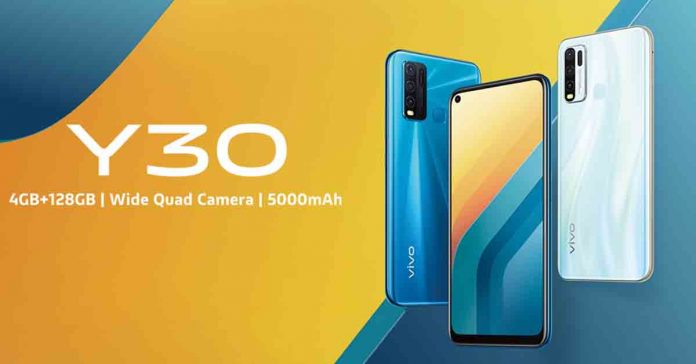 Last week, Vivo launched its latest premium midrange phone — Vivo V19 in Nepal. And today, Vivo had released a new smartphone called “Vivo Y30” in the Nepali market. It is a midrange phone carrying an affordable price tag and will compete against the likes of Galaxy M21 and Redmi Note 9.

Vivo Y30 comes with a 6.47-inch LCD screen. The capacitive multi-touch panel has a resolution of 1560 x 720 pixels (HD+) and an aspect ratio of 19:5:9. The Ultra O screen has a tiny circular cutout on the top left corner of the screen that houses the front camera. Similarly, the screen to body ratio on this one is 90.7%. Vivo has included an Eye Protection feature to help protect users from the effects of harmful blue rays. 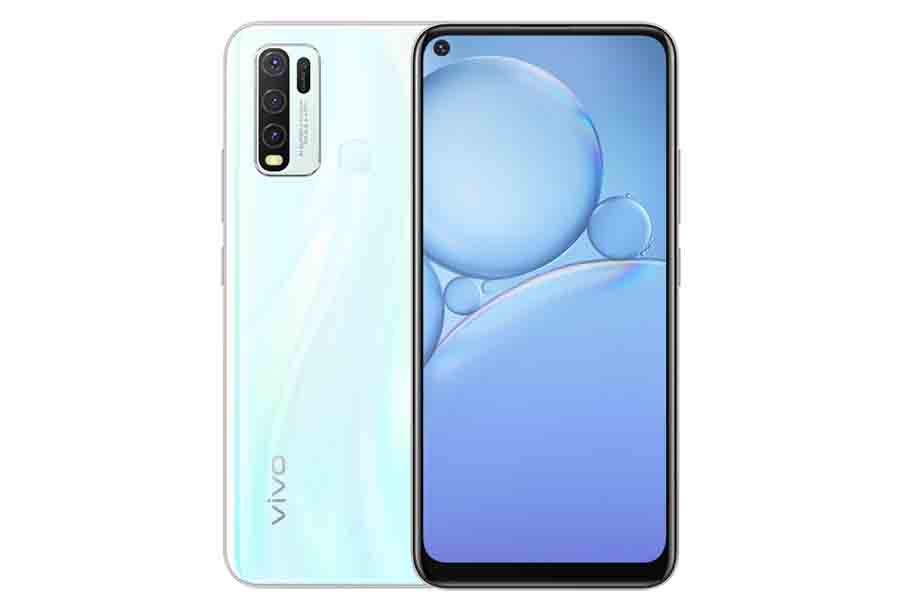 On the back, we can see the rectangular camera module and a capacitive fingerprint sensor. Interestingly, the 3D design rear panel comes in three color options – Emerald Black, Dazzle Blue, and Moonstone White. While the former two differ only in color, the latter has a different pattern altogether.

The smartphone isn’t as pretty on the inside as it is from outside. Vivo has included MediaTek Helio P35 which is a weak chipset for a phone that costs over Rs.20,000. PowerVR GE8320 GPU will take care of the graphics. Users can choose between 4GB of RAM, and either 64GB and 128GB of storage respectively. 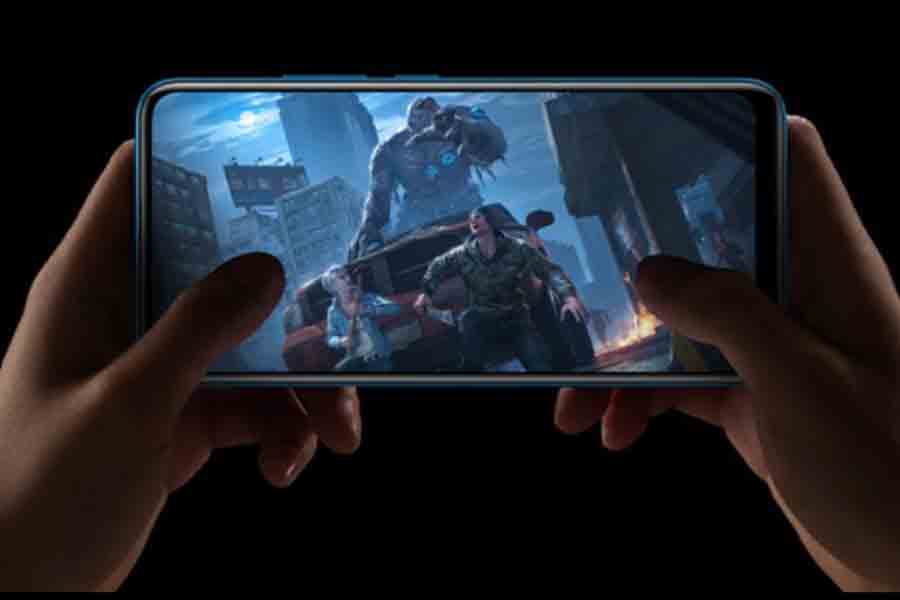 For better performance, Vivo has integrated Vivo Process Guardian technology into its Multi-Turbo 3.0. It uses Center turbo to schedule core system resources for maximum speed and AI turbo for decisions. The Process Guardian will be able to predict abnormalities caused by third-party apps in advance, therefore preventing them from happening in the first place.

For gamers, Vivo also has an Ultra Game Mode that allows screen recording while playing games, and disable auto-brightness with Brightness Lock feature.

Vivo Y30 has a quad-camera setup at the back with a 13MP primary camera. There is an 8MP camera (120-degree FOV) that lets you take wide-angle shots and a 2MP camera (2cm) for macro photography. It also has a 2MP depth sensor for the bokeh (background blur) in portrait shots.

Vivo Y30 features a massive 5,000mAh battery which the company claims can last up to 9 hours of gaming (brightness at 150cd/m2) and 137 hours of music via earphones (w/ airplane mode). Sadly, there is no fast charging capability but does support 5W reverse charging. Frankly, I would swap the latter with fast charging any day of the week, but for some reason, Vivo has decided to ditch one for another. 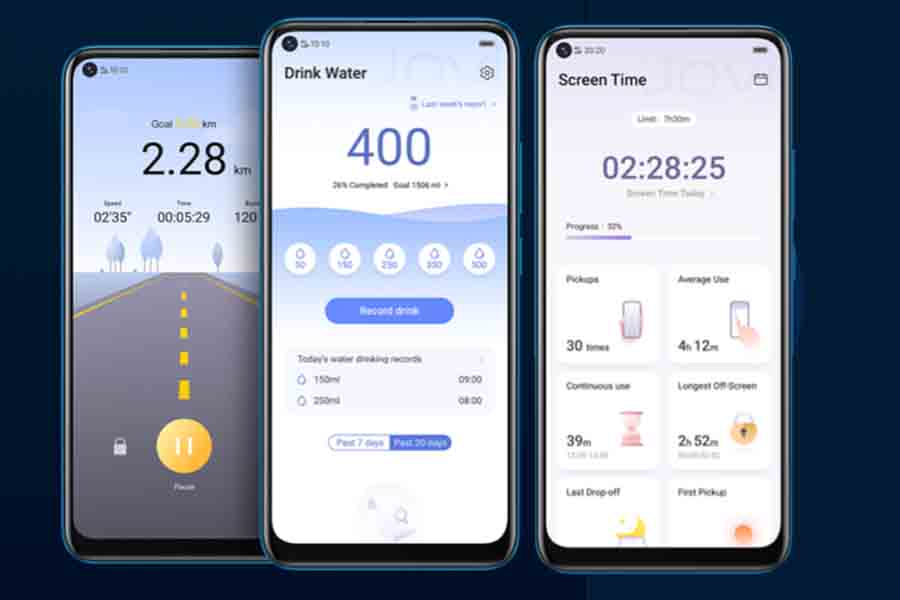 Other features include the iManager that will keep your phone optimized through a series of automated processes such as scanning, cleaning up storage, and so on. Similarly, you can reflect upon your usage pattern using Screen Time that records the time you spent on each app. Jovi Events will keep you updated with any upcoming sports events.