Vivo recently announced the presence of the Vivo Y89 by listing the handset in the official website of Vivo China. Not just the announcement, the smartphone is also up for purchase through the AliExpress in the Chinese market. Just like all the previous Y-series, the handset is tagged with a budget-friendly price.

On the display front, the smartphone comes with a 6.26-inch IPS panel featuring a notch on the top. But the notch here is rather wide and obtrusive than the teardrop/waterdrop style notch found on the more expensive Vivo V11 and Vivo V11 Pro. The screen on the device comes in a tall and narrow form factor boasting Full-HD+ resolution.  So we can expect that there won’t be any lack in sharpness on its screen. 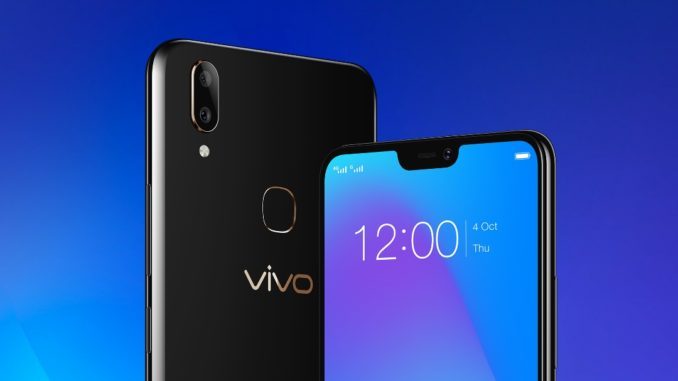 On the rear panel of the device lies the “Vivo” logo, a fingerprint sensor and a dual camera setup all with golden accents. These golden accents have further embellished the phone.

The device is powered by Snapdragon 626 chipset paired with 4GB of RAM and 64GB of onboard storage. We have seen the same hardware configuration in the Vivo V9 in the past. So we can expect a similar performance here.

Talking about the cameras, the phone enjoys a 16MP primary camera on the back accompanied by a 2MP depth sensor. So this device is capable of capturing portrait images as well. On the front, a 16MP selfie shooter resides meticulously on the notch.

On the software side of things, the Vivo Y89 boosts with Android Oreo out of the box with Vivo’s custom skin on the top. Moving on to the battery, there is a 3260mAh non-removable battery to keep things going.

Vivo released the Y89 in Aurora and Black color variants. The device is on the shelf of AliExpress and is available for purchase in China at the moment. On the storage side, there is just a single variant (4/64GB), which is priced at CNY 1598 (equivalent to $235, INR 16,750, NPR 27,000) on the e-commerce website. 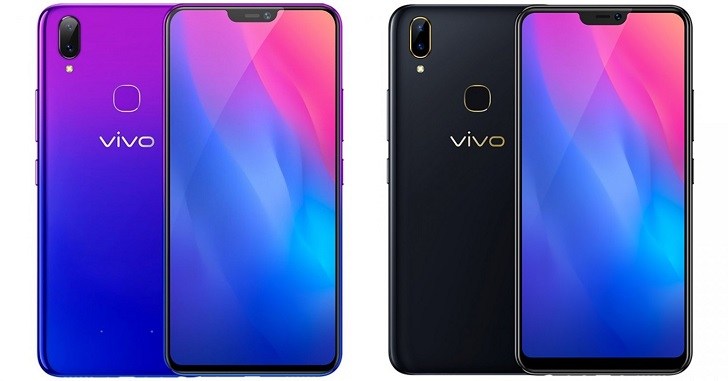 As far as the availability of the device outside is concerned, Vivo has not yet spoken anything on the topic. But we can expect that the device to launch in Nepal in a few months of time.