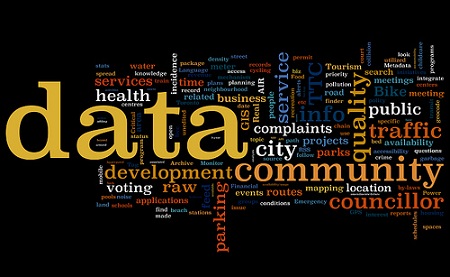 Open Data Day was organized to show support for and encourage the adoption of open data policies by the world’s local, regional and national governments. A gathering of people from around the world in different cities working to write applications, liberate data, create visualizations and publish data analyses using open public data. The Open Data Day’s event was also organized here in Kathmandu in DeerWalk Complex, Sifal on 21 February, 2015 in collaboration with Young Innovations and Kathmandu Living Labs. Even though it is a new concept in Nepal, this is not the first time that Open data day has been celebrated in Nepal. Unlike 2013 and 2014, 2015’s event was even grand in terms of scale and participation. With the theme Open Data and Mapping for Local Governance and Civic Participation there were different programs held during the event. Let’s see the bullet points below:

Overall the Open Data Day 2015’s event was a success and a lot of fruitful outcome has been seen including interesting applications which will be reviewed shortly. After 2013, 2014 and 2015’s event it can be said that the open data community has been rising and people are getting to know what really open data is.