Home OnePlus What to expect from the next OnePlus Two smartphone 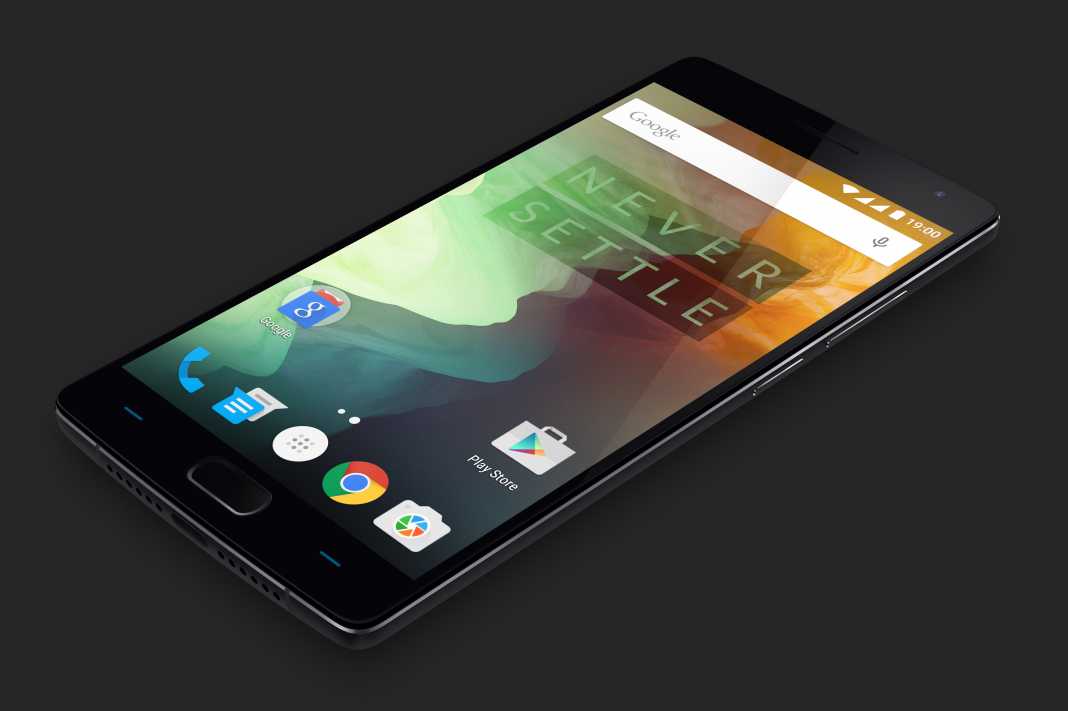 Lately, we have been hearing lots of rumors about the successor of OnePlus One, the OnePlus Two, that is creating a lot of buzz in the technology market. Questions have been raised if it will be as good as the OnePlus one and will the price be considerably affordable. The prospect of using a Qualcomm Snapdragon chipset may be filled with consternation for some users because of its poor thermal performance in other flagship phones like the HTC One M9, but OnePlus Two is said to feature ‘improved’ Qualcomm 810 chip’ 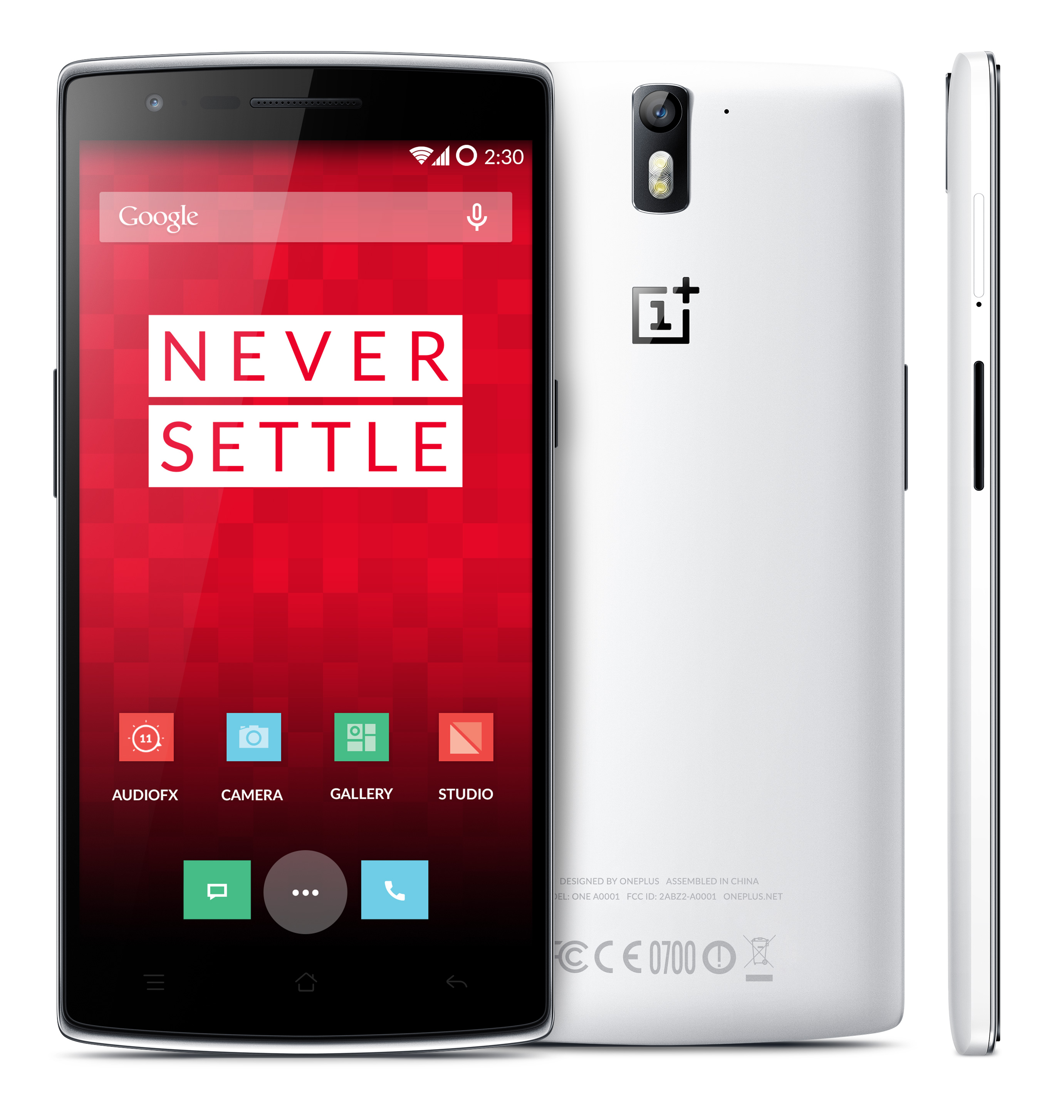 “We worked very closely with Qualcomm’s engineers to integrate an improved version of the chipset (v2.1) in the OnePlus 2, and fine-tuned both hardware and software. The 2 will be ‘cooler than ever’.”

The octa core processor was accompanied by 4GB of RAM, and the device used Android 5.1 as its operating system and it is definitely that it’ll come with the latest version of Oxygen OS running. Also, some official sources have listed that OnePlus Two will sport 5.5 inch screen with the resolution at 2560 x 1440 pixels which is a QHD display with Corning Gorilla Glass 4 protection. It will be available in different variants based on the storage capacities like the OnePlus One. Rumours also states it will be equipped with 16MP Rear Camera with Optical Image Stabilization (OIS), and 5 MP Front Camera. It will definitely have a larger battery for the QHD screen of about 3300mAh.

The OnePlus Two is also expected to come with a laser focus fingerprint identification system embedded in the home button. OnePlus says the fingerprint scanner will give you the ability to store up to five fingerprint profiles, making it much easier to access your smartphone no matter which finger you’d like to use.

On the OnePlus 2, one quick tap takes you right to your homescreen. With the ability to store up to five fingerprint profiles, it’s fast, it’s safe, and it’s secure. Your smartphone is your most personal device, and its security should be personal, too.

In the meantime, OnePlus said it’s focused on creating the OnePlus Two so that sufficient numbers of the device will be available ahead of the projected 2015 launch. It is expected to launch in late July. Unfortunately, OnePlus said that it will probably use the invite system for its next smartphone too, before moving on to limited pre-orders again. “It will probably be invite-only for a short period of time, after which pre-orders are rolled out” OnePlus stated.