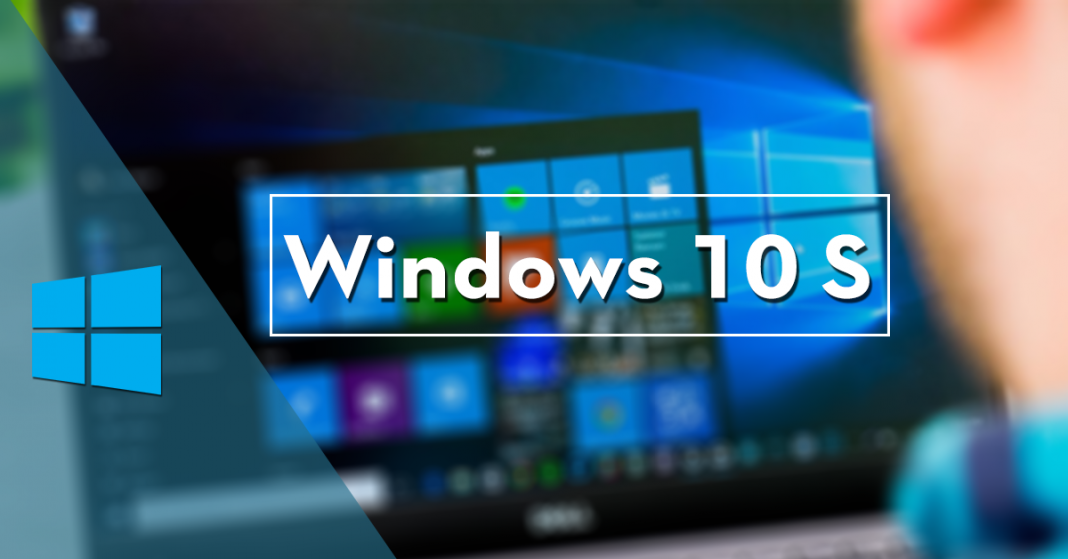 Recently, Microsoft released a new version of Windows 10 called the 10s. By name, it sounds like a new update to your current windows but it’s an operating system with a completely different concept. If you have heard about the Windows 10 S but don’t know what it is and what sets it apart from the regular Windows 10 then here’s your answer:

Windows 10 S is the trimmed down version of the Windows 10 Pro which is designed to run on low-powered hardware computers. The new OS is made to compete directly with the lightweight laptop operating systems like the Chrome OS that is taking the industry by storm. A lightweight OS means, it can run on a very cheap hardware and provide optimum performance and battery life. Windows 10 S is targeted for students and business who prefer security and performance. The ‘S’ in the name is streamlined for simplicity, security, and speed. If you’re running Windows 10 then it can also run the 10 S.

Apps from Windows Store Only: 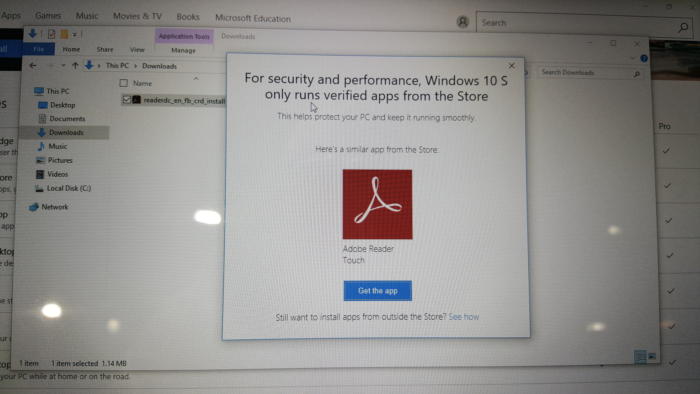 Your applications are delivered via the Windows Store ensuring Microsoft-verified security and integrity. You cannot just run a .exe file to install third-party software on the 10 S. This means you don’t have Chrome, iTunes or any Adobe products on your computer. Microsoft does allow developers to port their apps to the store but it may take some time to really see some popular third party apps on the store.

With Windows 10 S Microsoft is locking down users on the Windows ecosystem. The default browser on the OS will be Microsoft Edge which you cannot switch despite installing other browsers from the store. Also, whichever browser you use, Bing will be default search engine which you cannot change. By limiting apps to those in the Windows Store, Windows 10 S is ideal for people who have everything they need in the Windows Store and prefer the peace of mind that comes with removing the risk of downloading apps from other places. As a trimmed down version of the Windows 10, the 10 S is optimized for maximum performance. As Microsoft demonstrated on their Surface Laptop, it boots up in just 15 seconds.

The lite software and minimum use of hardware resources ultimately result in less battery consumption. Microsoft promises the best battery life out of the 10 S. With the Surface Laptop, MS assures it will provide backup for 14 Hours which is a pretty bold claim.

Windows 10 S is not for everyone, it is targeted specifically for students and schools, where on a limited environment one can assure productivity, security, stability, and affordability. The operating system is not completely restrictive, you have all the core functionalities of the system intact.  If you are a professional then it is definitely not the right operating system for you. But if you happen to buy a laptop running 10 S, it can be easily upgraded to Windows 10 Pro for $49 from Windows store. But until this year, for every 10 S user, there’s free upgrade to Windows 10 Pro.

All the major laptop manufacturers like Acer, Dell and Lenovo will be bringing out their own series of laptop running Windows10 S, later this summer.