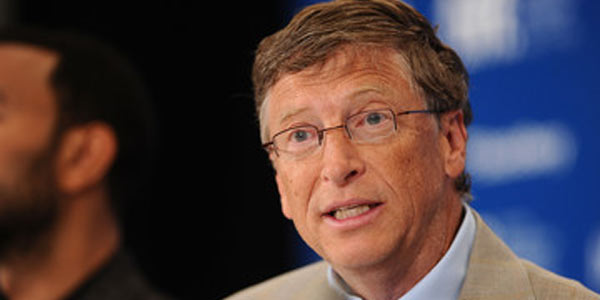 Windows 7 will no longer be able to be as a preinstalled OS in PCs. Microsoft has announced that it will no longer sell the operating system. After a look at Microsoft’s announcement in the Windows life cycle fact sheet it has been noticed that costumers will be forced to install windows 8.1.

The company also state the last day for selling Windows 7 Home Basic, Home Premium, Ultimate and Professional was 31st October, but Microsoft has not given an expiry date to PCs preinstalled with Windows 7 Professional.

But even if you have an unsupported version of Windows XP or Windows Vista without any service packs, Windows will continue to start and run.The company has also discontinued selling boxed retail copies of Windows 8 despite being released in 2012.