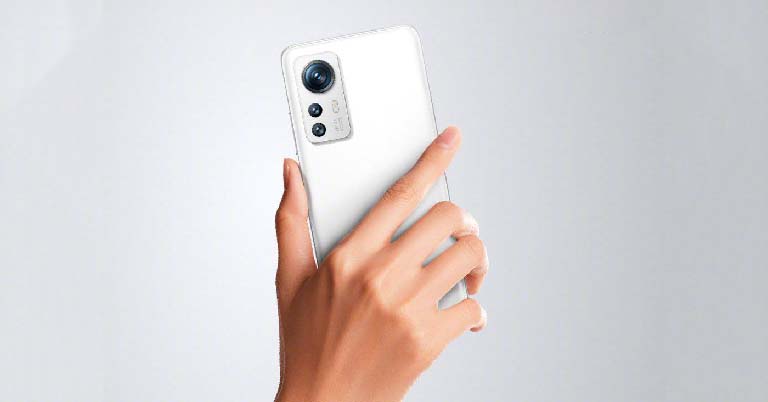 Today, Xiaomi held an online event in China, where the company announced the latest 12S flagship series. The series is home to three new devices, including the vanilla 12S, 12S Pro and 12S Ultra. We have already covered the 12S Ultra in our other post, and here we will be looking at the Xiaomi 12S and 12 Pro, including their specs, features, expected price, and availability in Nepal.

Xiaomi 12 and 12S Pro are a mid-year refresh of the vanilla 12 and 12 Pro. Thus, the two bring some mild upgrades over the Xiaomi 12 series launched in December.

This new chip is based on TSMC’s 4nm process, unlike the regular Snapdragon 8 Gen 1, built on Samsung’s process. Likewise, the chip features an overclocked Cortex X2 Prime core and boasts a 10% better CPU, 10% faster GPU, and 20% greater AI performance. So, expect Xiaomi 12S and 12S Pro to have better all-round performance than their non-S siblings.

Moving on, the Xiaomi 12S duo is also among the first products to be part of the company’s new partnership with Leica. As a result, you can notice the Leica branding just below the LED flash in the camera bump.

On the software side, however, Xiaomi has introduced AI Image Solution 2.0 which utilizes both hardware and software for improved cameras. 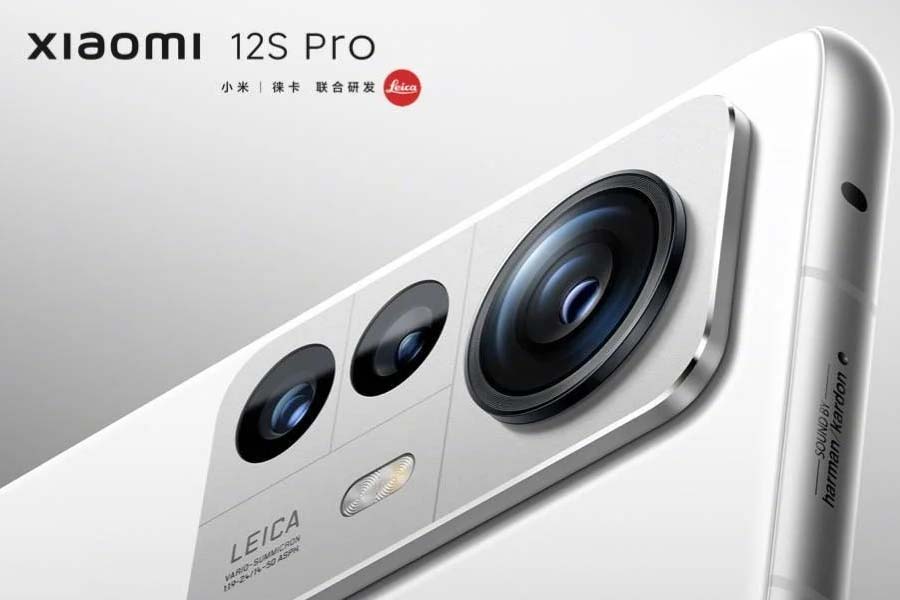 On the other hand, IMX707 on the Xiaomi 12S means it now has a bigger sensor than the regular Xiaomi 12.

Apart from the primary sensor, Xiaomi has included two other 50MP sensors for ultrawide and telephoto on the 12S Pro, whereas we only get a 13MP ultrawide and a 5MP tele-macro sensor on the 12S.

Over on the front, both phones feature a 32MP selfie shooter enclosed inside the center-aligned punch-hole cutout.

The Xiaomi 12S duo has nothing new to offer on the design side. The two sport the same glass sandwich design as their non-S counterpart. The only thing that sets them apart is the Leica branding on the camera bump at the back.

Upfront, Xiaomi 12S and 12S Pro sport curved AMOLED screens of 6.28” and 6.73” sizes, respectively. Both are 10-bit panels with support for 120Hz refresh rate and Dolby Vision. They even sport Gorilla Glass Victus protection and an optical in-display fingerprint scanner.

That being said, you will have a more premium experience with the 12S Pro as it has QHD+ resolution, LTPO 2.0 technology, and a peak brightness of 1500 nits, all of which are missing on the regular 12S.

Xiaomi 12S Series ships with MIUI 13 based on Android 12 out of the box. On the connectivity front, Xiaomi has included support for 5G, Wi-Fi 6E, Bluetooth 5.2, and NFC. They also feature stereo speakers tuned by Harman Kardon.