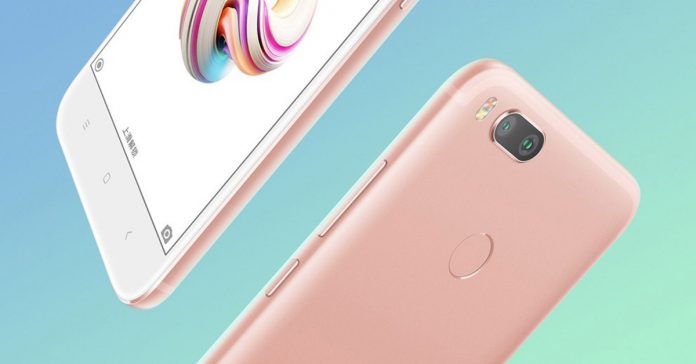 Xiaomi, as promised, released the Xiaomi Mi 5X today. Although almost all of the specs match the leaks, there are a few thing we didn’t know.

The smartphone comes with a 5.5″ 1080p screen, a Snapdragon 625 SoC paired with 4GB of RAM and 64GB of storage. It also has the same dual 12MP camera as the Xiaomi Mi 6. It runs on 3,080mAh battery which is decent enough provided the power efficient chipset.

The specialty of the phone according to Xiaomi is the discreet antenna design and a smooth anti-fingerprint coating. 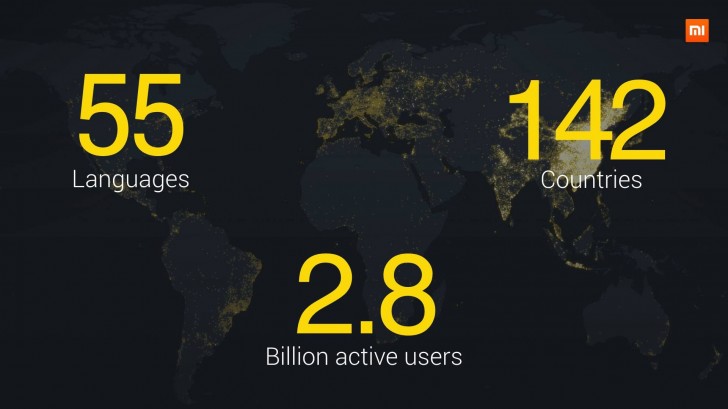