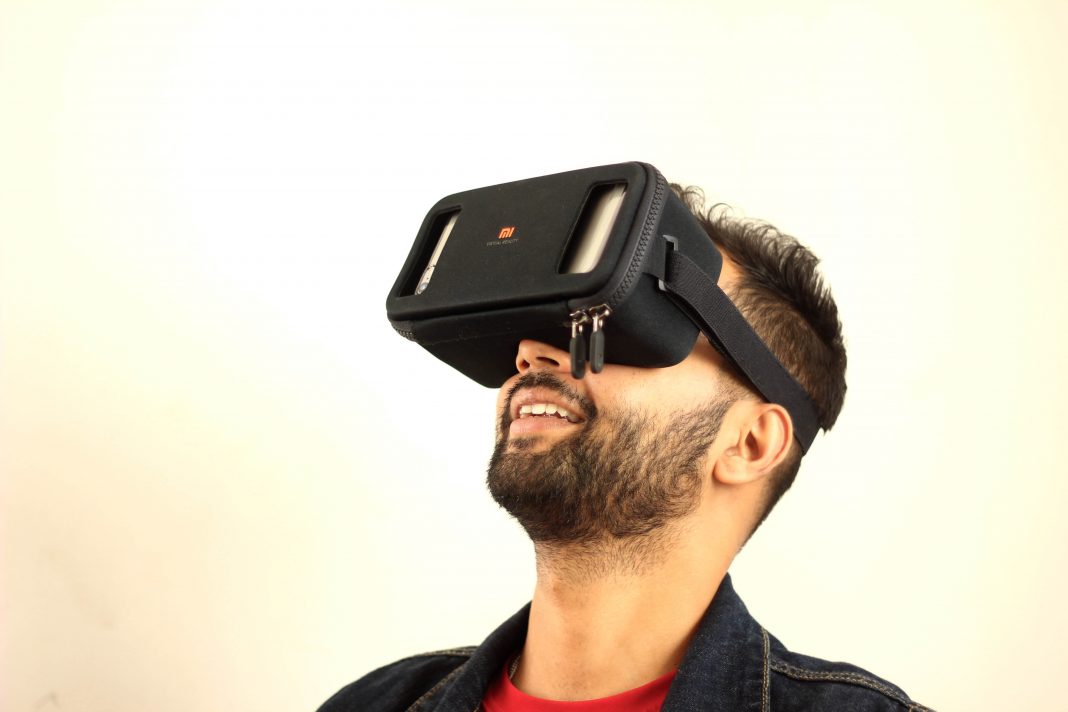 Xiaomi Mi VR, VR developed by tech giants Xiaomi has been receiving a lot of attention for the price one has to pay to get this device. The device currently sells at Rs. 1,999 and for more details, you can check their link here. Let’s see if the cheap price justifies the value one gets in this device.

The headset is light as it is made from lycra. It fits smartphones of screen sizes from 4 inches to 5.7 inches. The phones are placed and locked by a two-way zipper which works fine and does the job. Inside the headset, two anti-reflective aspheric lenses are placed. There is an adjustable strap to lock the device onto our eyes and one physical button. The headset is comfortable to wear and spacious enough to fit glasses also. It is definitely not the most comfortable one but at this price the design is justifiable. The physical button is placed above the VR set and it presses the phone’s touchscreen to act as a controller to the VR. There are no other control buttons. 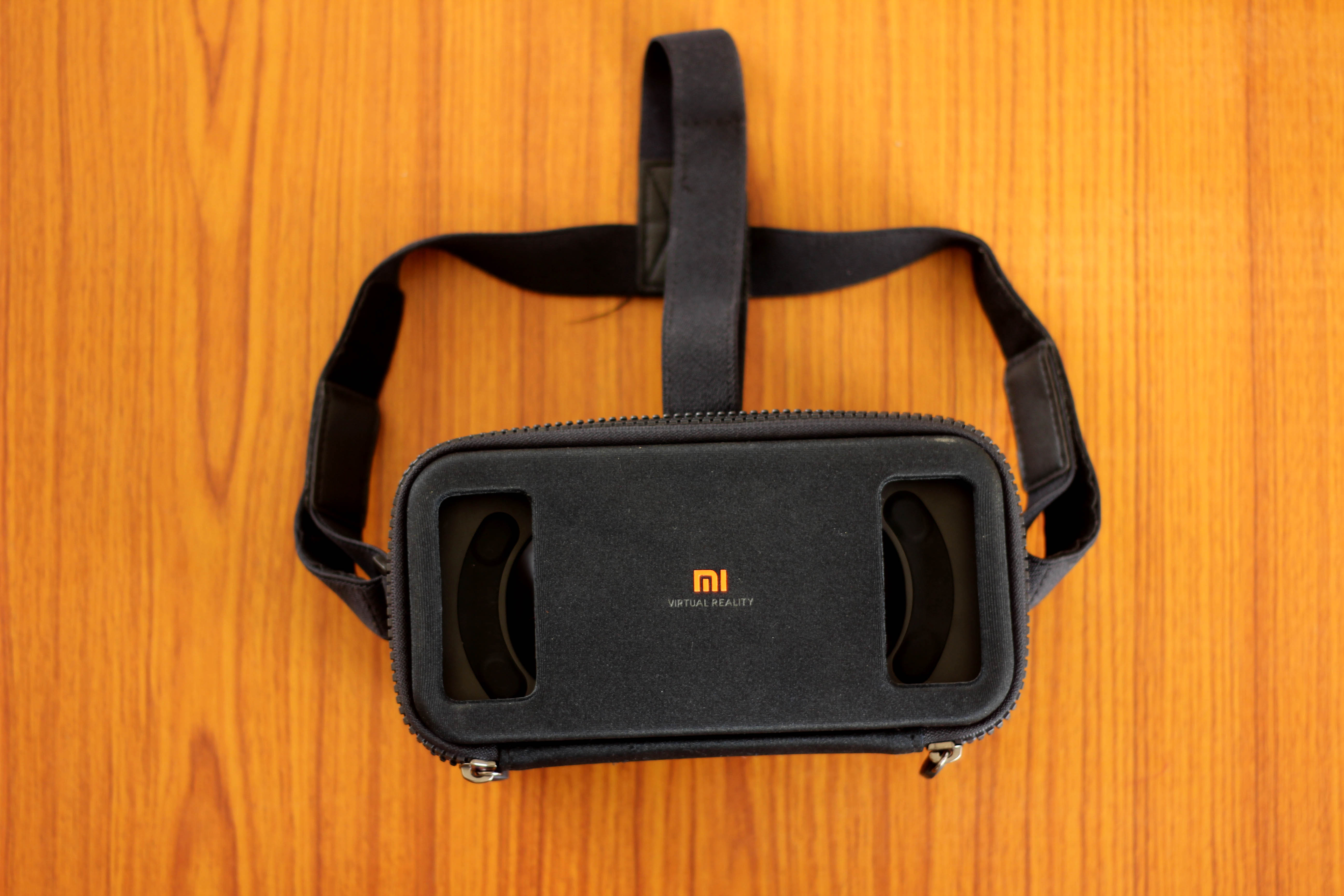 But this control button is a working wonder in the case of this headset. We tested the VR with Samsung Galaxy Note 5. While using the VR dedicated apps and videos, a small pointer appears on the screen which can be targeted to the desired option or button that you want to select by adjusting the orientation of one’s head and pressing the button in the VR. It may sound little confusing in words but using that feature is a piece of cake in real life scenario. The headset is comfortable to wear and spacious enough to fit glasses also. There is also a dedicated VR app designed by MI  that includes a selection of 360-degree videos from YouKu (China’s equivalent of YouTube) and others. One can download the app from the QR code one gets from the user guide that comes with the VR. The app is completely in the Chinese language so we tested the VR with 360-degree youtube videos and google cardboard apps. The VR offers nothing special but overall experience was nice. But the VR offers only 75 degree of viewing angle which is less compared to other mid range VR. The VR very simple in design and use. So one can not expect too much from it. Overall the experience in Cardboard apps and the 360-degree youtube video is still comparable to Google Cardboard. It doesn’t have the built-in sensor which we find in the higher end headset like Samsung Galaxy Gear VR but for the price justifies the experience one gets through the VR. The virtual reality enthusiast may not find this device special but for any first time user who wants to experience virtual reality, the product is recommended. 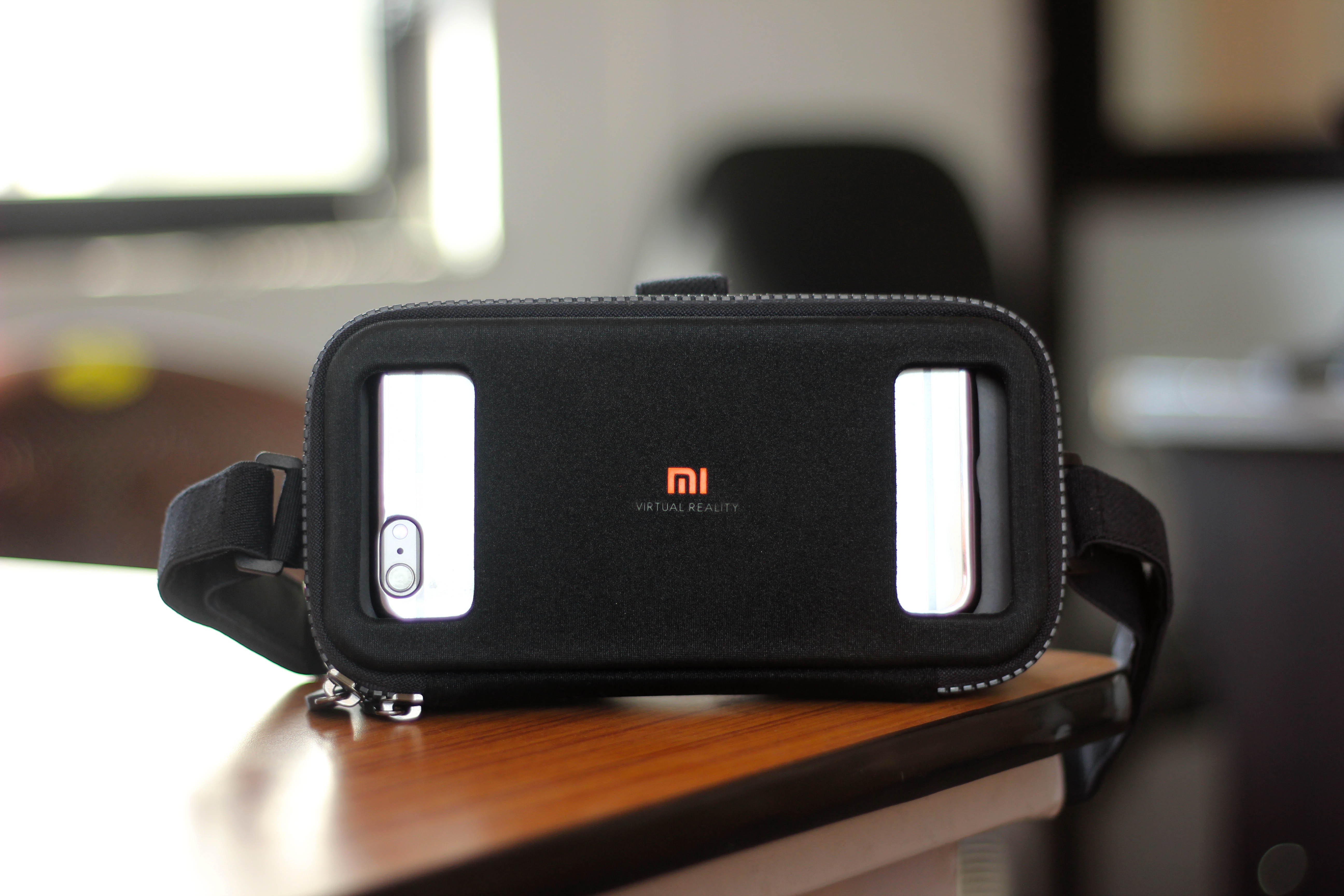