Since its establishment, Chinese manufacturer Xiaomi has taken budget phones to a whole new level. Following the footsteps of its predecessor Redmi 1 and Redmi 2, the recently launched Redmi 3 pro brings upgraded features like the fingerprint sensor, huge 4100mah battery and an impressive metal body for an asking price of Rs. 23,500. But Specs are not everything, so let’s find out in our review if this phone is worth all your money?

The Redmi 3 Pro showcases full metal body, which gives it a premium finish. Even though the metal finish makes the phone slightly slippery, it can be used easily with one hand thanks to its compact form factor. The phone feels light in hand despite the huge battery inside it. The quick and responsive fingerprint scanner is on the back and is easily reachable by the index finger. 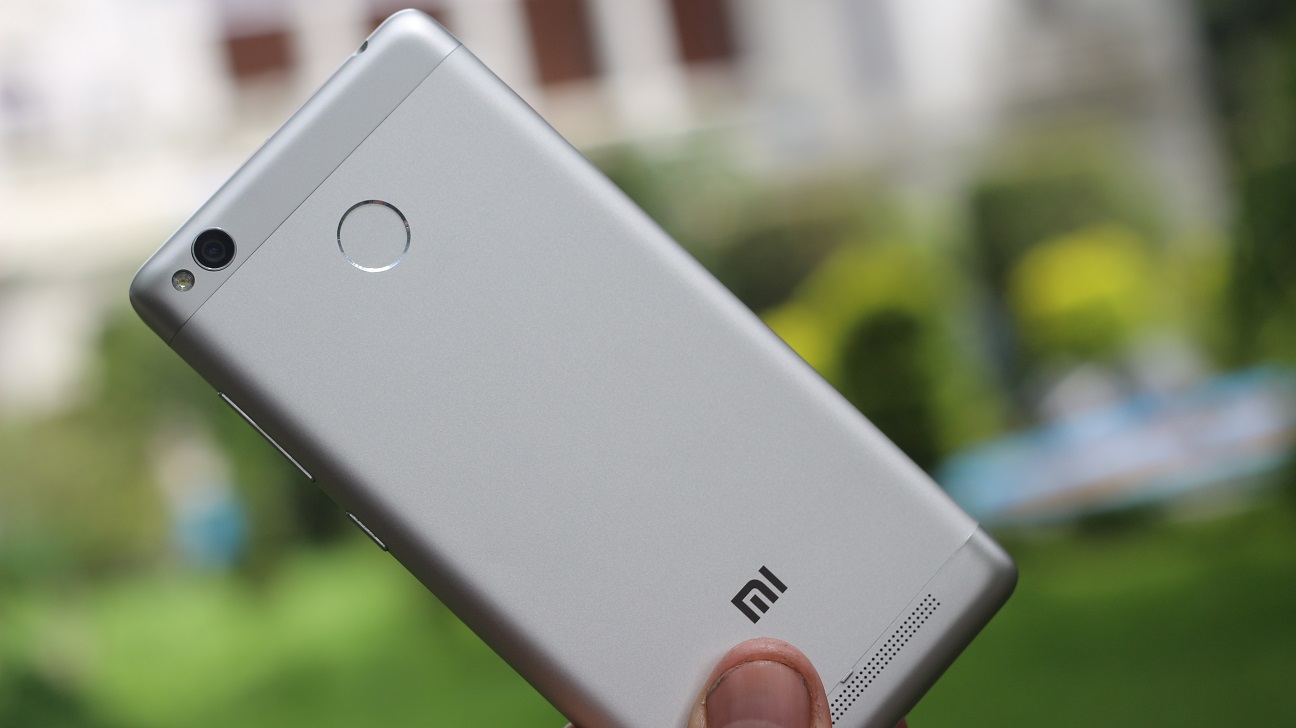 The Redmi 3 pro features a 5-inch 720p IPS display, which is bright but nothing out of the ordinary about it. The display is very much visible under sunlight. Apart from the good viewing angles, it also features a read mode, which only makes the display a bit warmer and easy on the eyes. 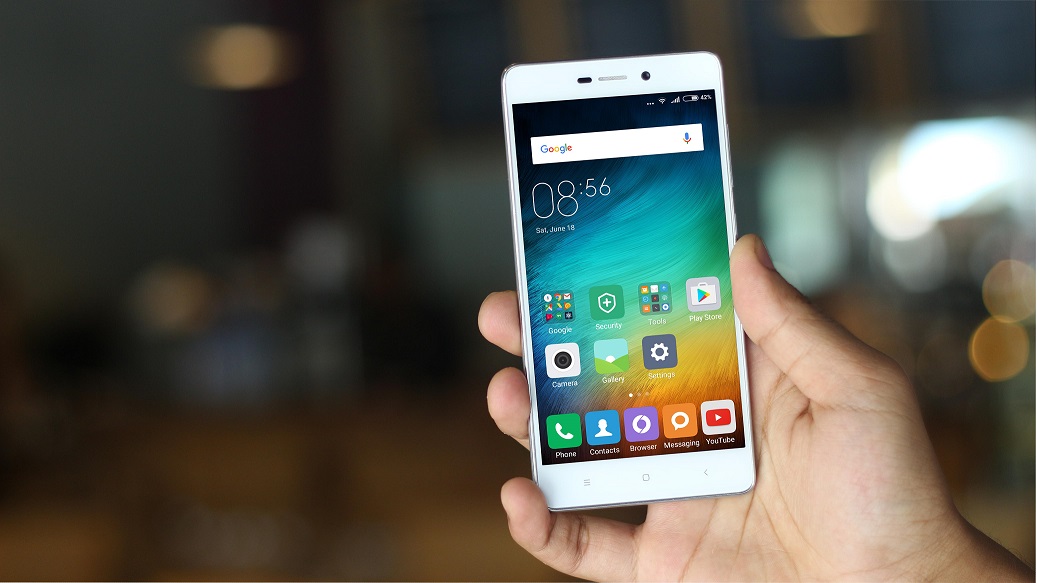 The Redmi 3 pro uses the 64-bit octa-core Snapdragon 616 chip clocked at 1.5 GHz. With 3GB RAM onboard, the phone is quick, handles multitasking with ease and the gaming performance is surprisingly good. But, the phone gets warm while playing heavy games for more than 10mins, and then you will notice dropped frame rates and lags. If you are looking for a better performing phone at this price bracket, you could get the Redmi Note3.  Furthermore, it includes 32 GB of ample expandable storage via the microSD slot, but bear in mind that it’s not a dedicated slot but rather is a dual Hybrid slot. 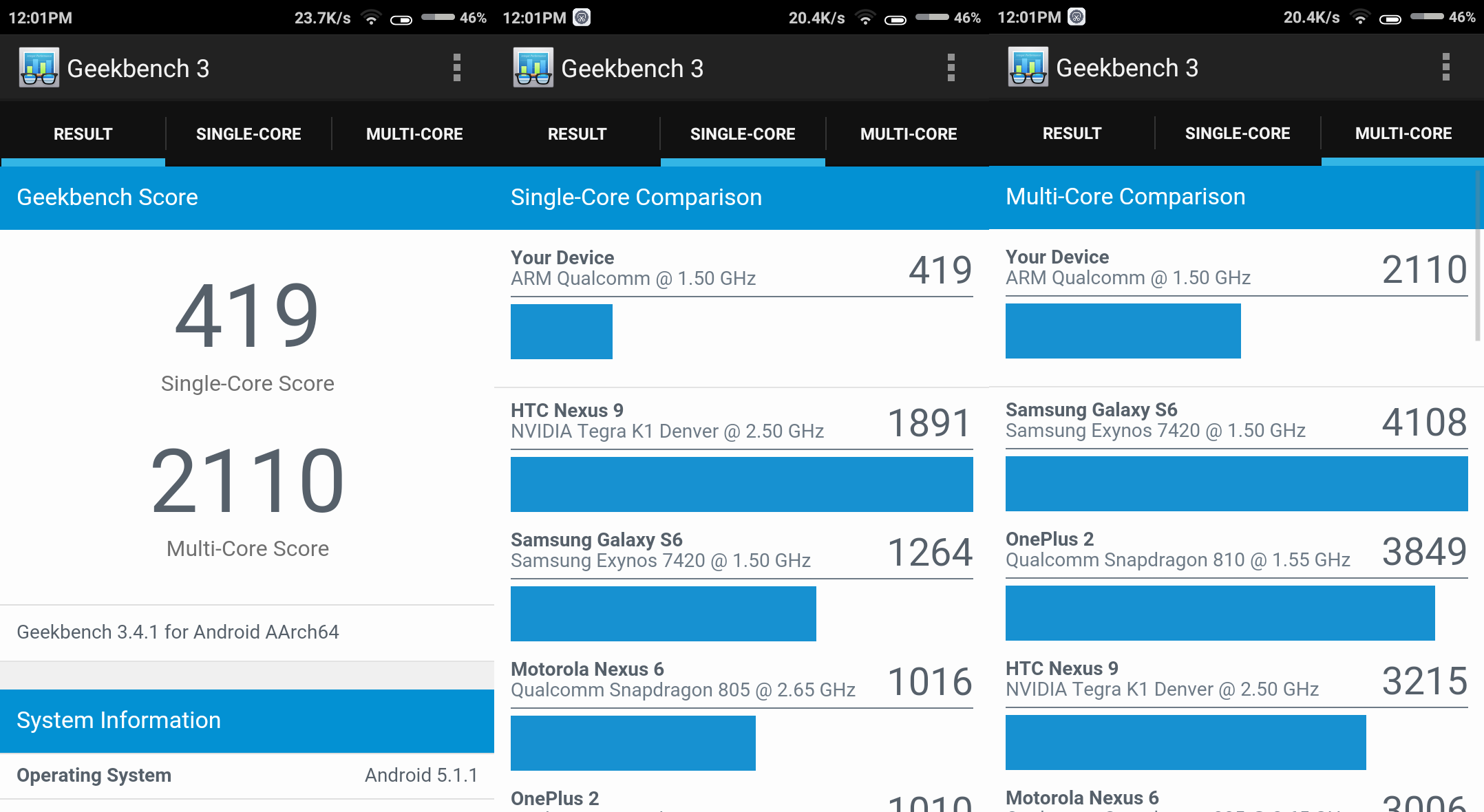 Redmi 3 Pro comes with Xiaomi’s own MIUI 7.2, which is built on top of Android 5.1. If you are not aware of MIUI, it is just like Apple’s iOS, doesn’t include an app drawer, i.e. all the installed apps sit on the home screen. MIUI offers lots of customization option that include a wide variety of themes, and other features like one handed mode. Though the UI is packed with features, it also includes bloatware that is pretty much redundant.

The rear camera in Redmi 3 Pro is decent with 13 megapixels that include flashlight and autofocus. The images lack details while the color reproduction is average. The front camera is a 5 megapixels shooter and the images taken by the front camera is not that good but will be enough for social uploads. In addition, the camera clicks pictures really fast and the camera app includes tons of filters and features like HDR, panorama and face detection.

The redmi 3 pro sports a huge 4,100 mAh non-removable battery with fast charging technology, undoubtedly one of the best features of the smartphone. The battery easily lasts a full day even with heavy usage and it takes just over three hours to fully charge the phone. 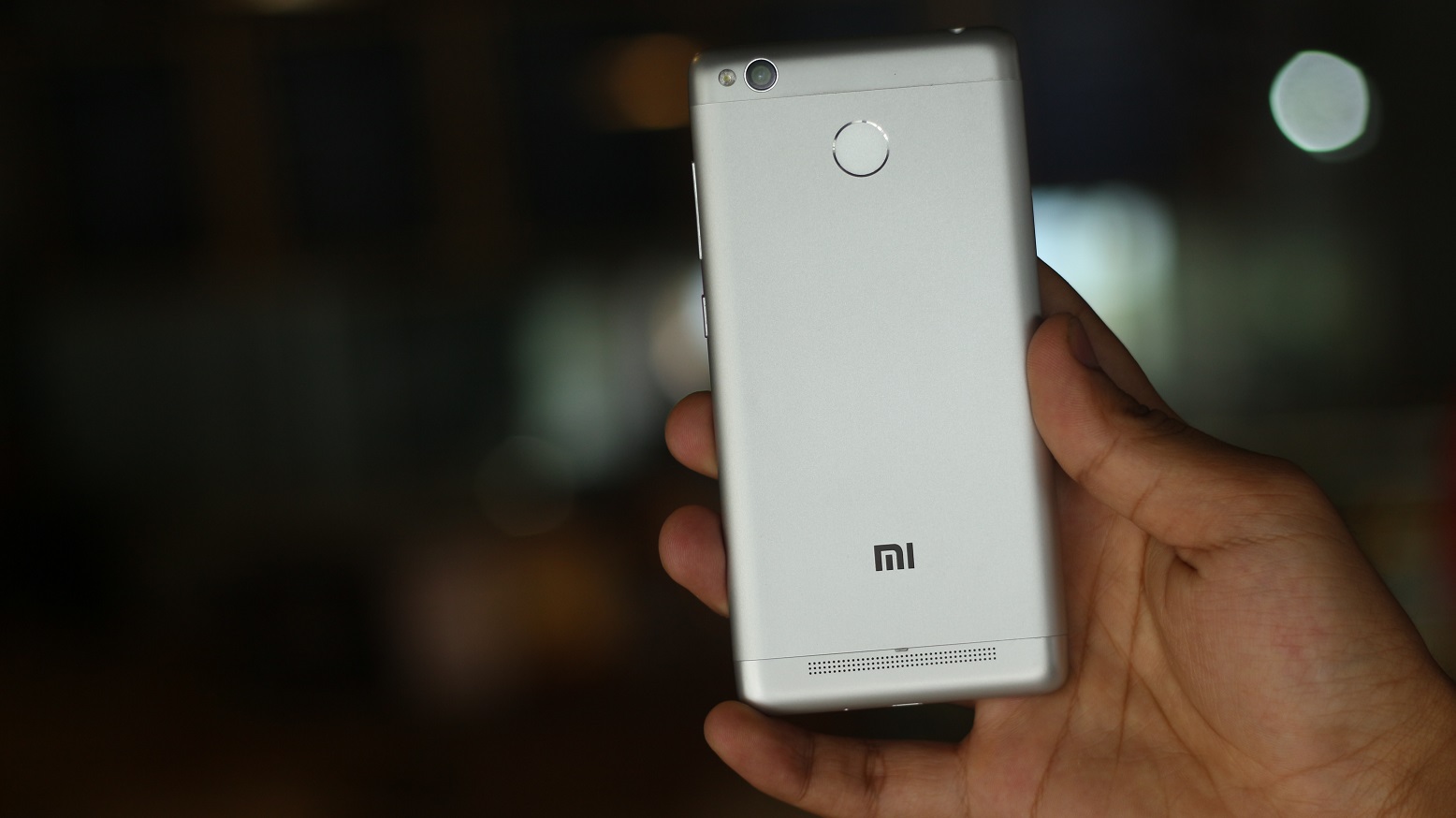 The redmi 3 pro has dual SIM slot (GSM+GSM/CDMA); one of which is a hybrid slot (the slot can be used as an SIM slot or a microSD slot). It features other connectivity options such as WIFI, Bluetooth 4.1 and GPS. In addition, the redmi 3 pro has infrared blaster, which enables the phone to act as a remote for TVs and other devices.

Xiaomi has definitely upped their game in the midrange market with the introduction of their budget friendly Redmi 3 pro. The battery as well as the built quality and design is solid and Xiaomi has really set the standard for mid-range phones with the Redmi 3 Pro. However, the only place where the phone is lacking is in its ordinary display and its low-quality camera images. So, the phone is not recommended for people who like taking quality pictures with their phones. Having said that, Redmi 3 Pro will not disappoint in performance, and the built is very sturdy and good looking. With 64-bit Snapdragon chip, doing every function smoothly, the phone is a great offer for the market price when compared to other smartphones at the same price range.