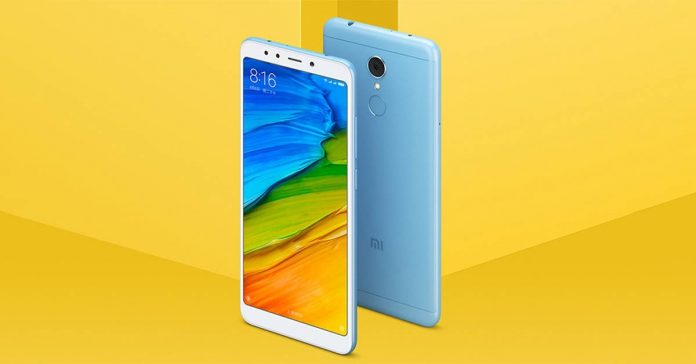 Xiaomi is a China-based smartphone manufacturer company. Its first launch was in 2011 and the company hasn’t had to turn back since then. Redmi is Xiaomi’s budget phone series which has gained popularity in the smartphone market and Nepal is no exception.

Most phones of the Redmi-series have managed to create a space in the market. It is also popular in the Nepali market for its affordable price and smooth functioning than most of the phones in a similar price range.

And continuing the trend of launching budget-oriented smartphones, Vatsal Impex, the national distributor of Xaomi products in Nepal, has launched the Xiaomi Redmi 5 in Nepal. The smartphone has a 5.7-inch screen with 18:9 aspect ratio. We get a big screen within a compact and sleek body. The outlook of the phone is interesting as the frame is made of plastic while the back is made of aluminum. Corning gorilla glass makes the screen scratch-proof to a certain extent while giving it a better outlook.

The Xiaomi Redmi 5 is backed by MIUI version 9.1. which gives a 2x faster functioning with various photo and video editing features. The shortcuts are made even more convenient.

This smartphone runs on the android Nougat 7.1.2 which is definitely not the latest one. But for a 2017 phone that’s not as bad. The smartphone is powered by octa-core Snapdragon 450 chipset which means a smooth functioning with 8 cores at work. 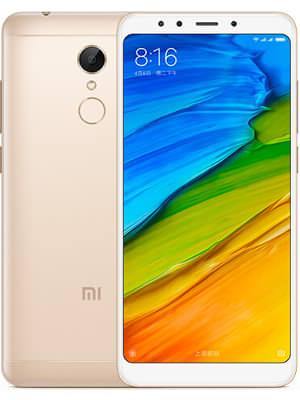 The phone has variation when it comes to the storage. 3 GB of RAM for the 32GB variation and 2GB RAM for the 16GB variation. The phone consists of a hybrid SD card slot with up to 128GB memory extension.

The Xiaomi Redmi 5 has a 12 MP rear camera with PDAF (Phase Detection Auto-focus) while the secondary camera is of 5MP. The camera captures full HD+ video with 30/fps.

While the concept of a 3.5mm jack is vanishing, this phone does consist a 3.5mm jack. However, the smartphone consists of a microUSB 2.0 port, but for what its worth, one can’t really complain.

A rear-mounted fingerprint sensor is a good placement. It consists of a 3300mAh Li-ion battery which means a lasting battery backup.

Therefore, the Redmi 5 is a full display smartphone with 18:9 screen is to bezel ratio as talked about earlier and its features are quite good for a phone available on a budget. For the price this smartphone is offered at, it’s a good deal taking into consideration a corning gorilla glass, 3300mAh battery, and full HD+ display. if you are looking for a phone with a performance that doesn’t compromise as much in performance, Redmi 5 is a smartphone to go for.