Home Xiaomi Xiaomi is at works in releasing its own processor, Pinecone! 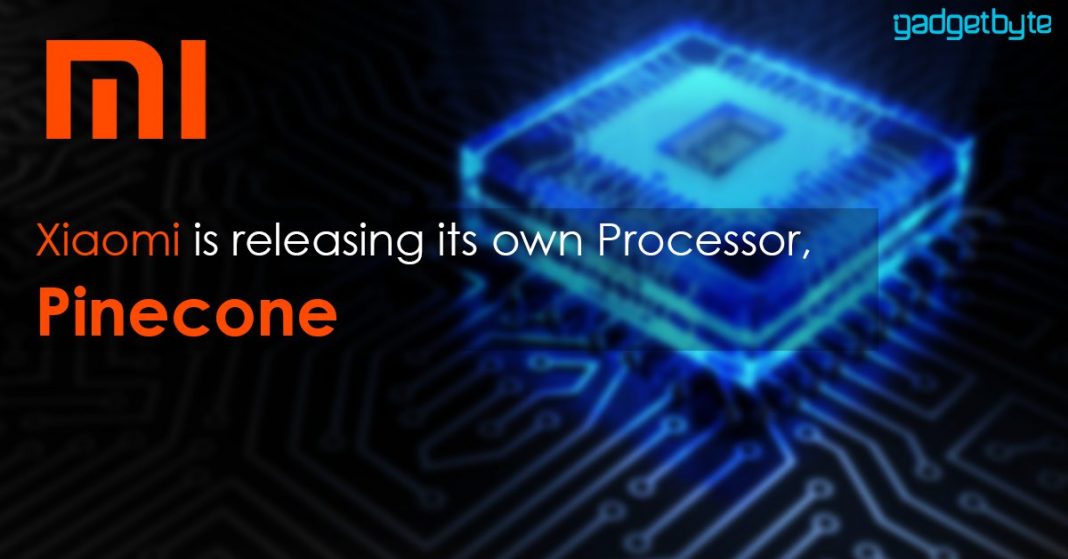 Sources claim the vice president of processor manufacturer Leadcore has helped Xiaomi in designing of its processor. Once Xiaomi officially introduces its Pinecone processors, it would be the second Chinese smartphone Manufacturer, after Huawei, to do the production of in-house processors.

What changes will in-house chip production bring to Xiaomi phones? Will they be cheaper?

Well, then Xiaomi won’t have to depend on third parties like Qualcomm and MediaTek for processors anymore. Yes, that’ll have some remarkable changes in pricing. Hopefully, Xioami phones might get cheaper after they start using their own processors. Additionally, this initiative will give Xiaomi more degrees of flexibility towards integrating hardware and software. The housing of their own Pinecone processor inside will help Xiaomi phones to stand out the crowd in the Chinese market and even worldwide. Hence, the Xiaomi phones and processors will get more recognition than never before.

To conclude, the Xiaomi will be making headlines in major tech portals worldwide after the introduction of Pinecone. The major smartphones manufacturers to have in-house processors used in their phones are Samsung (Exynos), Apple (“A”) and Huawei (Kirin).