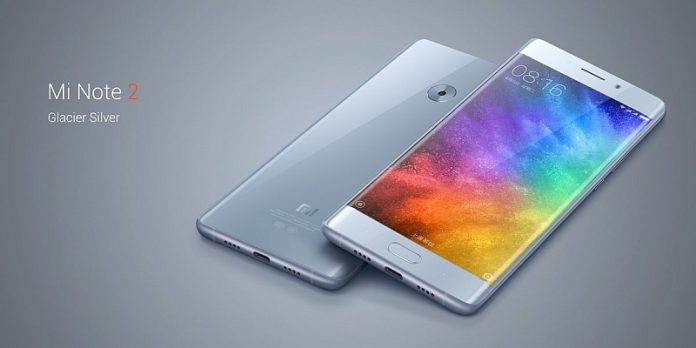 There is not much you can do with a design of a phone. When you think of a premium phone, you imagine a rectangular slab of glass or metal. The recently announced Mi Note 2 takes a similar approach and has adopted similar design aesthetics like the Samsung’s Note 7. From the front, the device is so identical, that the only thing missing on the Mi Note 2 is a stylus. The back of the phone is pretty minimal with just the camera and the MI branding. It’s not a bad thing that it looks like the past Note 7, as it was one of the most beautiful phones of 2016. You’ll feel like carrying a Note 7 but it won’t be exploding or be expensive.

Note lineup is all about giant displays and blown up specs and the Mi Note 2 doesn’t miss out on any of those characteristics. It comes with a massive 5.7inch Curved Full HD OLED display. Xiaomi still has to reveal if the displays are manufactured by Samsung. As a flagship phone, it is powered by the latest Snapdragon 821 chipset along with either 4GB or the overkill 6GB LPDDR4 RAM and you also get storage options of either 64GB or 128GB based on the RAM.

In terms of photography, the phone is equipped with a 22.56MP rear camera (Sony IMX318 sensor )which lacks laser autofocus and Optical Image Stabilization but offers electronic stabilization while shooting 4K videos. You also get an 8MP front facing Camera with f/2.0 & autofocus, which is a rare feature you get to witness but is something a flagship phone should possess. So, the front-facing camera is supposed to get you some really sharp and focused images. It also comes with a neat feature which makes sure no one in the image is blinking. And finally, backing up this phone is a generous 4070mAh battery which comes with fast charge 3.0. 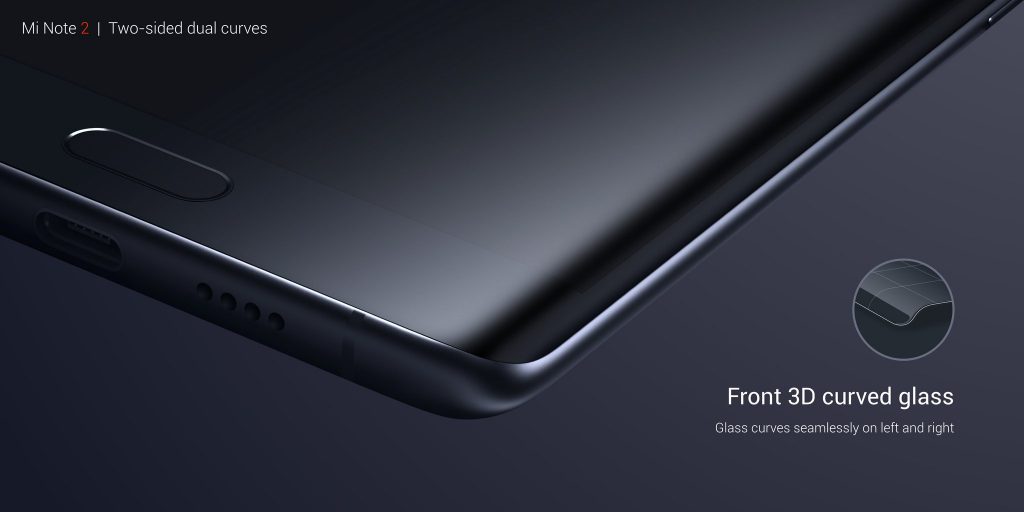 The base model of Mi Note 2 with 4GB RAM and 64GB storage will go on sale for $413 and the higher variant with 6GB RAM and 128GB storage is priced at $490, which is a hard price to beat which gets you the most admirable design and top of the line specs. 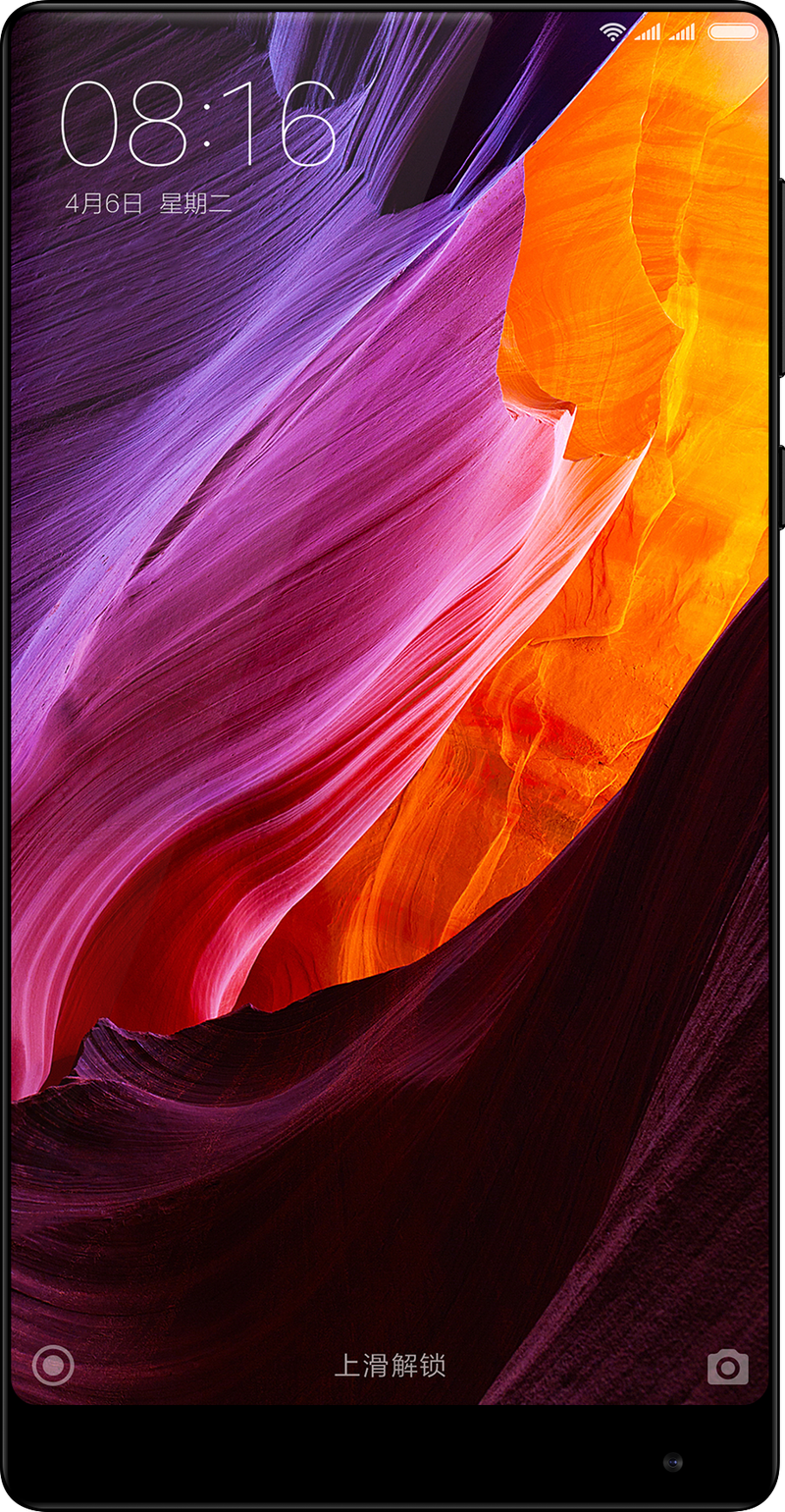 The future of smartphones is edgeless! As years passes by, the only visible change in a smartphone is the size of the display and their screen to body ratio, which is getting larger with every new phone in the market. Xiaomi today, along with the Mi Note 2 revealed their concept phone with a bezel-less display. The phone will have the screen to body ratio of 91.3% which is totally insane, the latest flagship phones like iPhone 7 has 67.7% and Google pixel at 71.2%.

We really despise large bezels on our phone but they are there for a reason like the top bezel holds the earpiece and sensors while the bottom portion contains, charging unit and speakers. So it’s really difficult to imagine a phone without bezels. Xiaomi has placed piezoelectric speaker that uses the metal frame to generate sound as the earpiece and have used ultrasonic proximity sensors. But the bottom chin is here to stay and it will hold the front facing camera which is rather a strange place but you can flip the phone to take a normal selfie. The phone will flaunt a massive 6.4inch display with curved edges which will be a complete beauty . Mi Mix will be powered by the Snapdragon 821 processor and will come in two variants: 4GB RAM with 128GB Internal storage and 6GB RAM with 256GB Internal Storage. It will feature a 16MP rear camera and 5MP front facing Camera and it will be backed up by 4,400 mAh battery with Quick Charge 3.0.

How does a concept phone have so many specs already pre-determined? Because the will no longer be a concept on November 4th! Mi Mix will start selling in China for the price of $516 for the base version and $590 for the high-end version.