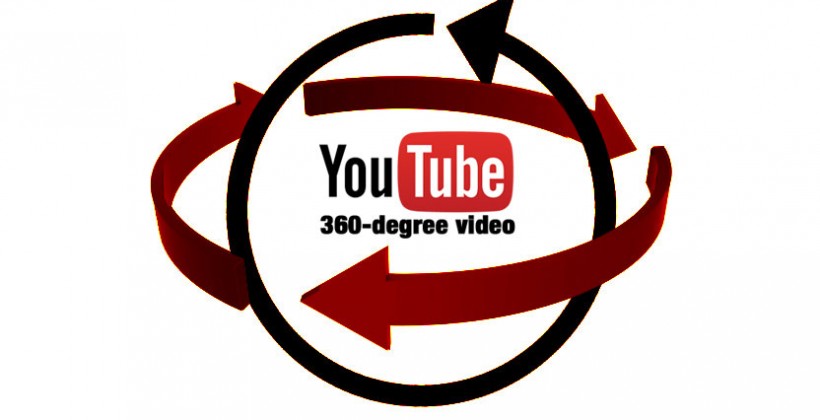 Mobile users can tilt their device around to adjust the point of view, while on the desktop, viewers can use their mouse to drag the video and see new angles. YouTube Creator Blog stated some of its usability as “You could let viewers see the stage and the crowd of your concert, the sky and the ground as you wing-suit glide, or you could even have a choose-your-own-adventure video where people see a different story depending on where they look. Only you know what’s possible.”

Anyone can film the immersive footage using something like the Bublcam, Ricoh Theta, Giroptic’s 360cam, IC Real Tech’s Allie, Kodak’s SP360 and upload it on YouTube. But the process is a bit tricky here, you have to run a Python script to ensure the correct metadata is applied to your video file to get YouTube to recognize the upload as a 360-degree clip but YouTube is working to automate this process. YouTube is making this feature omnipresent in every platform. So we soon hope to see more actions out of it .If you want the 360 Video experience you can check the video below: