Home Reviews Zopo Flash X Plus Review: Stepping it up

The Zopo Flash X Plus is a recently launched budget phone. In Nepal, it comes with the price of Rs. 22,500 and for that price, it comes with few worth mentioning features like the full metal body and fingerprint sensor. So is the Zopo Flash X value for money and is it worth being your daily driver? Let’s find out in this review.

Zopo Flash X Plus on the first glance looks like the OnePlus Three minus its logo. The all metal phone is built well, fancies premium fondness and feels sturdy in the hand. The black version with stealth finish is utterly pleasing to the eyes but on the downside, it is susceptible to micro scratches and smudges. 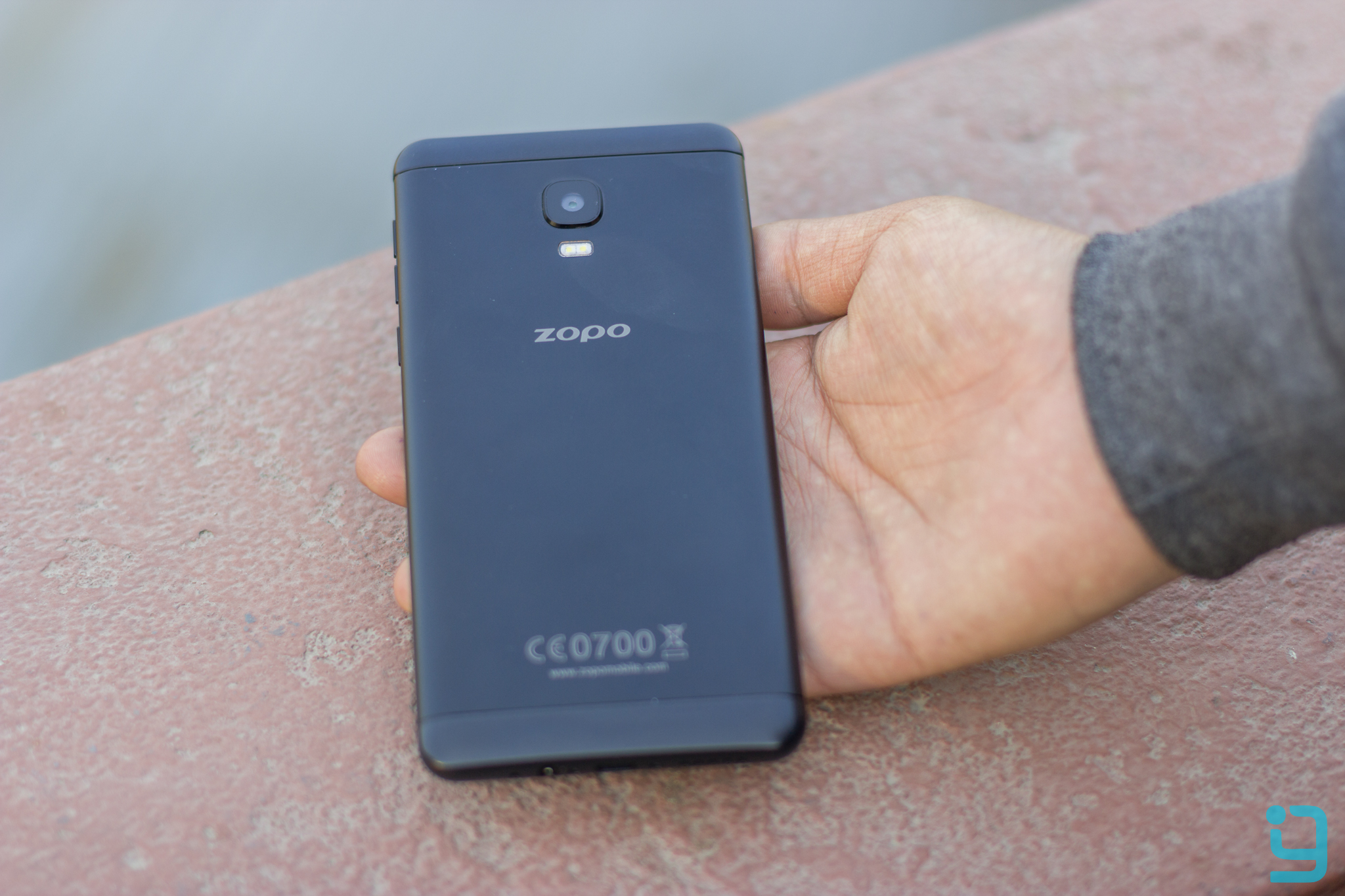 The Zopo Flash X Plus will be available in 4 Color Options too.
1 of 2

It has a fingerprint sensor mounted on the front which also act as a home button and on its sides lie the minimally backlit capacitive recent and back button. The fingerprint sensor is pretty quick in action and takes less than a second to unlock the phone. On the right, there’s the volume rockers and power button. The power button has a textured finish for identifying it while the volume buttons are just plain. I had problems with the lock buttons on my review unit as they took more than 3 clicks to either lock or unlock the display. There is micro USB port and speakers on the bottom. The phone has a 5.5-inch Full HD display which comes with a 2.5D glass. The screen has pretty good color reproduction and is well saturated as per my liking. Watching movies and playing games is an immense pleasure with this display. The phone has pretty thin side bezels and the black color cloaks the extra bits that remain. Outdoor visibility and the viewing angles are both excellent on this phone. You’ll have a great experience with videos but despite having dedicated sound enhancement options the audio has pretty low volume and sounds tinny; same goes with the earphones. Talking about performance, this phone flies over your day to day usage with normal apps and multitasking, but if you are a power user, I think it is fairly underpowered with the octa-core Mediatek MT6753 processor which is clocked at 1.3Ghz. The phone is fluid while navigating around the UI, Opening apps and all that stuffs. But I had few hiccups when there was a lot of apps on the memory and gaming for a longer period of time.

Multitasking was solid with 3GB of RAM as you could load plenty of apps and switch between them without app restart most of the time. On the gaming front, it can handle high-end games like Asphalt 8, Dead Trigger 2 and Modern Combat at low/medium settings with occasional frame drops. Having said that, there are better gaming performing phones at this price range like the Xiaomi Redmi Note 3 that is equipped with superior Snapdragon 650 processor.

The 13MP Rear Camera is tagged as the main highlight of the phone and uses the Sony IMX 135 sensor. The camera’s UI is pretty old from those KitKat days and doesn’t offer any distinct modes and features but on the bright side, it has zero shutter lag which makes taking photo enjoyable. 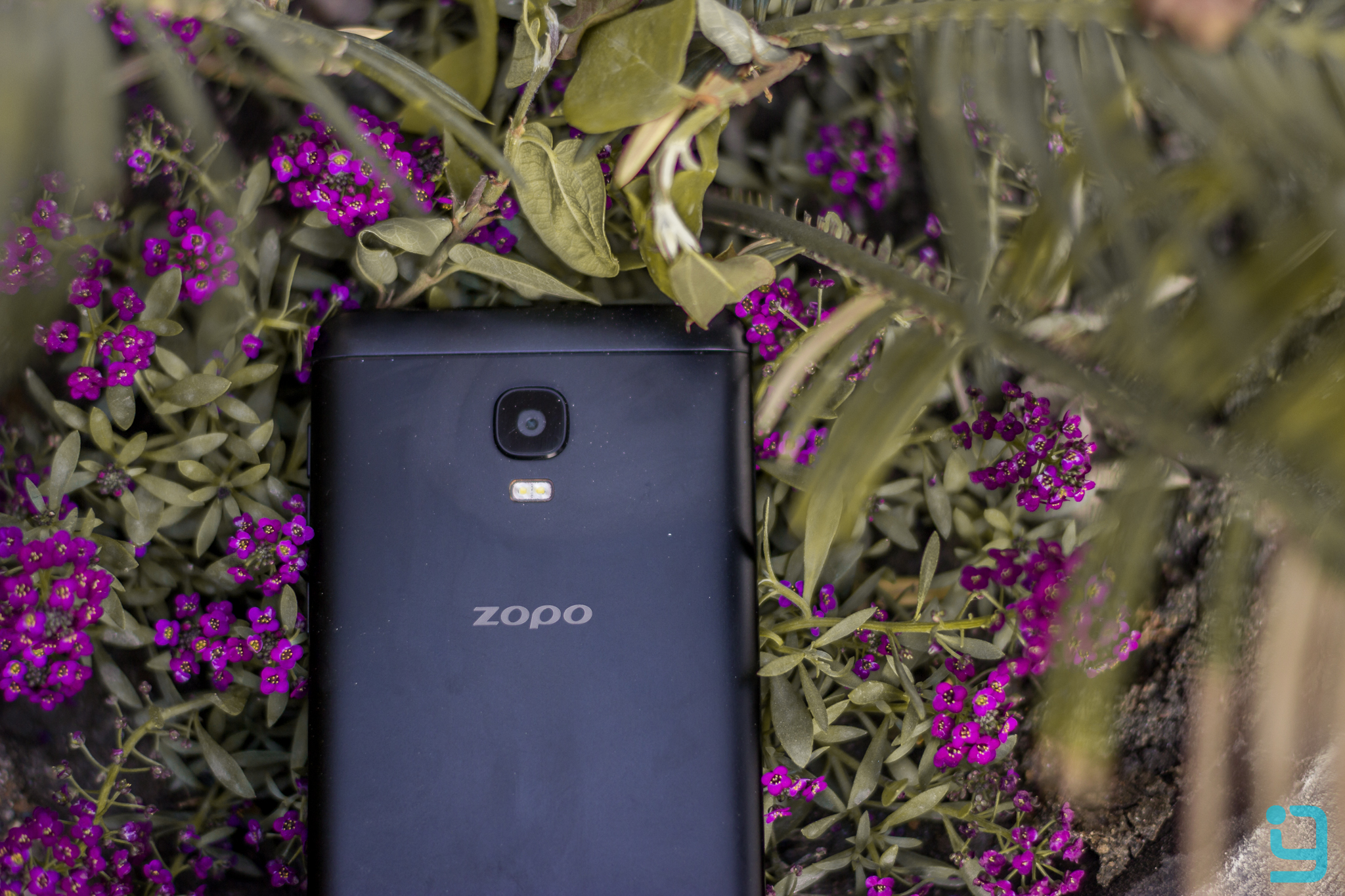 Testing the Camera for few days, I had mixed results with its output. During daylight, images come out fine with natural colors and justifiable dynamic range but at often times the highlights get blown out and the images lack sharpness when you zoom in. Nonetheless, these photos are ideal for your social media uploads. The camera really wowed me while taking photos at night, as images were clear and had very few grains in them. The video quality was also decent but lacked sharpness.

Up front, the 8MP camera is equipped with wide angle lens. I was intrigued with the quality and details it provided. Even photos taken at artificial lighting came out nice but with low light, grains will cover up your picture. You can find image samples here!

Using the UI of this phone will take you back to the Kitkat days again although the phone is running on Android 6.0 Marshmallow. The UI looks pretty dated by default, but luckily you have a theme store where you can get a bunch of modern themes for your phone or you can always opt for a third-party launcher. The phone also comes with few tricks up its sleeves like the smart wake options where you have pretty much all the off-screen gestures from the OnePlus Devices, including drawing C to open the camera, O for phone dialer and so on. You can also toggle music while the screen is off by drawing upward and a downward arrow. And on top of that, there’s gesture sensing and audio equalizer.

The phone comes with a 3100 mAh battery which gave me the screen on time of around 4 hours on a regular usage which is average and nothing shy of extraordinary. It also takes 2 hours to completely charge the phone even with its 1.5Amp charger. This phone has one of the best aesthetics for the price and feels really premium. You also get a sharp full HD display and a fast fingerprint sensor. The major drawback of the phone is its camera which gave mixed results overall. In the same lighting condition, sometimes it gave the best picture I could think of and often times it just failed to pick up the details there. Also, it’s not an ideal choice for high-end gamers as the MT6735 SoC is not as powerful as the competition.