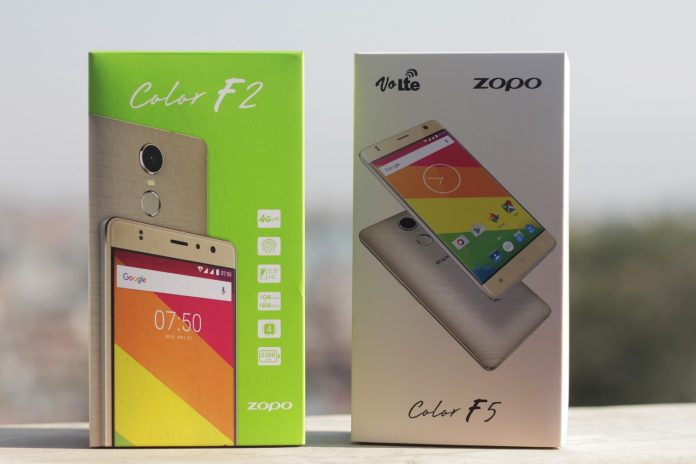 Everest Tech Pvt. Ltd, a subsidiary of Apex Group has introduced four different phones of Color Series from Zopo. Like every other Chinese brand, Zopo is widely known for providing quality products at a comparatively cheaper price. It’s always a joy to see many smartphones brand enter the Nepali market as consumers will have a wide range of products to choose from.

Zopo phones are basically mid-range smartphones which sport hardware similar to other Chinese counterparts. You get premium build quality, ample specifications, custom software features and overall a value for money. The four phones of Color Series from Zopo that have been initially introduced in Nepal are:

Zopo Smartphones in Nepal
1 of 4