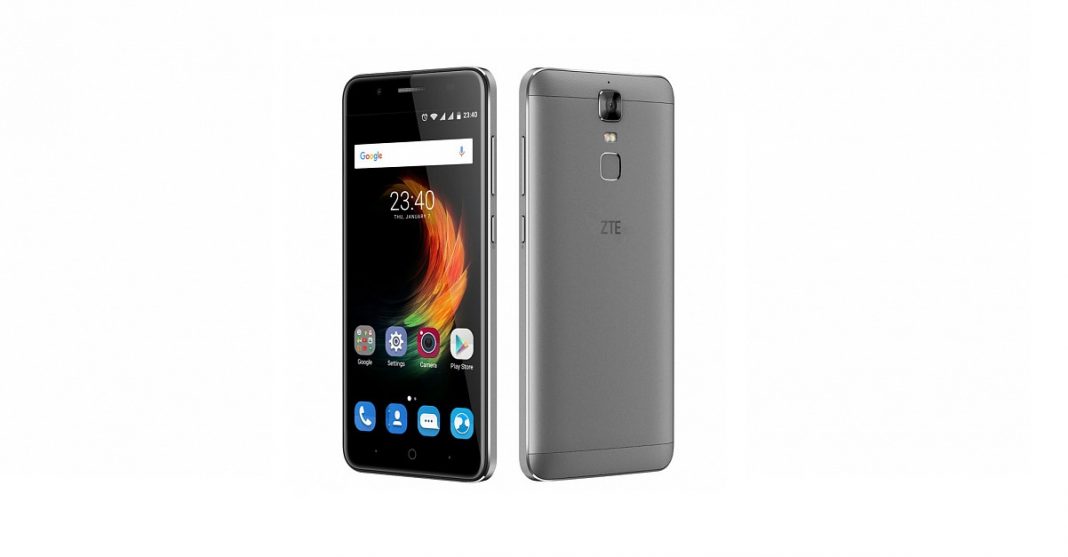 Evolution Enterprises, the exclusive authorized distributor of ZTE mobiles in Nepal, is preparing to launch the successor of Blade A610 in Nepal. Dubbed as the Blade A610 Plus, the handset offers several decent improvements over its predecessor like a bigger battery (4000mAh Vs 5000mAh), better display (5” 720P Vs 5.5” 1080P), and better performance (1.3Ghz Quadcore CPU/2GB RAM Vs 1.5Ghz Octacore CPU/4GB RAM).

Full Specs Breakdown of ZTE Blade A610 Plus 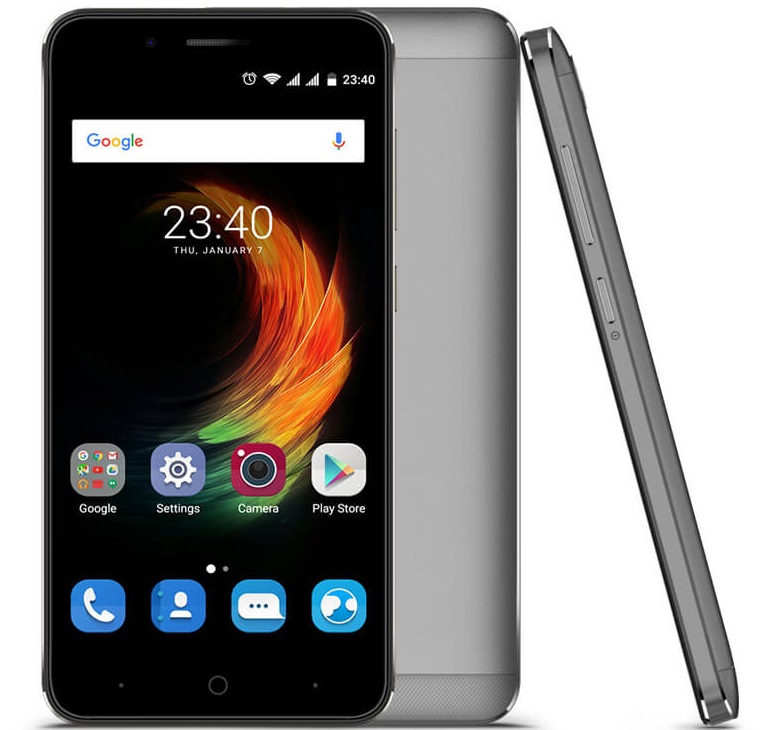 The ZTE Blade A610 Plus boasts a 5.5-inch IPS LCD display with 2.5D curved glass and 1080P resolution netting a total pixel density of 403ppi. It is powered by a 1.5Ghz Octacore MT6570T processor alongside 4GB of RAM. Storage wise, it has 32GB of internal storage which can be further expanded via microSD card upto 128GB. Backing up this device is an enormous 5000mAh battery rated to provide 3 days of backup during normal usage, 12 hours of video playback, and 30 days of standby. The battery supports MediaTek’s Pump Express 3.0 — A fast charging technology that can charge 50% charge in just 1 hour. The phone boots on Android 6.0.1 Marshmallow with Mi Favor UI layered on top. 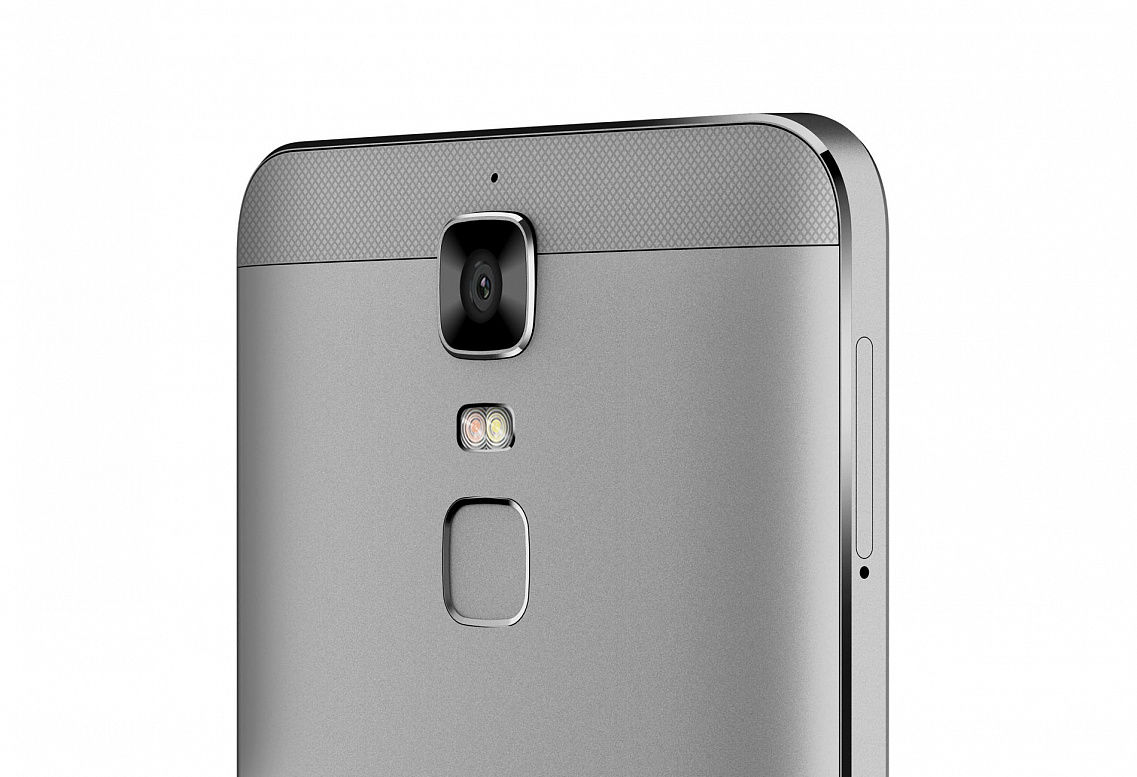 In the optics department, the ZTE Blade A610 Plus has a 13-megapixel rear camera with Phase detection autofocus for accurately focusing the object in just 0.3 seconds. Up front, the phone has 8MP selfie snapper with wide angle lens and LED flash. Connectivity options include dual-SIM slot with 4G LTE support, GPS, WiFi 802.11 b/g/n, BT 4.0, MicroUSB 2.0, and 3.5mm Earphone port. The fingerprint scanner is located on the back and ZTE claims it can unlock the phone in just 0.1 seconds. It also boasts an elegant design with a full metal unibody design. It weighs 183gms and measures 155*76.2*9.8 cubic mm in dimension.

Launch Date & Price of ZTE Blade A610 Plus in Nepal

According to our close source, the Chinese firm is working on launching the A610 Plus in Nepal before the end of March. We can expect the phone to be priced in between Rs.28,000 to Rs. 30,000.