Home ZTE ZTE Blade A610 Plus (A2 Plus) launching in Nepal 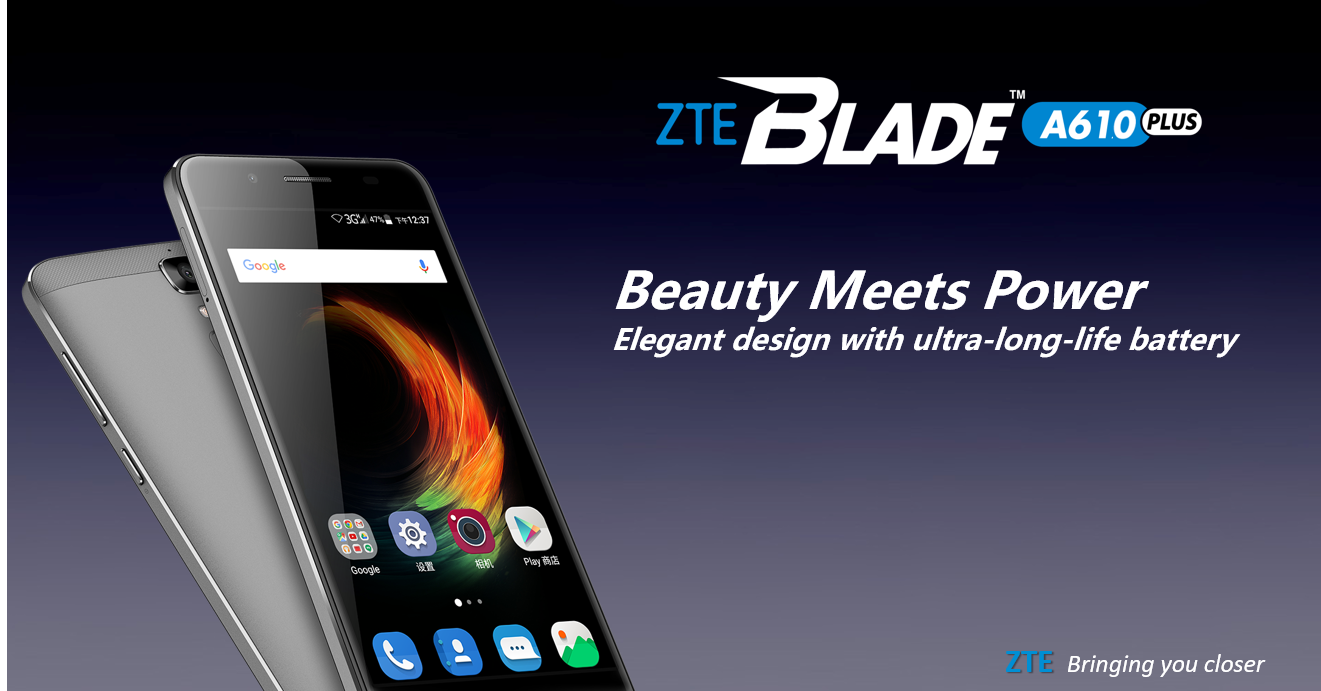 ZTE trying to impress Nepali smartphone buyers with the launch of some new and exciting products. While doing so, the Chinese company is set to launch a new mid-ranger this summer. The company will soon release the ZTE Blade A610 Plus (also known as A2 Plus in some select regions), a smartphone from last year.

The ZTE Blade A610 Plus comes with a 5.5-inch display with the resolution of 1080 x 1920 pixels. This display ends in a 2.5D curved glass, making the smartphone look seamless. As far as the performance goes, the Blade A610 Plus comes with a MediaTek MT6750T SoC paired with an octa-core processor with a clock speed of 1.5 GHz. This processor is helped by Mali T860 MP2 GPU along with a good 4 GB of RAM. This 7-month old device runs on the older Android v6.0 Marshmallow with MiFavor UI on top. 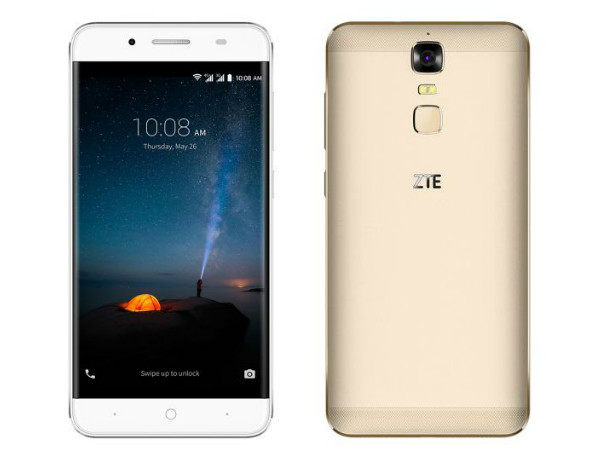 For the camera lovers, the ZTE Blade A610 Plus is equipped with a 13-megapixel rear-facing camera capable of taking up to 1080p videos. For selfie lovers, it has an 8-megapixel front-facing camera. To satisfy the storage needs, the Blade A610 has 32 GB of internal memory which can be expanded through a memory card expansion slot.

The major selling point of the ZTE Blade A610 Plus is its huge 5,000 mAh Li-Po battery which will definitely satisfy the power hungry users. Other features include a rear-mounted fingerprint sensor, OTG support and a support for 4G connectivity. We are yet to receive any official news regarding its official pricing but can expect it to be around Rs. 25,000 – Rs. 27,000.

Here’s everything you need to know about the ZTE Blade A610 Plus: