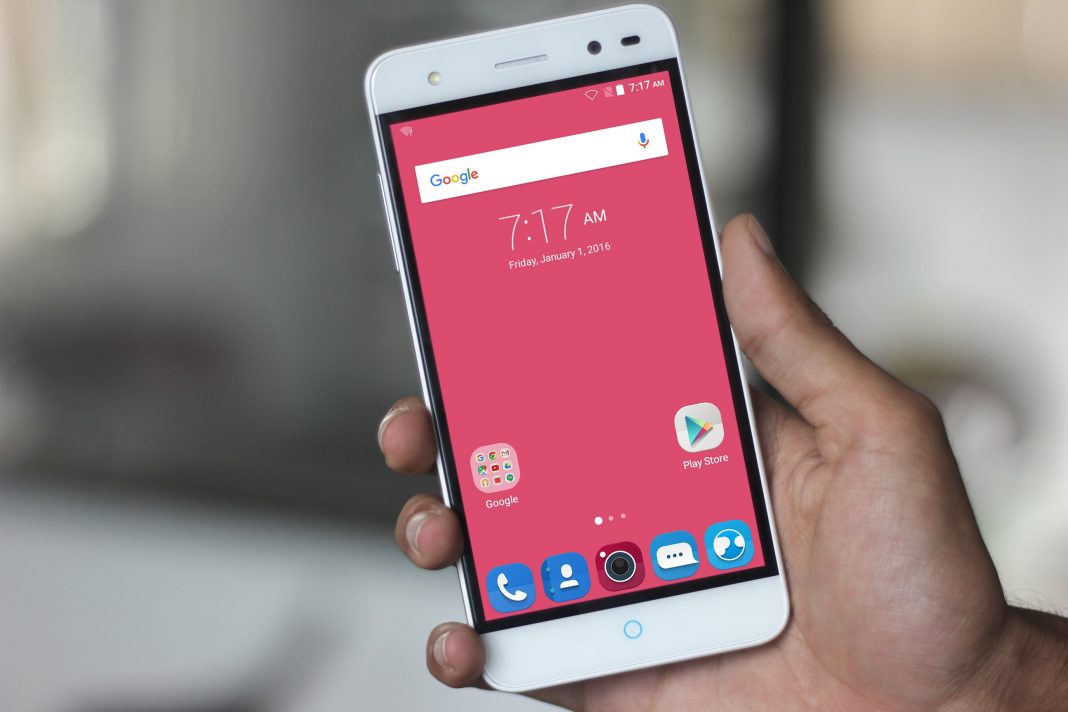 Nepali smartphone market is seeing a rise in the ‘budget phone’ category. With more and more people looking for the ‘bang-for-buck’ device, smartphone sellers release new devices almost every week or so.

Evolution Enterprises, the official Distributor of ZTE mobile phones in Nepal, aims to cash in on this trend with its newly launched ZTE Blade V7 Lite. A toned-down version of the Blade V7, the Blade V7 Lite is a proper a bang-for-buck device. It features a full metallic compact body, sporting a 5-inch HD display with 294ppi. The front of the device is covered by a Corning Gorilla Glass. This device is currently priced at Rs. 18,990.

Before anything, I’d like to mention the build quality of the Blade V7 Lite. Even for a device under Rs. 19,000, a metallic body is well built and feels premium. Moreover, the fingerprint sensor, as the company claims, will unlock the device under 0.3second and using it for an hour, it works really well. I unlocked the device with no hiccup at all.

At today’s Bloggers meet, I got to play with the Blade V7 Lite for some time and here are my early verdicts.

One of the best features of this device is its build. The V7 Lite feels like a premium device with its unibody metallic design. It is light and compact that makes one-handed use much easier. 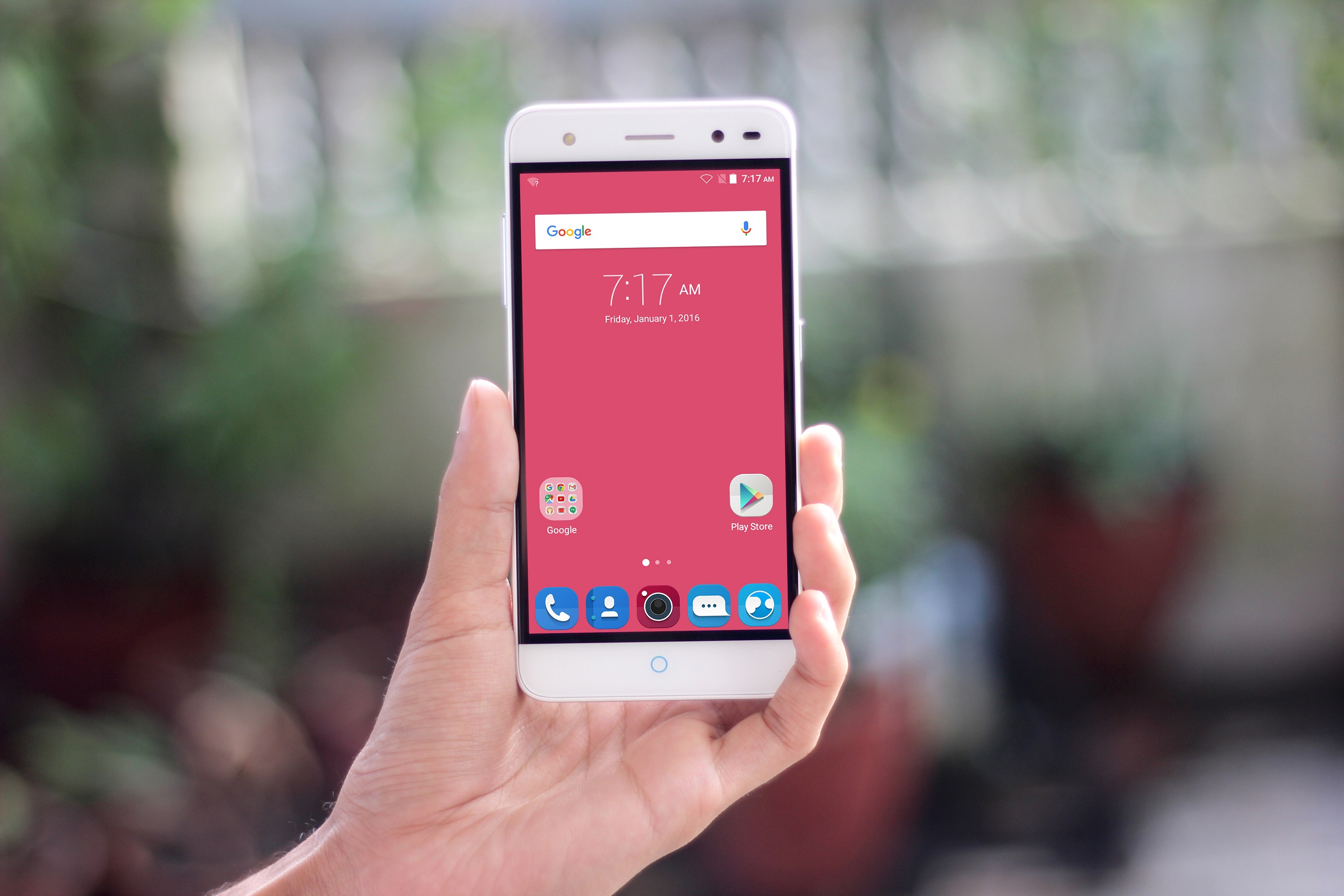 The device features a 5-inch IPS LCD 720 x 1290 pixel HD display with 294ppi. This display is covered with a Corning Gorilla Glass and I was impressed with the device’s wide viewing angle. However, the screen is a fingerprint magnet so applying a tempered glass is recommended. The only downside of the device is an annoying thick black frame that surrounds the screen.

The Blade V7 Lite is equipped with a 13-megapixel rear facing camera, paired with a decent 8-megapixel front facing shooter and a front facing LED flash –a perfect fit for selfies. The camera performs really well in well-lit areas. However, it suffers in low-lit areas, just like most other budget phones. The picture comes out bright but really grainy. We will test the camera properly in our full review. 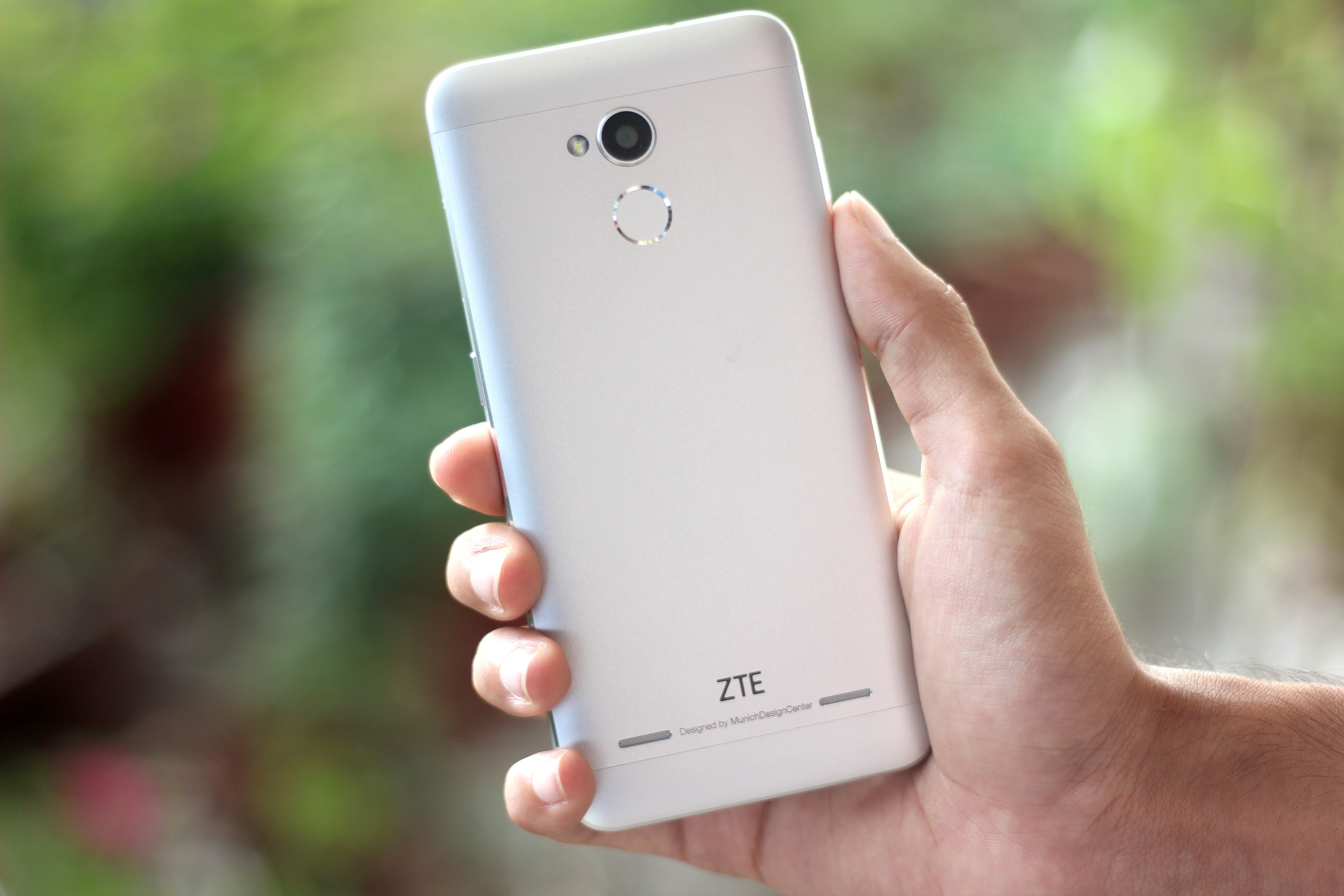 Under the hood, the ZTE Blade V7 Lite is powered by a Mediatek MT6735P Quad-core processor and 2GB RAM. This processor is paired with a Mali-T720MP2 GPU. It runs on Android 6.0 Marshmallow with the MiFavor UI on top. Everything worked smoothly when I used the device for a while. However, it took me some time to get accustomed to the lack of app drawer, but this problem can be solved by downloading a launcher. The ZTE Blade V7 Lite is backed by a 2500mAh battery. It will surely last long because of the device’s 720p screen. We will be testing the battery properly in the full review.

Overall, the ZTE Blade V7 Lite is a bang-for-buck device for Rs. 18,990. In addition, the Dashain offer from ZTE is an icing on the cake. When I used the device, I felt that no other smartphone came close to the V7 Lite in terms of price range. It has a premium build quality and a fast fingerprint sensor.

Here’s all you need to know about the ZTE Blade V7 Lite: