As more and more Chinese OEMs launch their smartphones in Nepal, we get to see some good budget phones in the market. ZTE recently released ZTE Blade V7 Lite, a budget oriented device. Priced at Rs. 18,990, the company claims that the device is the best one in the price range. The device has a full metal unibody design and houses a snappy fingerprint sensor. But is the device worth spending your hard-earned cash on? Is it really the best device under the price range? We will find that out in this review.

I loved the ZTE Blade V7’s design the first time I saw it. It sports a sleek design with a full metal unibody. The device feels premium and rests comfortably on hands. Kudos to the Munich Design Centre for designing such a good-looking device. The metal back is by no means a fingerprint magnet and the compact body makes one-handed use easier. The device is really light and weighs at 135gm, which is surprising for an aluminum body. 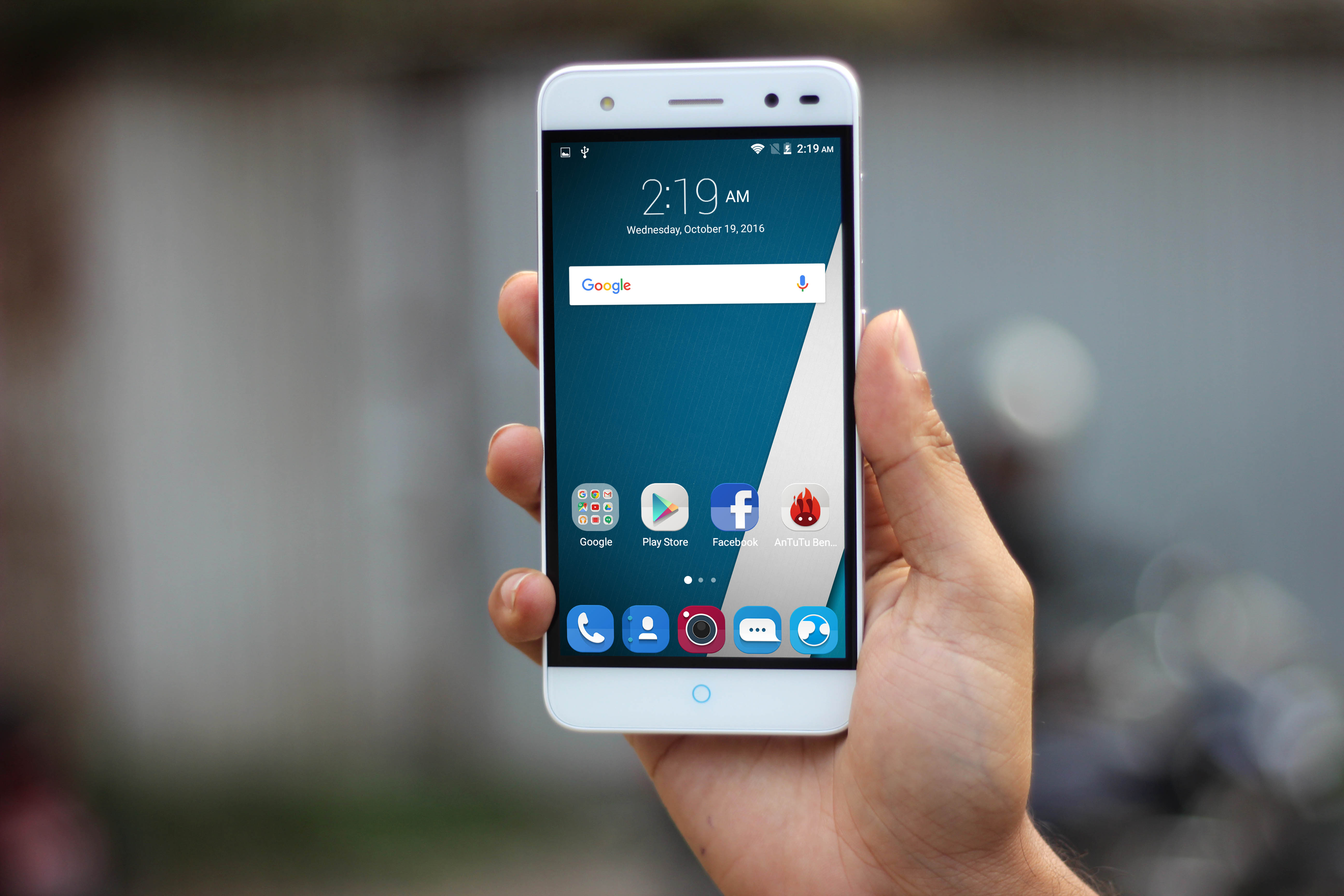 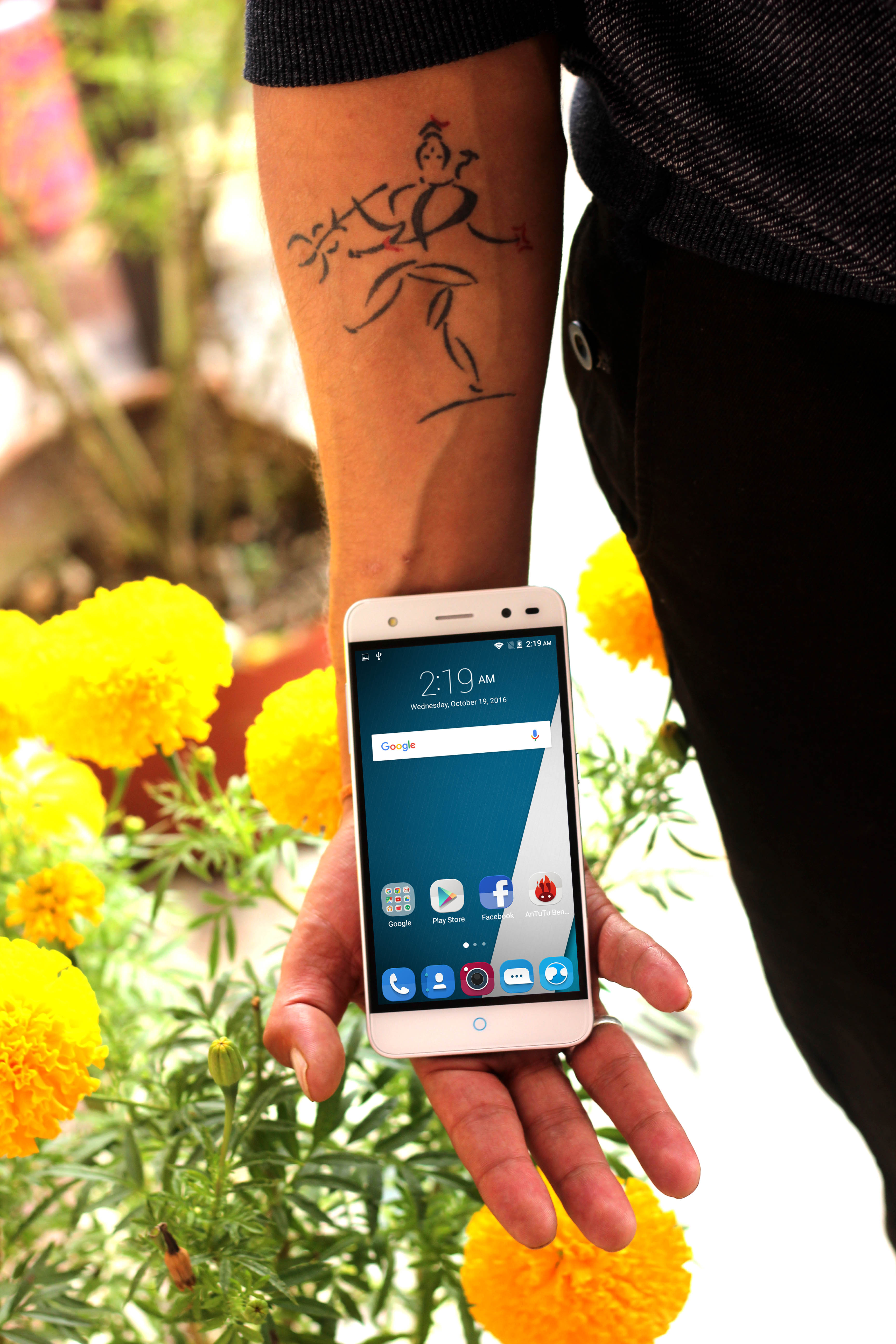 though 720p doesn’t sound good on paper, the display is sharp and clear. However, it doesn’t get very bright on outdoor lights.

The thick black band surrounding the display has to be the most annoying feature of the device. Other than these, the screen of the V7 Lite is quite good and its wide-angle viewing is decent as well.

What i didn’t about the phone is it’s prone to scratches as it lacks any kind of protection. However, the company has included a Nano protector (better version of Tempered glass) inside the box.

The ZTE Blade V7 is powered by a MediaTek MT6735P Quad-core processor clocked at 1.0GHz that is backed by a Mali-T720MP2 GPU and 2GB of RAM. Talking about the device’s performance, the Blade V7 Lite lagged only when I had lots of stuff going on in the background while playing high-end games.

So, if you are a moderate user, this could be a perfect device for you as it is pretty responsive and does its works smoothly even though the loading time is a bit longer. But for a device of this price range, it does a nice job. The device did get a little warm around the camera after around 20-30 minutes but it’s not something you need to worry about.

The ZTE Blade V7 is running on Android 6.0 Marshmallow with MiFavor UI on top. The UI lacks an app drawer. I installed a custom launcher since I had a hard time managing apps. Other than these, the software department of the device is quite well and lag-free.

Moving on, the camera bump at the back is not so big. At the front, the V7 Lite features off-screen navigation buttons that are backlit. And yes, it also features an actual headphone jack! At the back, there are two speaker grills but only one of them actually works (like the ones seen on iPhones and Nexus 5). The speaker is mediocre and not very loud. It can be easily covered when using the device. There’s not much of a choice regarding the ZTE Blade V7 Lite as it is available in only one storage option. The device has 16GB onboard storage and 10.68GB is available to the user. The device does come with an option for expandable storage up to 64GB which is sufficient, at least for me. The downside is that you need to choose between your extra SIM and a microSD card.

On the camera department, the ZTE Blade V7 Lite features a 13-megapixel rear facing camera and a 8-megapixel front facing camera. Both cameras are equipped with flash. The camera shoots average in well-lit areas but it’s a decent bargain for a phone priced below Rs.  19,000. However, it is quite poor in under-lit areas. The pictures come out too noisy and over-exposed almost every time. There is a pro mode where you can adjust ISO, Exposure and shutter speed, but that doesn’t add to the quality of the picture. It also can’t focus properly on objects that are in some distance.

The camera takes selfies with a little noise but the front facing LED flash helps under poorly lit settings. However, if you’re looking for some point and shoot camera that can capture some decent macro shots, the Blade V7 Lite will do the job for you. 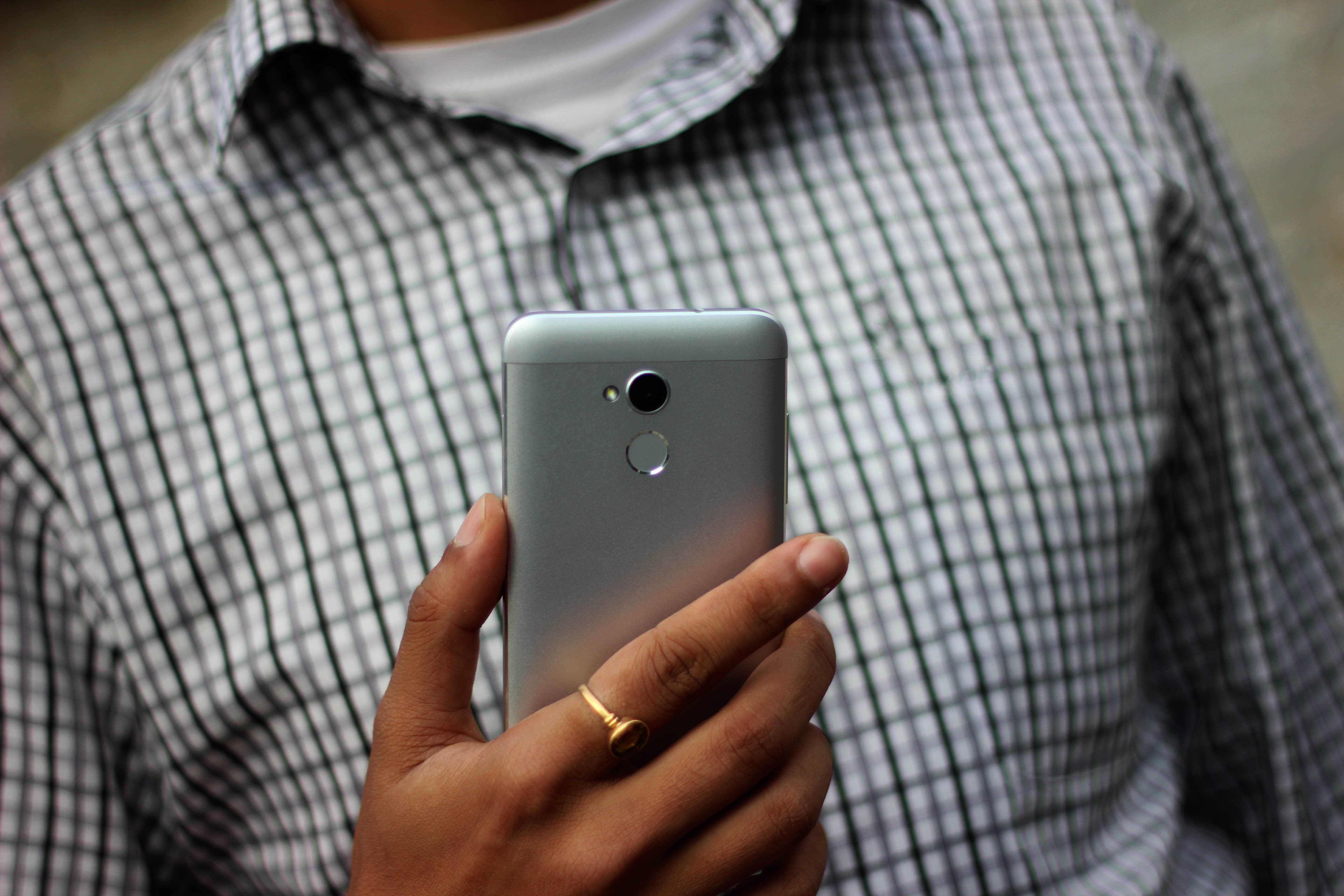 ZTE Blade V7 Lite has a 2500mAh battery. Since the device sports a 720p display, the battery lasts long. Under heavy usage, which consisted of constant gaming, web browsing and watching videos, it got me a screen-on-time of 4-5 hours. Therefore, if you are a moderate user, the phone will last you a full day and will probably give you more than 5 hours of screen on time. 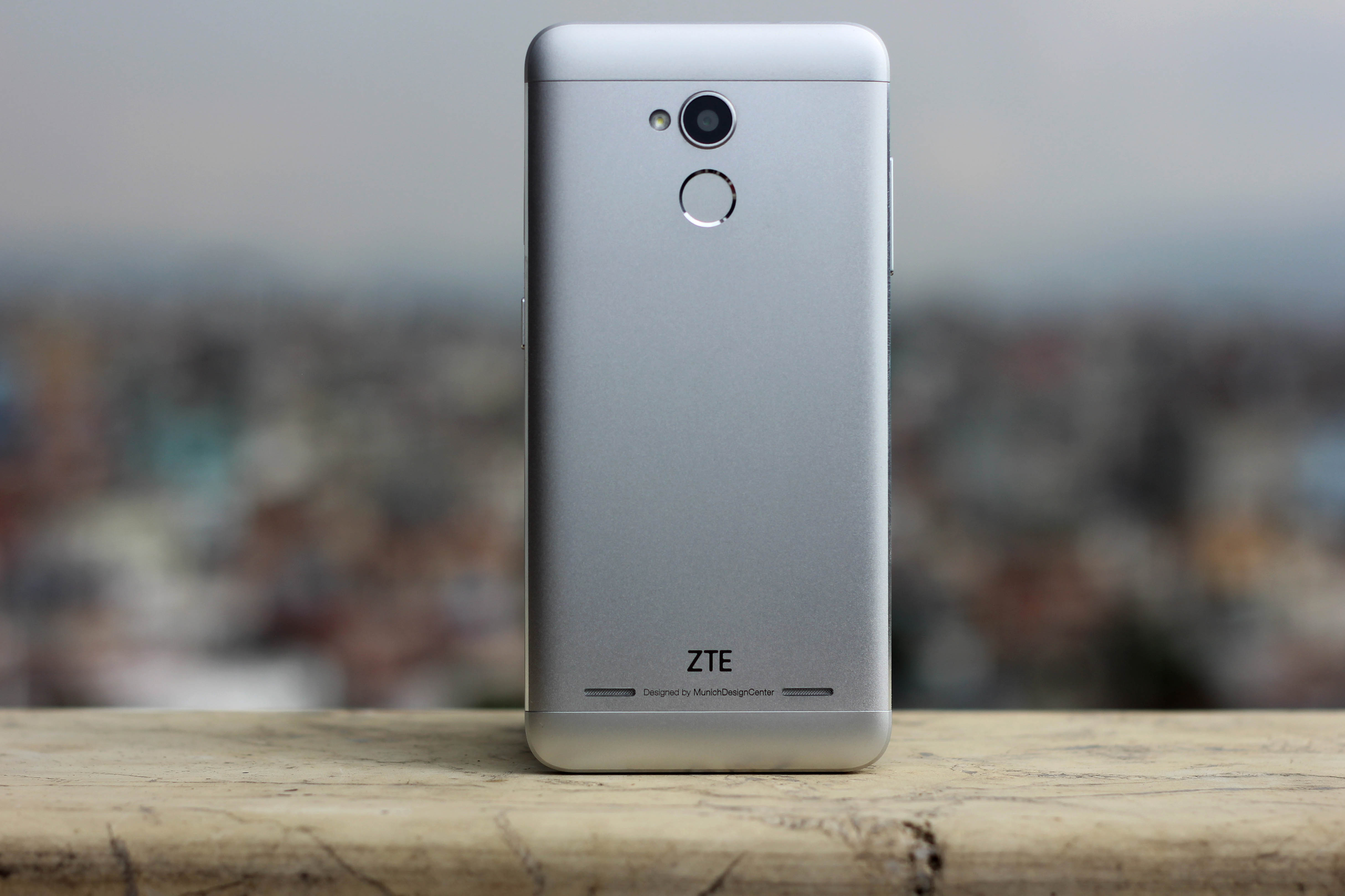 The only complaint I have about the battery is that it takes around 3 hours to charge from 0 to 100%. For a battery that small, it shouldn’t take such a long time to charge.

For me, the ZTE Blade V7 Lite is one of the best devices under Rs. 19,000. It is equipped with a snappy fingerprint sensor, one of the best aluminum body and a lag-free UI. The battery lasts long and the camera is good for point and shoot in well-lit conditions. Overall, the ZTE Blade V7 Lite is a decent device for Rs. 18,990. And if you spend your hard-earned money on this device, you won’t regret your decision.