Back in October, Amazfit updated its portfolio of smartwatches with the introduction of three new models across the GTS and GTR lineup. These third-gen smartwatches have finally started arriving in Nepal. Here, we will be discussing the specs, features, official price, and availability of the new Amazfit GTR 3, 3 Pro, and GTS 3 in Nepal.

Before talking about the new products themselves, let’s look at the technologies that they are based on. Amazfit’s third-gen smartwatches are powered by an in-house Huangshan 2s chip. They also boot on the company’s own Zepp OS.

Amazfit has introduced the concept of mini-apps in Zepp OS to help elongate battery life. It is also allowing third-party developers to make use of this new framework for their apps. 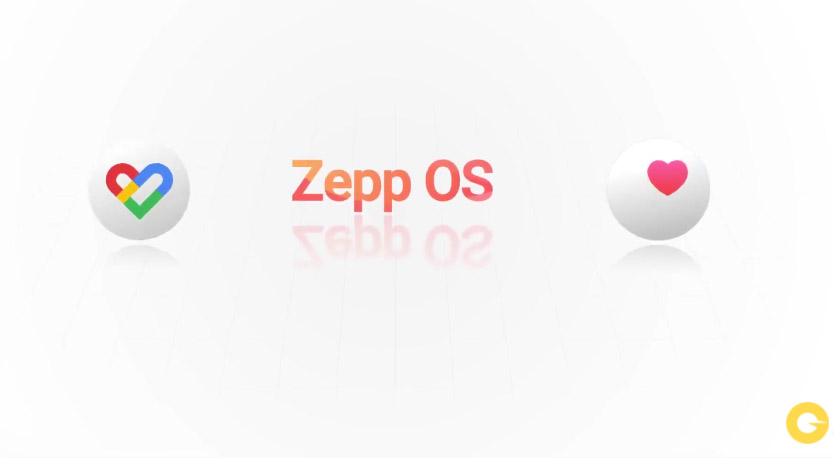 All three of the new smartwatches come with a BioTracker 3.0 heart sensor. It uses six photodiodes and two LEDs for more accurate readings.

Let’s start with the elephant in the room. The GTR 3 Pro features a 1.45-inch circular AMOLED display. The watch case is made from aircraft-grade aluminum alloy and the whole setup weighs just 32 grams. It is available in two colors: Brown Leather and Infinity Black. 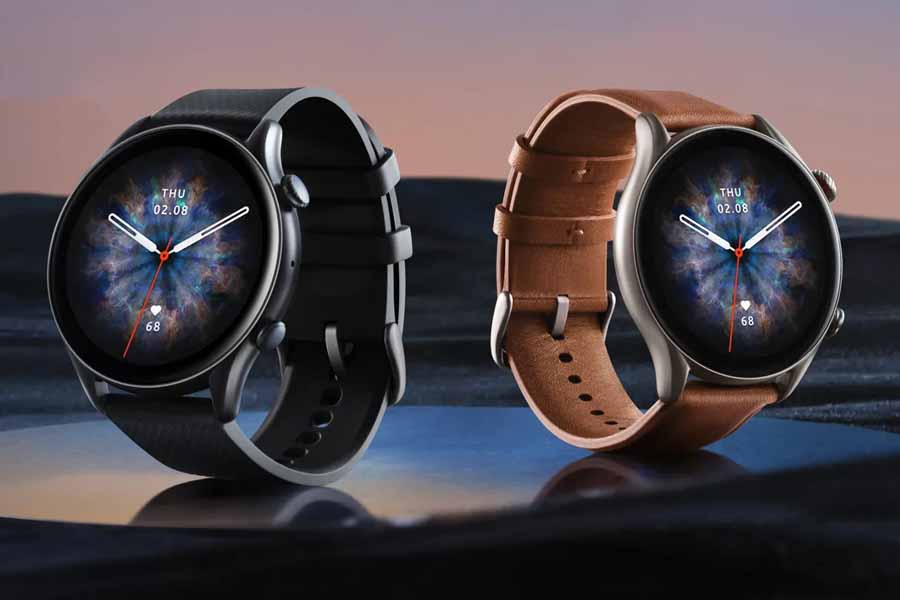 Unlike the other two watches in the lineup, it comes with a built-in speaker as well. You can use it to make phone calls or even summon Alexa voice assistant. As for the battery, Amazfit claims 12 days of endurance under normal usage and up to 35 hours with continuous GPS usage.

Moving on, the Amazfit GTR 3 shares the same form factor as its Pro sibling, but with a smaller display of 1.39-inch. Its bezels are also thicker, resulting in a 66% screen-to-body ratio. That being said, the GTR 3 can hit 1,000 nits of brightness like the Pro model. There are two color options to choose from: Thunder Black and Moonlight Grey. 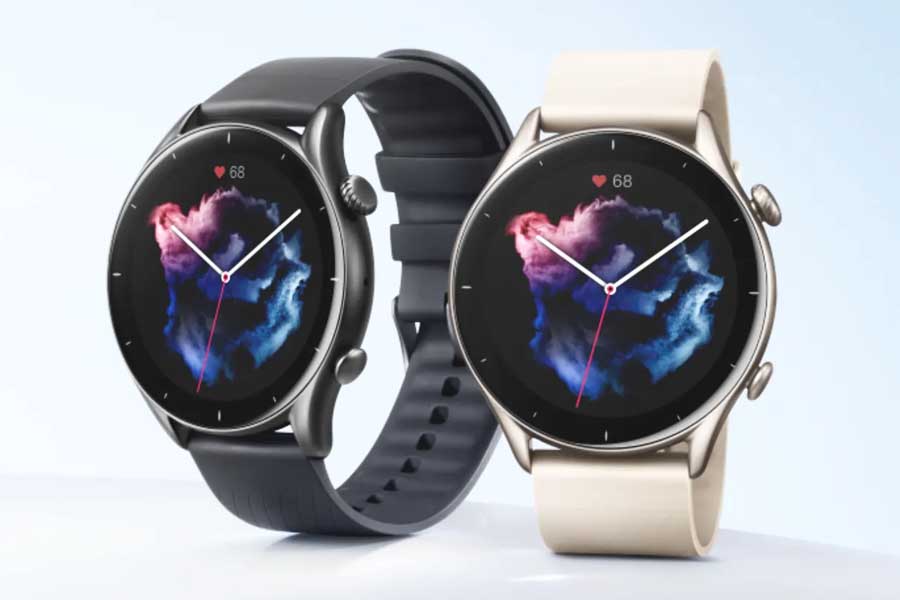 However, the GTR 3 doesn’t have a speaker, though its predecessor had one. It looks like the feature will now be exclusive to the Pro model from this year. Moreover, this smartwatch doesn’t have onboard storage either.

The main selling point of GTR 3 is its battery life. On normal usage, it can last up to 21 days. Similarly, Amazfit is claiming 35 hours of endurance with active GPS.

GTS 3 has the biggest display of the bunch. It sports a 1.75-inch square AMOLED panel with 341 PPI pixel density. There are three colors to choose from: Graphite Black, Terra Rose, and Ivory White. It measures 8.8mm thick and weighs just 24.4grams. 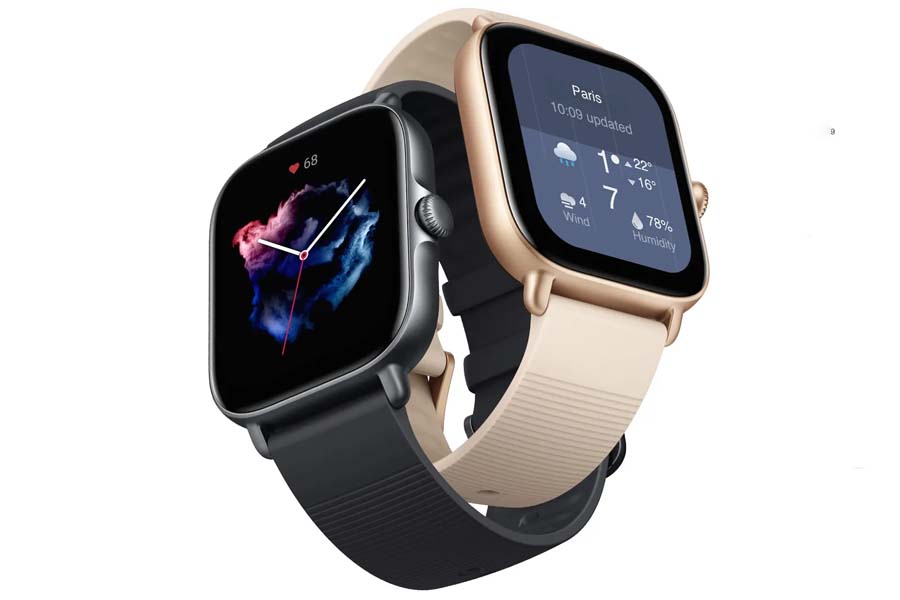 Like the GTR 3 series, it has the new navigation crown but lacks any other button. Its battery life is on par with the GTR 3 Pro as well. As for sports tracking, all three support up to 150 modes with automatic detection of eight of them. They also have 5ATM ratings, and thus, can be taken for swimming.

The Amazfit GTR 3 and GTS 3 have officially launched in Nepal, courtesy of the Hukut Store. The latest price of Amazift GTR 3 and GTS 3 in Nepal is NPR 22,499. In addition, the high-end GTR 3 Pro (Limited Edition) is available for a price of NPR 28,500.