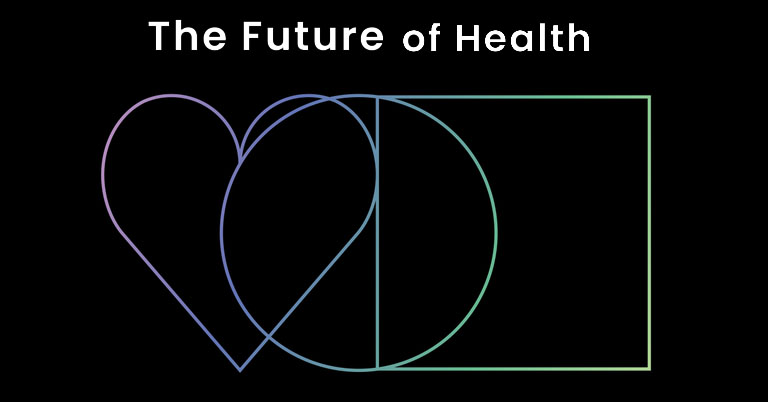 Huami, the company behind wearable brands like Amazfit (Zepp), is developing a new chip and an OS for smartwatches. As expected, the primary focus of the upcoming smartwatch chip and OS from Huami will be health-related features.

In case, you’re unfamiliar with Huami, it’s a China-based company that specializes in smart wearable technology and cloud-based health services. The company was founded back in 2013. It is mostly known for the Zepp and Amazfit-branded smartwatches.

It also provides AI chips, biometric sensors, and data algorithms to other companies. One such example is Huami’s partnership with Xiaomi. It makes most of Xiaomi’s wearable devices, including smartwatches and smart bands.

Huami’s upcoming chip for its smartwatch will be called Huangshan 2S. The chip will leverage the open-source platform of RISC-V. The architecture will make the chip more powerful and more power-efficient. The chip will have a total of two cores. It will also feature an independent GPU for better graphics rendering. 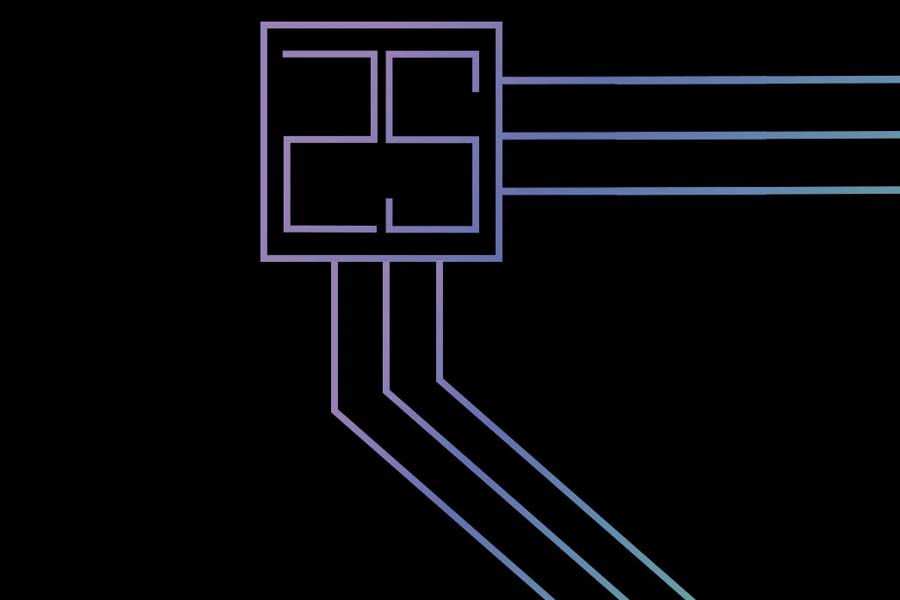 As mentioned earlier, Huami has designed the new OS to make the most out of health features. A video shared by the company’s CEO Wang Huang reveals a revamped interface for heart rate monitoring. 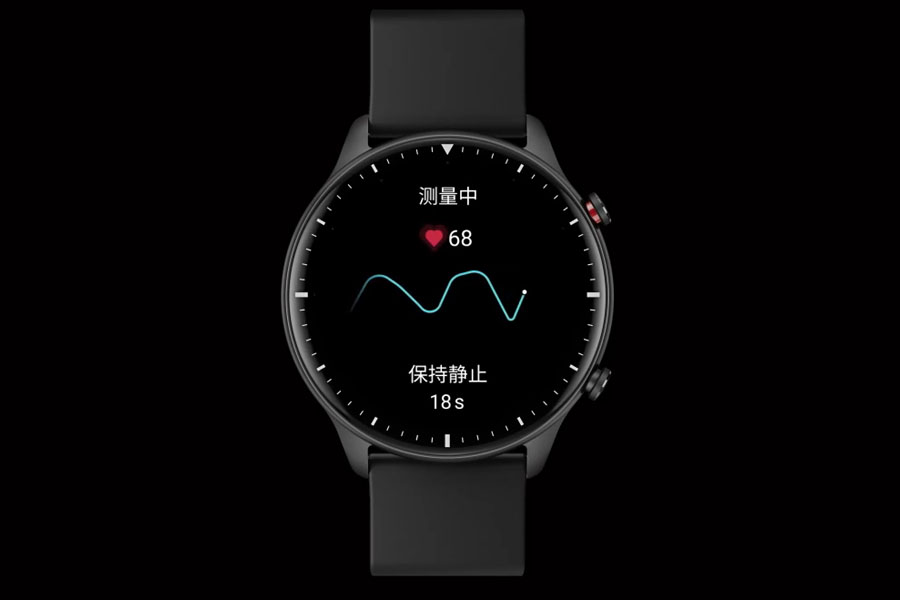 Besides this, there’s not much info about the OS. We don’t even know what its name will be. However, prominent leakster Digital Chat Station has praised the UI and user experience after a hands-on experience. He also revealed the support for dynamic watch face in a short video.

Huami will unveil the new smartwatch OS and Huangshan 2S chip at “The Future of Health” event which will take place on July 13.