Amazon has announced that it’s entering the cloud gaming business. The new Luna gaming service will go head to head against Microsoft xCloud and Google Stadia. Let’s learn more about the Amazon Luna, including the gaming and services provided, pricing, and availability. According to The Verge, Amazon Luna will be accessing Intel Cascade Lake CPUs and NVIDIA’s T4 over Amazon’s EC2 G4 server instance. The T4 is based on Turing architecture that the company has used in RTX / Ti cards. It supports DirectX raytracing and provides up to 8.1 TFLOPS.

For a smooth experience on Amazon’s Luna, all one needs is a high-speed internet connection. To enjoy gaming on Luna, you’ll need an internet connection of at least 10Mbps for 1080p resolution. You’re gonna need at least 35Mbps connection if you want 4K gaming. It supports both 2.4Ghz and 5Ghz WiFi bands. However, for the best experience, Amazon obviously recommends having the faster 35Mbps option of the two.

Users can choose between two channels – Luna+ and Ubisoft. As of now, only the former is available. Amazon has not put a cap on gaming hours. With a gaming profile, users can stream games in two devices simultaneously. The Ubisoft channel will include titles from Ubisoft, including some ultimate edition of some titles. It also allows for 4K gaming. Also, under the Ubisoft gaming channel, users can only stream through a single device at a time.

For Luna, your PC must have Windows 10 with DirectX 11. Mac devices should run on at least macOS 10.13+. It is supported by 2nd-gen Fire TV Stick / Cube and on Fire TV Stick 4K. Similarly, the supported web browsers are Chrome v83+ (for PC and Mac devices), and Safari for iPhones (iOS 14) and iPad. Luna has its own game controller but the user can also use DualShock 4 controller, mouse, keyboard, and Xbox Controller. 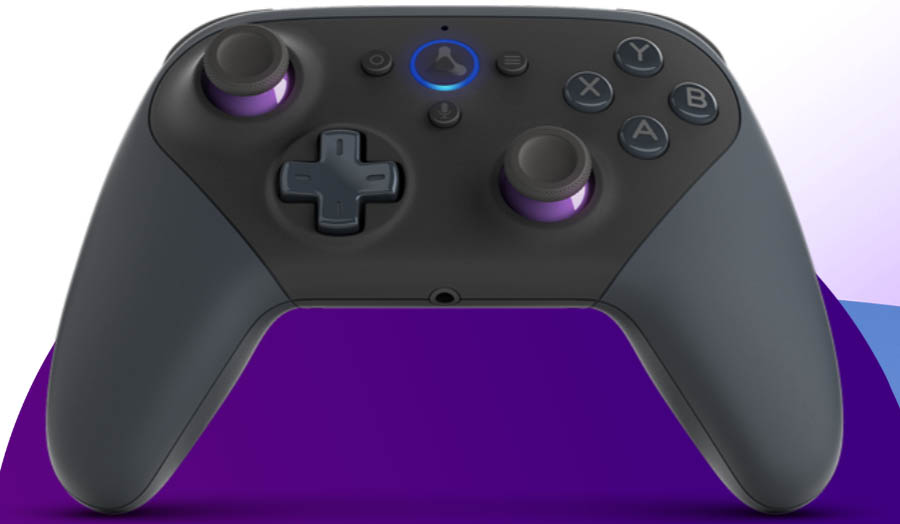 As of now, Luna is available only in the mainland USA. Users need to request early access. If accepted, they will receive an invitation and they will have to buy the Luna controller on their own. The price of Luna+ subscription starts at $5.99 per month.