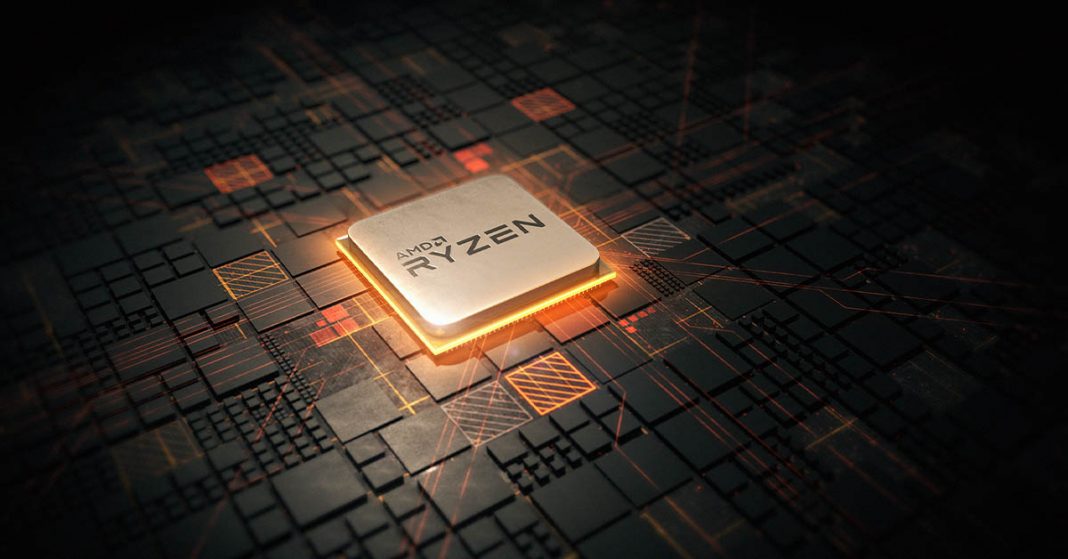 AMD is on fire here!! With their upcoming Navi GPU and 3000 series processors. Both the lineups are based on a 7nm process, which is also a major part of their growing interest. Lisa Su, AMD’s chief executive officer will be on stage revealing both of these products on May 27, at the Computex 2019.

“I am honored to deliver the opening keynote this year and provide new details about the next generation of high-performance AMD platforms and products.”

Both the Navi GPUs and 3000 series CPUs are meant for us consumers. But AMD isn’t stopping there, set to unveil the enterprise-focused 7nm Epyc CPUs aimed at servers and data centers. This means that AMD is about to cover all the bases, including consumer CPUs, GPUs and enterprise CPUs.

With the increasing adoption, AMD is expected to see its share significantly increase in the notebook market

With promises to boost the Instruction Per Cycle, clock speeds and core count, we are looking at huge improvements over its predecessors. Furthermore, with Intel’s CPU shortage problems, OEMs are even more heading over to AMD based CPUs for their portable gaming devices. This will only be upping AMD’s adoption rate even further.

The new platform will need new chipsets, and their new x570 motherboard is here to do just that. According to DigiTimes, shipment for the 500 series motherboards should rise thanks to their “strong price to performance ratio”. It will also be the first platform in the whole industry to support PCIe Gen 4 technology.

Navi (What the Radeon VII should have been)

While their CPUs has received a fair share of success, their GPU business hasn’t received a similar reception. But their upcoming Navi architecture is here to change that. We do not exactly know much about the GPU, but we are expecting to see it bring a host of improvements over it’s Vega architecture.

Will the consumers’ response well to Navi? We will have to wait until the second half of 2019 for all the details.