Apple launched the iPhone SE back in 2016. While it came with a borrowed look of previous iPhones, it did come with updated hardware and cheaper price-tag. People expected Apple to come with its successor but that is yet to happen. However, we might be closer to witness iPhone SE2 or iPhone 9 (or whatever they will call it) which is expected to launch this year. Amidst all the speculation, a Chinese e-commerce site has listed the device under iPhone 9 moniker for pre-orders.

iPhone 9 has again grabbed headlines as it has supposedly available for pre-orders in China. Chine e-commerce Jingdong (JD.com) has listed the device for pre-orders. The product page on the site doesn’t reveal anything about the device itself. The product image is a phone covered with red cloth. The phone doesn’t come with 5G connectivity and will use a lightning connector. 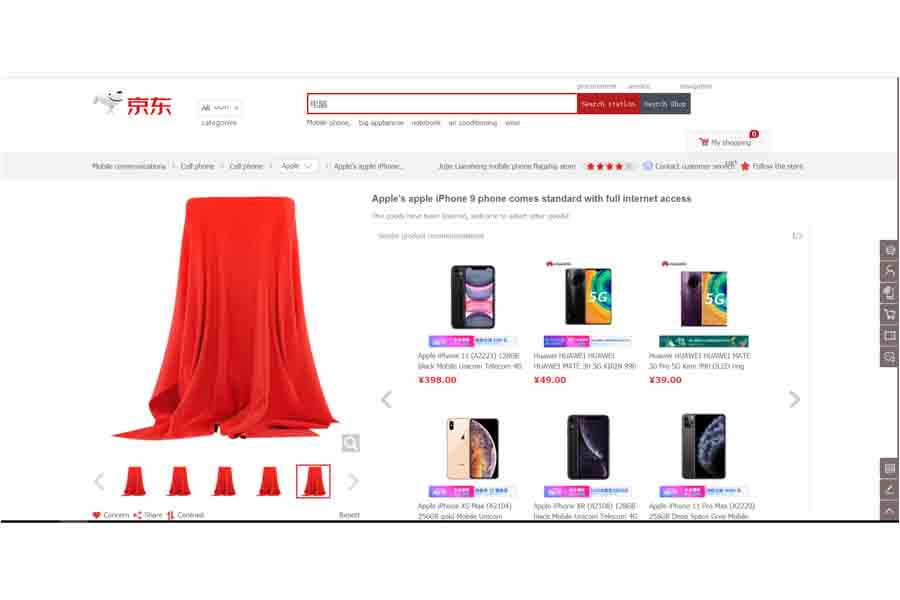 Another site, Verizon also mentions the iPhone 9 on its trade-in page but it doesn’t reveal any information about the device. A well-known device accessories brand RhinoShield has also listed cases for iPhone 9 on its site in Germany. So will it be called iPhone 9? Though all of the sites are referencing the upcoming iPhone as iPhone 9, I still doubt if the name has been finalized. Many reports suggest it will be called iPhone SE 2020. The iPhone 9 used by all these sites may be placeholders for the device moniker until Apple announces the name officially.

Check out the price of iPhones in Nepal

Back in January, OnLeaks shared some renders thought to be of the upcoming iPhone 9. But later a video of the alleged iPhone 9 surfaced on the internet. Though both of the leaks share some common traits, we don’t know which one to trust as differences in both are also noticeable. 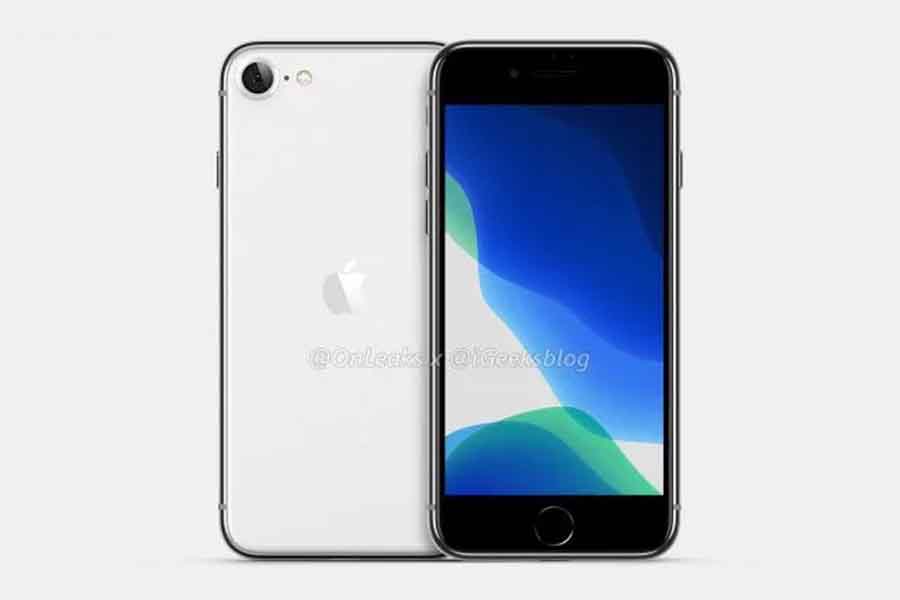 OnLeaks predicted the device to come with curved edges whereas the device in the video comes with a flat edge. Also, the video shows an iPhone branding on the back below the Apple logo. If you remember, Apple ditched the branding in its latest iPhone 11. The renders from the OnLeaks doesn’t have the branding either. However, the thick bezels and the single-camera setup from both the leaks look identical. 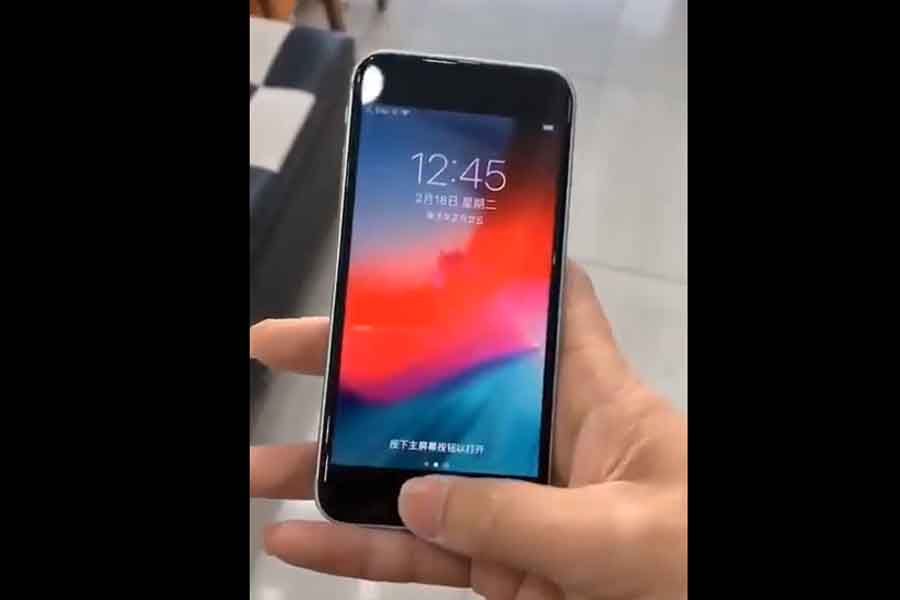 Like the iPhone SE, the iPhone 9 is said to be a mix of older iPhone form factor and modern hardware. It will likely come with a 4.7-inch display with bezels at both the top and bottom of the screen and a Touch ID Home Button. Under the hood, it will be powered by the A13 Bionic processor which should outperform Android devices at its price range.

It will probably come with a Liquid Crystal Polymer antenna (LCP antenna) for better network connectivity. Following the latest trends of the iPhone, it will most likely come without the 3.5mm headphone jack.

iPhone 9 will carry forward the legacy of the iPhone SE. It will be an affordable alternative to the present lineup of available iPhones. The phone is expected to start at $399. The device was said to go official early on but the mass production was affected by the outbreak of coronavirus. And now, Apple looks ready to unveil the device which could happen later this month or in early May.

So what do you think of all the rumors and leaks surrounding the upcoming iPhone 9? Are you excited about the next affordable iPhone? Let us know with your comments.

Check out our comparison between Oneplus 7T and Samsung Note 10 Lite!