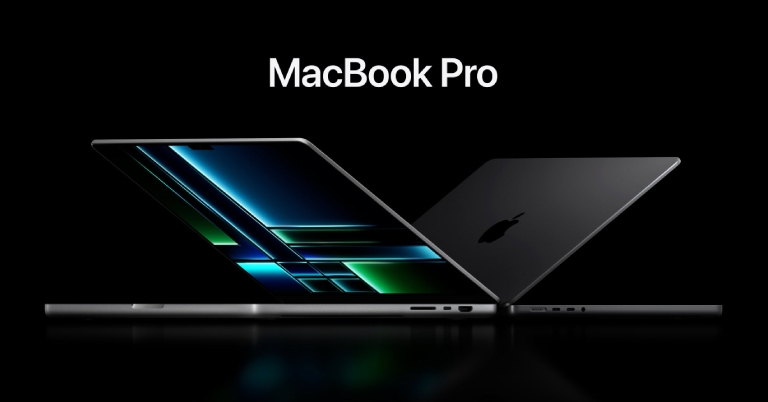 Following months of rumors, Apple has finally announced the new MacBook Pro (2023) lineup. Offered in 14” and 16” variants, both of them are powered by the company’s latest and greatest M2 Pro and M2 Max Chip. Here, we will go through the specs, features, availability, and expected price of the MacBook Pro 14” (2023) in Nepal.

To begin, the new 14-inch MacBook Pro is available with the latest M2 Pro and M2 Max processors. Both are built on second-generation 5nm process technology, which is said to offer incredible pro performance while also delivering industry-leading power efficiency.

Here, the M2 Pro chip has a 10- or 12-core CPU offering up to 20% more performance than the M1 Pro. Whereas, the GPU in M2 Pro can be configured with up to 19 cores—three more than the GPU in M1 Pro—which delivers 30% faster graphics speeds. According to Apple, the MacBook Pro with M2 Pro can process images in Adobe Photoshop up to 40% faster than the M1 Pro and up to 80% faster than the MacBook Pro with an Intel Core i9 processor.

The new silicons also offer updated memory configurations, with the M2 Pro having 16GB and 32GB options and the M2 Max having 32GB, 64GB, and 96GB options. To compare, previous models max out at 64GB with an M1 Max chip.

However, the memory bandwidth for the M2 Pro and M2 Max remains unchanged from their predecessors, at 200GB/s and 400GB/s, respectively. Likewise, you can choose up to 8TB of storage, with 512GB being the minimum. Aside from the chipset upgrade, the MacBook Pro now has better connectivity options. It comes with Wi-Fi 6E support for faster wireless connectivity, and HDMI has been upgraded to 2.1 standards, supporting up to 8K at 60Hz and 4K at 240Hz. Other connectivity options include three Thunderbolt 4 ports, one SDXC card slot, and a 3.5mm headphone jack.

Apple hasn’t made any significant design changes to the new model. That is, you get an aluminum body that is 8.71 inches thick and weighs around 1.6kg, which is nearly the same as its predecessor. There is no change in terms of the display either, with a 14.2-inch Liquid Retina XDR screen and a resolution of 3024 x 1964 pixels. 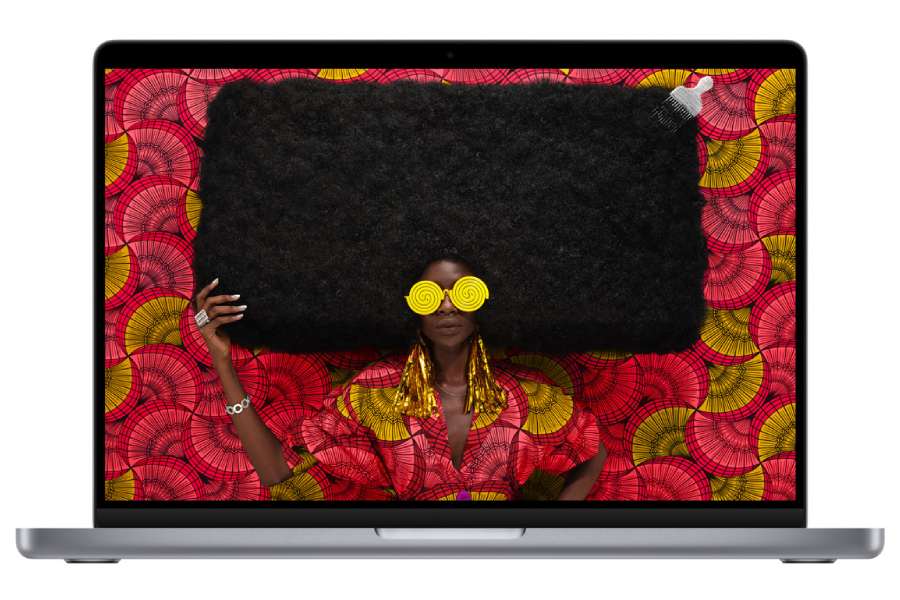 The screen has a typical brightness of 1000 nits, which peaks at 1600 nits when watching HDR content. And, as expected, Apple has not missed out on the 120Hz ProMotion refresh rate. Other display features include the standard 1-billion-color, P3 color gamut, and True Tone support.

Furthermore, you get a 1080p webcam for video calls. And it comes with a set of high-fidelity six-speaker sound systems for audio. When it comes to the battery, it is powered by a 70Wh Li-Po battery that can last up to 18 hours of movie playback. The M2 Pro variant with a 10-core CPU comes with a 67W adapter for charging, while the rest of the configuration gets a 96W adapter.