Home Apple Apple agrees to a fine of $500 million for slowing down older... 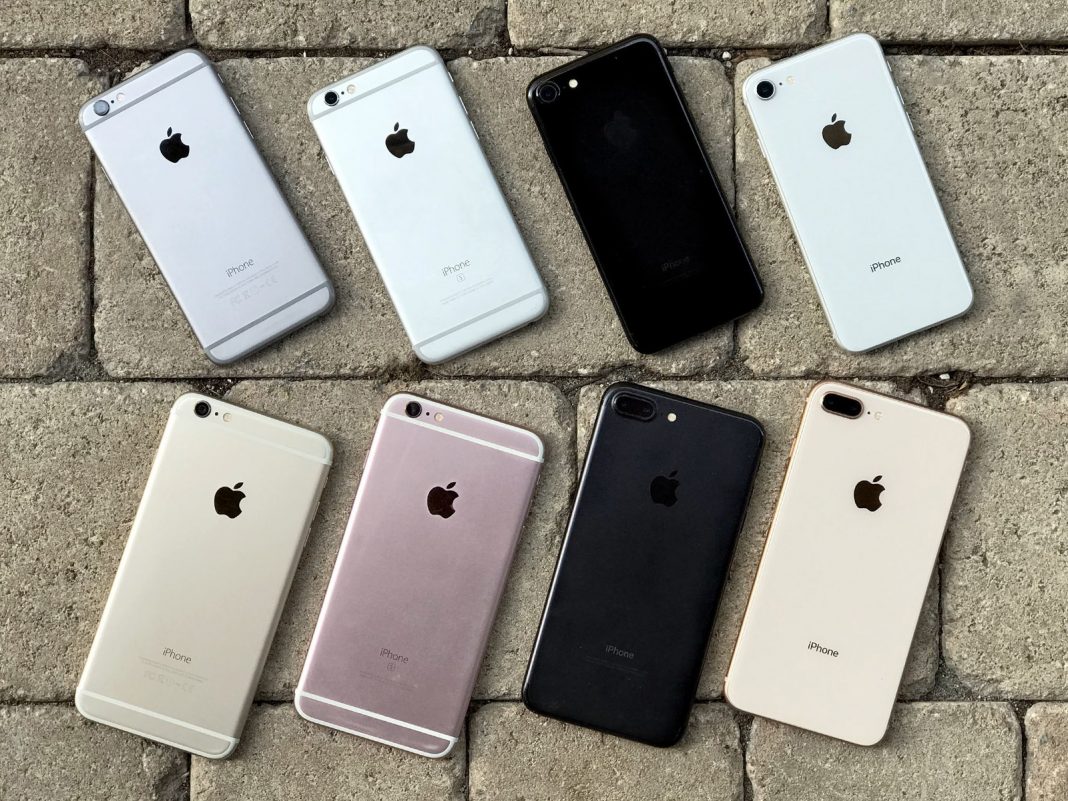 Earlier, we expected the iPhone 9 (or iPhone SE 2) to drop in March but it could be delayed as the production centers on Guangdong and Henan provinces of China have been affected by the Coronavirus outbreak. In a time where we expected the rumors about the device to cover headlines, it’s Apple that is making headlines; that too for the wrong reason. Apple has agreed to a fine of $500 million for slowing down its older iPhones.

Story of slowed down iPhones

It all began at the end of 2017 –  a lot of people started facing issues with the performance of their older iPhone models. They reported that the slowdowns were part of the iOS update that they received. A lot of users believed that it was an attempt by the company to make people upgrade to the latest models.

When people started coming up with evidence, Apple confessed to slowing down older devices with low battery capacity to prevent them from shutting down. The feature first shipped silently with the iOS 10.2.1 for iPhone 6 and 6 Plus and it was again added to iOS 11.2.0 for iPhone 7. Apple further clarified that their motive was to prevent phones with deteriorated batteries from shutting down during peak current demands. It tried to compensate for the issue by offering a $50 discount on battery replacement in 2018. Tim Cook later admitted that the discount affected Apple revenue for that year. iOS 11.3 included an option to disable the feature that slowed down the iPhones

However, Apple’s move didn’t convince all the users. And many of them decided to take the matter to the court. From 2017 to 2018, a total of 66 lawsuits had been filed against Apple in the US, which were later combined together.

The latest report claims that Apple has agreed to pay up to $500 million dollars to settle the lawsuit. As per the agreement, Apple will pay about $25 to any user affected by the slowed-down device. This includes people who are using or have used iPhone 6, iPhone 6 Plus, iPhone 6s, iPhone 6s Plus, iPhone 7, iPhone 7 Plus or iPhone SE. However, the amount is subject to change depending upon the number of claims. Officials in France also slapped Apple with a fine of 25 million Euros a month earlier in the country on the same grounds.

Also, check out our review of Samsung Galaxy S20 and S20+