Home Apple Coronavirus takes a toll on the tech industry as well! 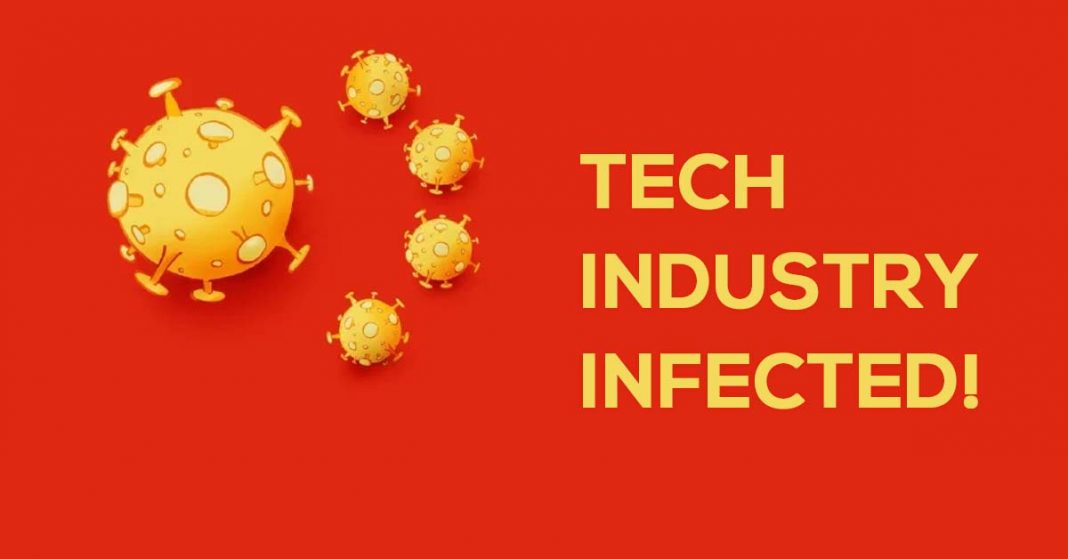 It is not even February and there is so much to talk about the year 2020. Unfortunately, the Novel Coronavirus is one of them. The virus which was first detected in December last year has been the fear of the world at this moment. The Corona pneumonia has already taken the lives of more than 170 people. From China, the virus has already traveled across more than a dozen countries. With the grave danger presented by the outbreak, the World Health Organization (WHO) has now declared it a Global Health Emergency. The spread of this epidemic is now taking a toll on the technology industry as well. Since China is home to some of the world’s leading technology brands, it can be more impactful than ever thought. So let’s take a quick look at how the world’s biggest brands are suffering from the Coronavirus.

Following the outbreak of the Coronavirus, Xiaomi has decided to shut down all of its offline stores in China. Xiaomi’s offline stores were shut down on the 24th of January and will remain so until the 4th of January. However, looking at the spread of the Coronavirus, the duration could be extended. The company has suggested people use the online store and it has announced free postal service for after-sales services.

Not only that, the demand for the medical masks in China is so high that it forced the  Xiaomi’s Youpin website to crash temporarily due to high demand. Interestingly, Hubei is also home to Lei Jun – one of the founders of Xiaomi. Particularly in the center of the outbreak – Wuhan, Xiaomi is building its second headquarters with an R&D center. The Coronavirus outbreak possesses a major threat to Xiaomi’s plan to migrate to the city.

Apple has already closed down three of its retail stores located in China. The company has also adopted preventive measures across all its offices. It is constantly monitoring the temperature of its staff for abnormalities. The tech giant is also taking care of sanitation around its retail shop and offices. It has also restricted business flights to China. But it might not be enough for Apple who is planning to start mass production of the iPhone 9 from February. The problem for Apple is that it has production centers on both provinces of Guangdong and Henan. Both of them aren’t that far from the Hubei province which has been the center of the Coronavirus outbreak. Chinese officials have urged workers to stay at home. This could result in the delay in the production of the iPhone 9 which the company plans to sell starting from March. However, Foxconn has clarified that it is already analyzing the situation of the Coronavirus outbreak and it won’t disrupt the manufacturing obligations.

Though Google has its services banned by the Chinese government, it has been existing in the country after all. Google works with Chinese suppliers and factories for Google Pixel Phone and Google Home speakers. Following the outbreak, Google has temporarily shut down all of its offices in China, HongKong, and Taiwan. The decision aligns with the Chinese government’s extended Lunar New Year holiday. It has also restricted business flights to China, Hongkong, and Taiwan for its staff.

In Shanghai, the Coronavirus outbreak has forced Tesla to delay the Model 3 production by at least a week. The company had only begun delivering cars produced at the Shanghai Gigafactory about a month ago. Now the Chinese government has ordered to shut down the new factory amidst the outbreak. However, Telsa’s finance chief has already clarified that it won’t have a great impact on the company’s profit.

Don’t forget to check out our video where we break down how Huawei is preparing for its Google-less future!