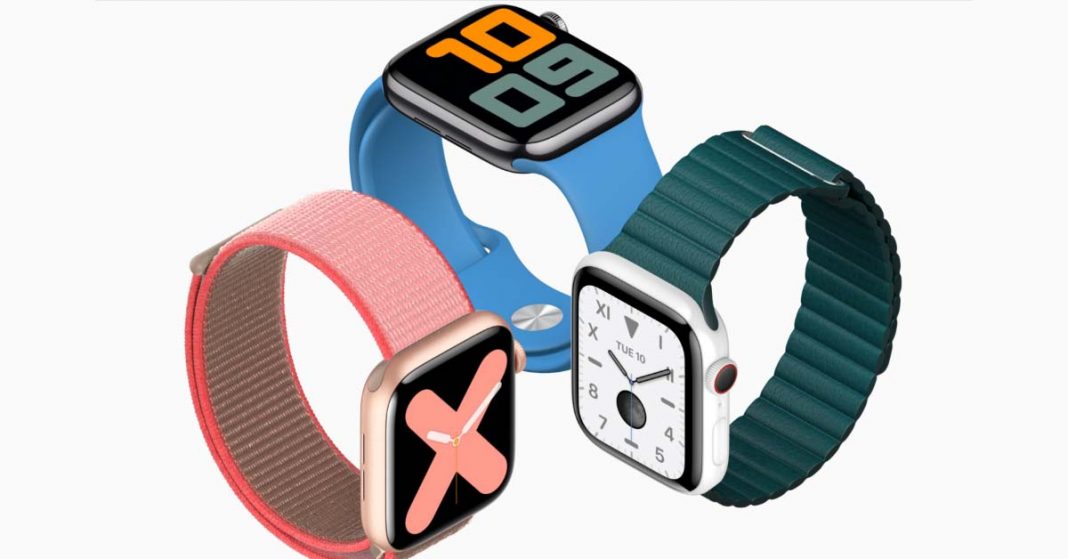 If you look up the best smartwatch to buy, chances are you’d wind up finding the new Apple Watch Series 5 on the top of the list of many websites. And there’s a reason for that. It builds upon the success of earlier generations of Apple’s Watch Series while bringing something new to the table itself. Though it’s already been quite some time since the company launched it, it’s finally available in the domestic market (but with a condition). So let’s check out the features, price, and availability of the Apple Watch Series 5 in Nepal.

Basically, there are two variants available in the new Apple Watch 5 series: the GPS-only 40mm model starting from $399 and the 44mm one costing around $429. Similarly, the 40mm and 44mm GPS + cellular models cost $499 and $529 respectively. Sadly, Apple hasn’t allowed the various authorized distributors in Nepal to officially bring the Watch Series 5 in the country. However, it is available on a per-order basis through “unofficial mediums” which means, the prices are going to be a little more expensive than usual.

100% recycled aluminum! Yup. that’s what these watches are made of. It’s great to see tech giants striving for environmental safety! However, buyers will have an option to go for the stainless-steel version for a higher starting price as well. Furthermore, there are a lot of options in terms of choosing the bands and loops too. Users can opt for a sport band, Milanese loop a leather loop and further Nike models with its own additional bands and loops. 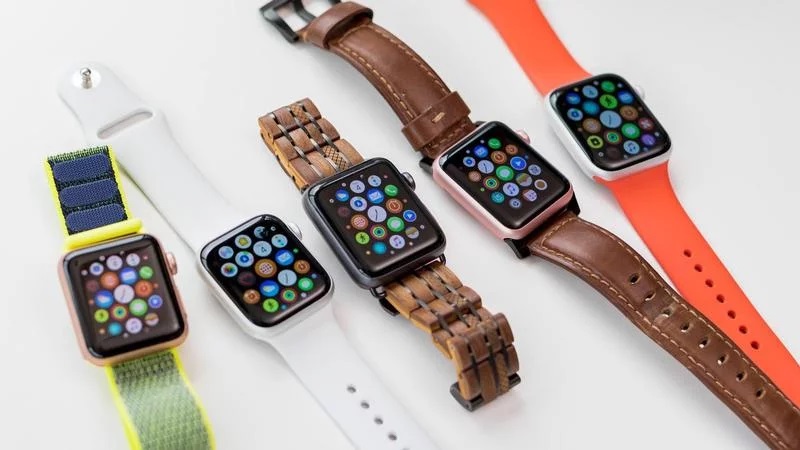 A major upgrade that probably many Apple Watch users wanted in the previous iterations is finally included in this one. The Always-on Display (AoD). And it is as the name suggests – the Retina display never turns off. However, the screen dims out while not in use and you can also turn AoD off entirely for battery saving purposes.

This is all thanks to the all-new display driver that the watch integrates. It is power efficient and has ambient light sensors that help provide the always-on display. But the always-on feature is only on when the watch is on your wrist and with watch faces and Workout app. Furthermore, the power efficiency makes sure that despite the screen never shutting down, the Watch does provide its claimed 18-hour battery life.

However, to me, it seems that the major change this time around is the OS. Apple Watch Series 5 uses watchOS 6. This OS brings to the user features such as an on-device app store, functionality options, multiple watch face customization and many more.

Another new addition in this year’s iteration is a magnetometer; one thing making use of it is the new Compass app. It provides information such as latitude, longitude, elevation, and incline. Furthermore, the new Map app update shows you the direction you are facing. 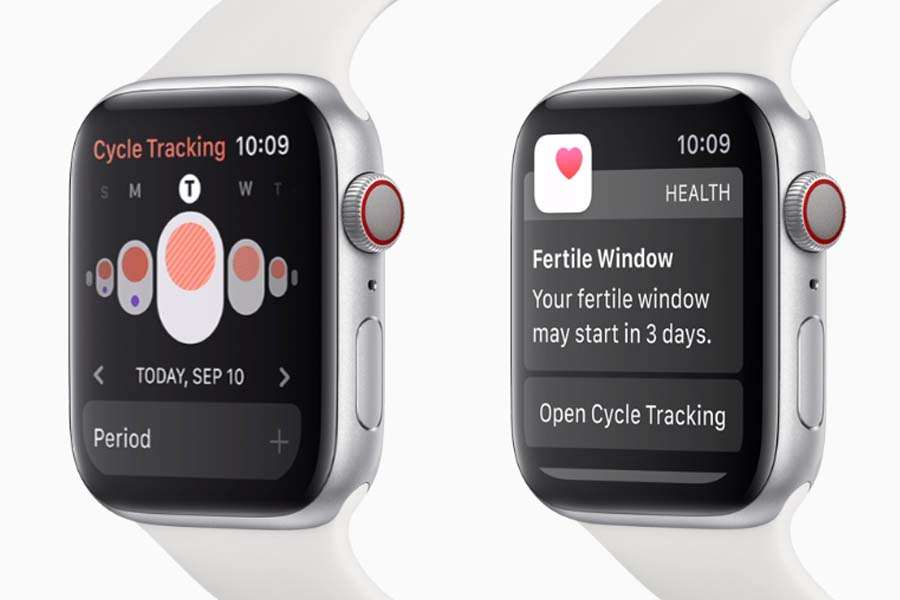 Apple claims that the Watch 5 series has an improved safety feature. The fall detection will come in handy in case of accidental slips. Whereas the emergency SOS feature seems pretty handy too. The cellular version of the device will be able to instantly call emergency services in many countries simply by holding the crown button.

Aside from these, the workout feature remains similar to its predecessor. However, there is a cycle tracking feature cratered for female users. It can track menstrual cycles, make predictions about fertile periods, and add details about things like ovulation test results, cervical mucus quality, body temperature, etc.

Besides this, the Apple Watch Series 5 also has the beloved FDA-approved ECG sensor that made its debut on its predecessor – Watch Series 4. With this, the watch can accurately track and record your heart rate accurately. Moreover, Watch Series 5 can also monitor your surrounding’s noise levels and warn you of any if it gets way too loud, remind you to take a breath, and much more.

As I’ve mentioned earlier, the authorized distributors of Apple products will not be bringing the Watch Series 5 officially in Nepal. However, sellers like Oliz Store will be making it available in the country through unofficial mediums on a per-order basis. Because of this, the price of Apple Watch Series 5 in Nepal will not nearly be comparable to the international like always in terms of any Apple product. Oliz Store has brought the “aluminum case” variants of both 40 and 44mm Apple Watch Series 5 in Nepal and we’ve listed the price below: