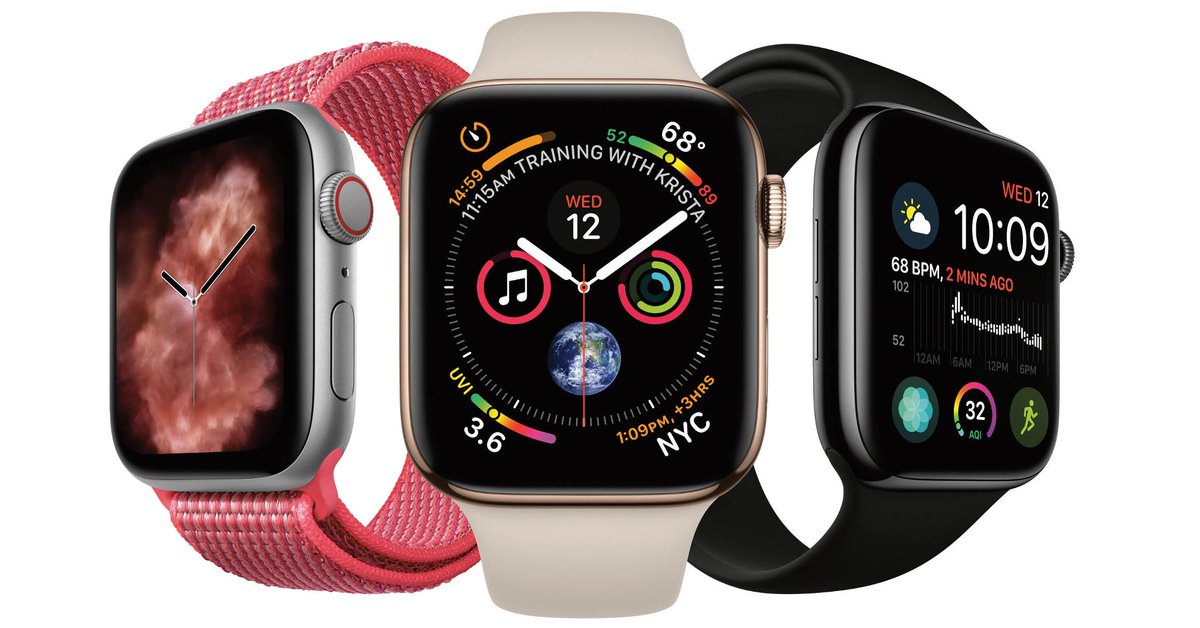 If you’ve even been a smartwatch enthusiast, you know that there are quite a few options available here in Nepal as well. From the Huawei Watch GT to Samsung Galaxy Watch, there’s a lot to choose from. But Apple watches have always been among the top options even though they’re quite expensive. And the new Apple Watch Series 4 has just landed in Nepal.

The Apple Watch Series 4 sees quite a bit of improvement over the Apple Watch Series 3. For starters, the design and build quality are also a lot better as it’s got a ceramic and sapphire back that helps in better conduction of radio waves, which makes for better connectivity. Also, it features a 30% bigger display than the previous generation at 1.78″. The LTPO OLED Retina TouchScreen display also supports 3D Touch functionality, and brightness can go up to a 1000 nits! 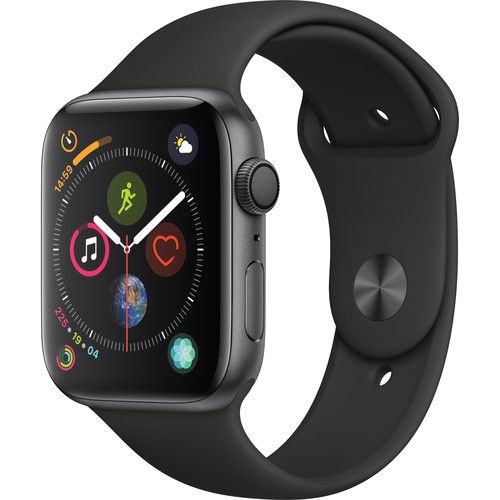 In addition, there’s an improved speaker which is 50% louder for better calling capabilities. There’s 16 GB storage in it and connects to your phone via Bluetooth. However, in terms of battery, it’s no different than before, it’s still at 18 hours.

But what makes this device interesting is the number of features it packs! It features a built-in Heart Rate Monitor, which is a given, of course. But it also notifies you about the changes in real time. There are all kinds of security measures like Fall Detection and SOS Emergency call. Apple Watch Series 4 has already saved a life with its features! And of course, the most revered feature is that it enables you to draw a complete ECG of yourself. So, it is quite the health monitor!

This smartwatch is an almost complete health monitoring device. The only weakness is its short-lived battery life. But it, still, is one of the best smartwatches money can buy.

This watch is now available in Nepal. But, it only seems to be available in the larger 44 mm version. Also, there seem to be only two variants to choose from – a regular Black Band variant and a Summit White Nike Sport Band variant. However, both cost the same, so, you can choose from any without hesitation. The Apple Watch Series 4 is priced at Rs.68,000 and you can buy it from Oliz Store.