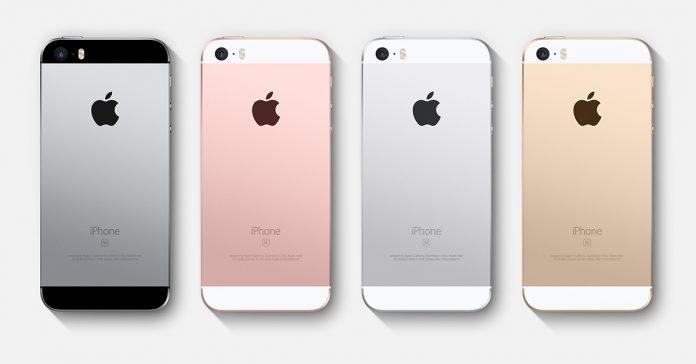 Apple admitted that they intentionally slowed down older iPhones with weakening batteries to prevent the handset from shutting off abruptly. This caused an outrage among the consumers. Hence as an apologetic move, Apple offered to replace batteries of iPhone 6 and other latest models at $29. For customers who can now extend their iPhone’s battery life at a low price and get better performance, it’s a win.

Barclays analysts predict that Apple’s offer to replace their flagging batteries at $29 could be problematic for sales in 2018.  There are at least 675 million iPhones in use and that 519 million are the models that require the battery replacement. This could have an immense impact on the company’s finances. However, Barclays analyst says that thought its a good PR move. Unless the iPhone users resolve upon taking this offer instead of upgrading to a new device. Apple’s recent iPhone battery controversy and the apology could be a good PR move. However, it will hit iPhone sales, affecting around 4 percent reduction in revenue.

As Barclays analyst Mark Moskowitz predicts, there are 519 million iPhones eligible for the $29 battery replacement. This would create about $1.56 billion in revenue. However, the company could get a potential loss of $10 billion from the estimated 16M iPhone sales.

“Even a small percentage opting for battery replacement over upgrade could have an immense impact on iPhone sales,” the Barclays analysts warn. According to him, the $29 offer incident has caused significantly higher public awareness of Apple’s behavior. As $29 is an affordable price it will provide a significant boost in speed from 600MHz to 1400MHz for an iPhone 6. Being a great opportunity, some customers may prefer battery replacing over despite the diagnostic test.

On December 20th, Apple revealed that iPhone software slows down some the devices with aging battery. Hearing this, the consumers have been very disappointed. This led the firm to face several lawsuits from customers in states, as well as customers in Israel and France. So to smooth over this issue, Apple announced that it would offer $29 iPhone battery replacements in 2018.

Apple now has to hope that iPhone users don’t decide to take a $29 battery over a $999 iPhone X.