Home Asus Computex 2019: A bunch of Asus’ gaming laptops made its way (Scar... Asus unveiled a staggering number of laptops in the Computex 2019. Although the laptop maker released a wide variety of ultrabooks, the company did not quite stop there. Asus already had a number of commendable gaming laptops. And this time around, the Taiwanese company refreshed its gaming lineup with some top-tier performers. In that run, Asus showcased ROG Strix Scar III, ROG Strix Hero III, and Zephyrus S GX502 in the event.

Being the gaming-class laptop, the device boasts some top-tier features. The Asus Strix Scar III comes with two different sizes of displays. One of them comes with a 17.3-inch display, which refreshes at 144Hz. The smaller one with a 15.6-inch screen, on the other hand, has a refresh rate of 240Hz. Talking about the performance, Asus Strix Scar III comes with the latest 9th gen Intel Core i7-9750H processor and RTX 2070 graphics card. To complement the processor, Asus has included 16GB of 2666GHz DDR4 RAM on to the board. The laptop also comes with a spare RAM slot, which might come in handy while using the demanding software. Scar III enjoys 512GB PCIe NVMe M.2 SSD for storage. You can also make use of the extra SATA slot when additional memory space is required.

Just like on the last year’s Strix Scar II and Hero II, there are also a fair amount of similarities between Hero III and Scar III. The processor here is the same Intel Core i7-9750H. Even the RAM and storage remained indifferent here. But we can see a hint of a downgrade on the graphics front. The Hero III comes aboard with RTX 2060 GPU, which is inferior than what we saw on the Scar III. 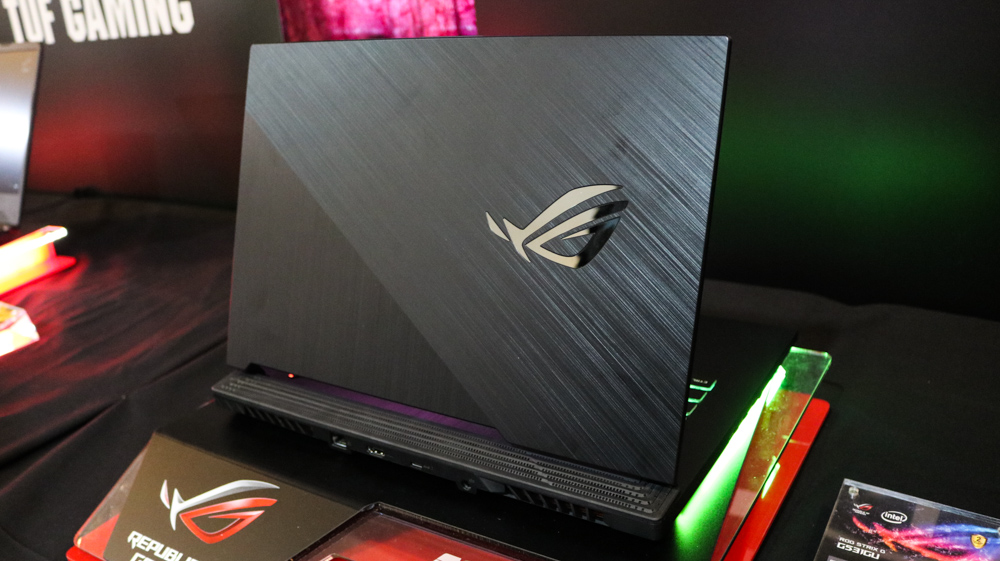 Another major difference would be on the display front. You can just get a single variant on the display side of things. The screen used here is sized 15.6-inch, which refreshes at 144Hz.

The Zephyrus S GX502 packs a 15.6-inch display, which enjoys Ultra-HD resolution. The interesting thing here is that the panel refreshes at 120Hz, which is really commendable for a laptop with a 4K display. With such a high refresh rate, the laptop offers a very smooth experience for the gamers. The screen on this device also supports 100% Adobe RGB Color gamut along with Pantone certification. 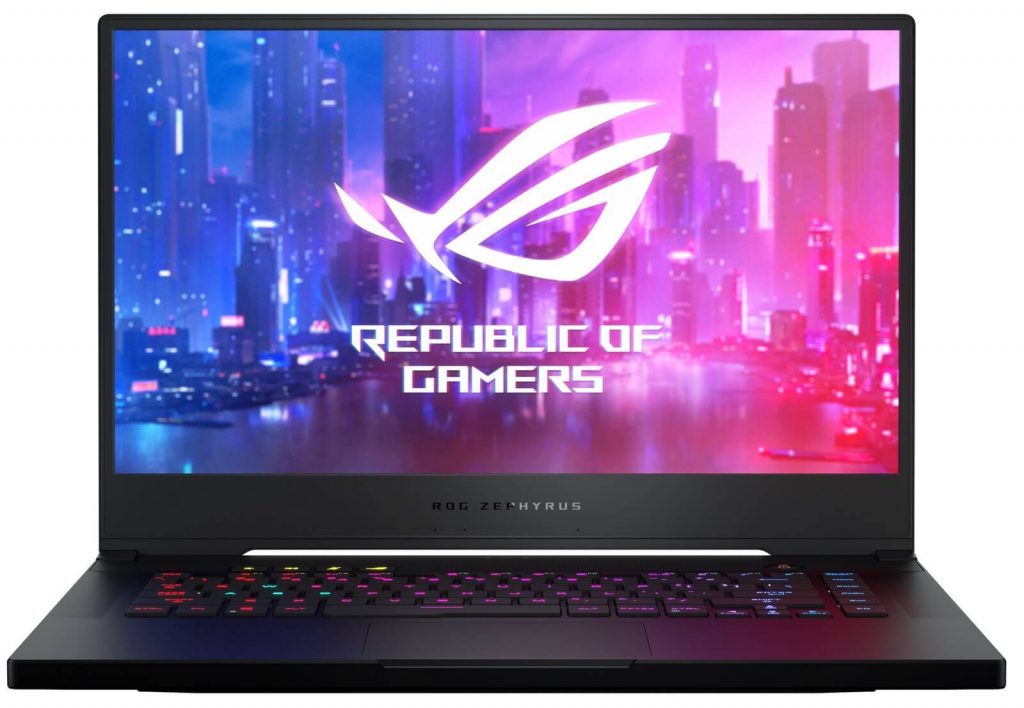 The laptop comes with Magnesium-alloy chassis, which encloses 9th gen Intel Core processor. To handle the games and graphics-intensive tasks, Asus has incorporated RTX 2070. With RTX 2070 on the board, you can play even the ray tracing games like Battlefield V at appreciable frame rates. The device is enriched with 1TB of Raid 0 SSD and 32GB of DDR4 2666MHz RAM. Although the capacity of the battery is still under the veil, it is said to provide a battery life of 8 hours.