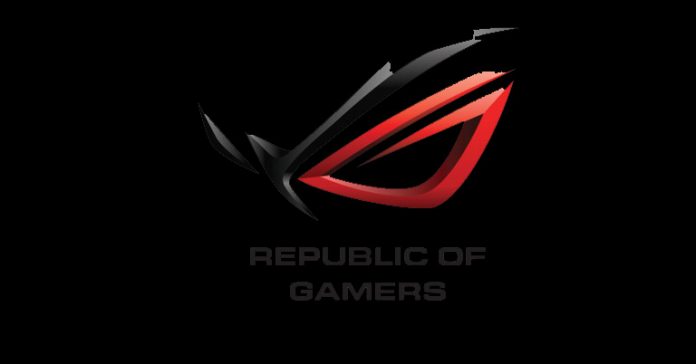 The recent listing of Asus Zephyrus G15 GA503QS has excited laptop gaming enthusiasts. Amazon China has listed the laptop with AMD Ryzen 7 5800HS. As per the listing, the AMD Ryzen 7 5800HS will feature 8 cores and 16 threads. The processor will have a turbo clock speed of 3.0GHz. Similarly, the cache memory size on this one will be 16MB.

Similarly, the graphics will be handled by NVIDIA GeForce RTX 3080 Max-Q. NVIDIA is yet to announce the Ampere-based graphics card for laptops. What really catches the attention is the 16GB GDDR6 VRAM. But it can be a mistake as it’s listed as an 8GB card in the specs sheet.

This particular variant of the Asus Zephyrus G15 will come with 16GB of DDR4 RAM. It has two SO-DIMM RAM slots with 8GB modules on each slot. But it is upgradeable to have up to 64GB of RAM. Likewise, there is 512GB SSD storage.

The laptop will have a 15.6-inch FHD screen with an aspect ratio of 1920 x 1080. The screen will have an additional anti-glare coating on the top.  It will weigh around 1.9 kg and will be available in Eclipse Gray color. The G15 will feature a 4-celled 90 Watt-Hour battery and will have support for Wi-Fi ac and Bluetooth.