The smartphone industry in Nepal is continually on the rise. The pandemic rattled the rise but it’s back to normal now. But there’s something interesting (or rather incriminating) that’s been going on in the domestic smartphone market. Because of the open border with India and other loopholes, for years, the Nepali market has been absolutely flooded with illegal imports. And just a couple of days back, the team at Avenues Khabar in collaboration with Nepal Police ran a sting operation in multiple mobile shops at New Road, Kathmandu.

Based on information from a reliable source, the team conducted the undercover operation in more than 20 mobile shops in New Road’s Tamrakar House. Some of them include shop number 4, 13, 24, and 33. First posing as regular buyers, the shopkeepers were surprisingly open about the illegal imports. Including why they couldn’t provide an authentic VAT bill to the customers when buying such an item. But after the curtains came a-falling, the same sellers start recanting their earlier statement.

With this raid, Nepal Police managed to seize 43 iPhones and 140 smartphones from different brands like Samsung, OPPO, Xiaomi, Vivo, etc. Alongside this, the authorities also took control of 8 people involved in selling illegally imported smartphones. According to the existing provision, importers need to pay 13% VAT and 2.5% excise duty.

However, smartphone smugglers have been bringing in volumes of phones through the open border. What’s even more horrifying is that a certain percentage of them are straight-up stolen units. Similarly, people returning to Nepal from abroad can bring in a couple of phones for personal usage. But ultimately, even this facility is being exploited to contribute to the grey market.

Let’s talk numbers. According to the Department of Customs, a total of 4.3 million 68 thousand mobile phones worth Rs. 24 billion, 68.43 million, and 68 thousand have been imported in Nepal until Magh of 2077 B.S. Last year under the same time period, phones worth only Rs. 13 billion, 3.3 million, and 35 thousand entered the country. This massive gap is more than likely filled by smartphone smugglers.

Likewise, Nepal Mobile Distributors Association claims that the grey market makes up almost a quarter of the entire smartphone market in Nepal. As a result, imports from official sources are dropping steadily, all-the-while the demand is booming and there’s enough supply to meet it. 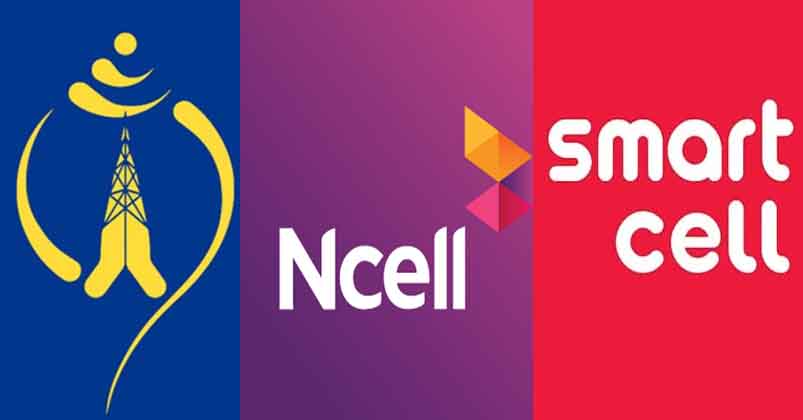 Furthermore, Nepal’s telecommunication companies are also recording an increase in the number of their subscribers. So, the math is pretty clear here. The smartphone grey market in Nepal is bleeding money from the government in the form of taxation. Plus, it is also discouraging the official business.

In order to prevent this, Nepal Telecommunications Authority (NTA) has been working to bring in the Mobile Device Management System (MDMS) for 2 years. Without going into too much detail, this system will effectively prevent an illegally imported phone from functioning in Nepal with the help of IMEI registration and other techniques. Thankfully, the system will soon go live. More specifically, within 3 months.