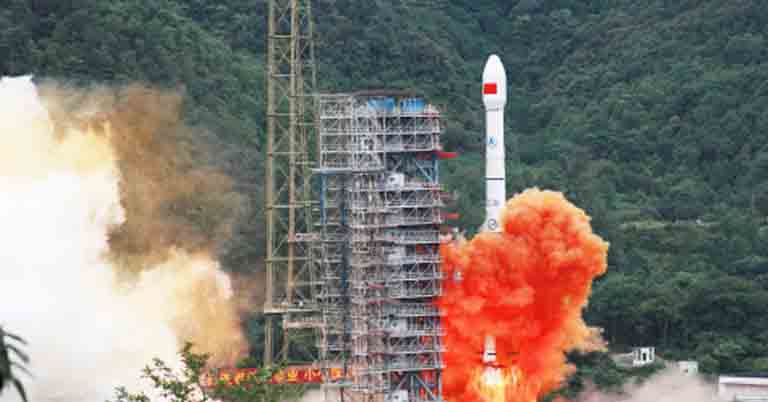 The year 2004 marked the start of the second phase of the project. China launched the first satellite of the BeiDou-2 in 2004. The phase was completed in 2012. It broadened the coverage of the system to include the Asia Pacific region. Thus, China decommissioned BeiDou-1 in 2013. 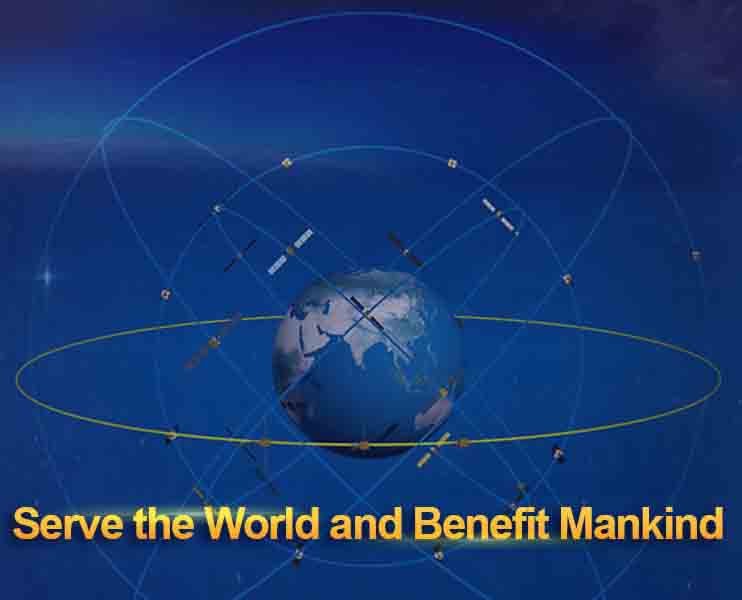 Not only does BeiDou provide an accurate reading, but it also supports the transmission of messages and images. It can transit up to 1,200 Chinese characters. While the system can operate independently, it is compatible with three other navigation systems, namely GPS (US), GLONASS (Russia), and Galileo (European Union).

The latest BeiDou-3 consists of 30 satellites. Out of the thirty, three are GEO satellites, three are Inclined Geosynchronous Orbie (IGSO) satellites, and twenty-four of them are Medium Earth Orbit (MEO) satellites. The latest satellites offer higher bandwidth for better communication and more accurate atomic clocks. The rubidium clock is fully manufactured inside China and loses only a second per 300 million years.

Thus, the new navigation system is proof that China is working to cut down reliability on foreign help. In recent times, the US government has heavily targetted China and China-based companies. Amidst that, the Chinese navigation system is a subliminal message that China can survive on its own technology. The country makes 500 different parts that are part of the system. It includes the rubidium atomic clocks, which the Chinese team completes in eight months.