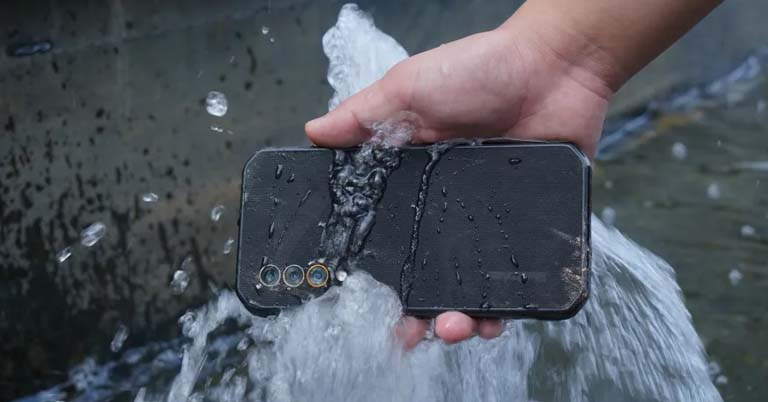 Blackview BL6000 Pro 5G sports a 6.36-inch punch-hole display with an FHD+ resolution. It has an aspect ratio of 19:9. There is a layer of Corning Gorilla Glass 3 on top of the screen for protection. The circular cutout for the front camera is placed on the top left corner of the display. 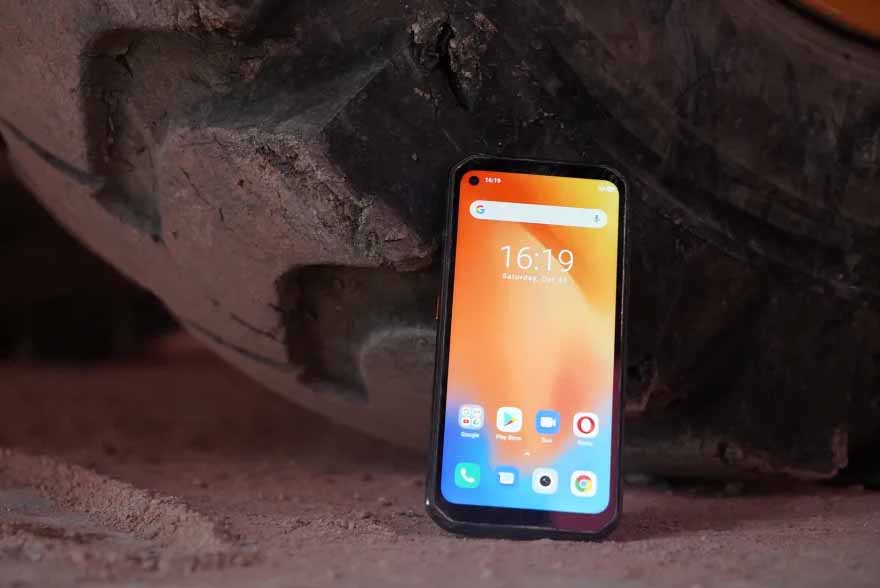 Unlike other 5G smartphones, it comes in a rugged form factor. The frames are made up of metal and can withstand daily drops. It is IP68 rated and thus is waterproof up to 1.5m for 30 minutes. Blackview has introduced a new technology called Nano-molding that it says offers better waterproofing.

It has also received MIL-STD-810G certification for robustness. The phone has an IP69K rating as well which means the phone can withstand close-range high pressure and high-temperature spray downs. There is also something called IceMode technology that keeps the essential functions like phone, message, contacts, and contact operates normally even in -30-degree Celsius.

Another highlight of the phone is its 5G connectivity. It features MediaTek Dimensity 800 that comes with an integrated 5G modem. It supports both SA and NSA network architecture and offers a download speed of up to 2.3Gbps. The phone comes with 8GB of LPDDR4x RAM and 256GB of UFS 2.1 internal storage while running on Android 10.

For people looking to game on this device, Blackview has also included a liquid cooling technology inside the phone. The arrangement uses infusing cooling gel, triple graphite layer, and copper pipes to keep the temperature of the phone down during demanding tasks like gaming.

Blackview BL6000 Pro 5G flaunts a triple camera setup at the back. The 48MP primary camera makes use of the Sony IMX582 sensor. It is joined by a 13MP ultra-wide sensor. There is also a 0.3MP assisting camera that completes the triple camera setup. The three sensors are vertically arranged one after another. Below them resides an LED flash. 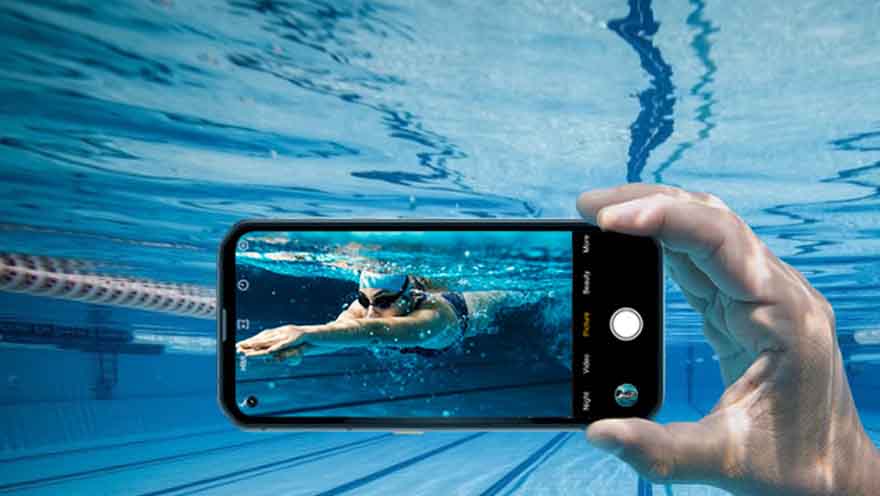 The rear camera supports portrait mode, HDR, and even Night mode. One can also use the camera underwater (up to 1.5m) using the side button. On the front, Blackview has included a 16MP Samsung S5K3P9-SP front-facing camera.

Blackview BL6000 Pro 5G relies on a big 5280mAh battery that promises up to 480 hours of standby time. The phone also supports wireless charging. The fingerprint sensor is on the side of the device. Talking about connectivity, the device supports Wi-Fi 5, Bluetooth 5.1, NFC, and USB OTG. 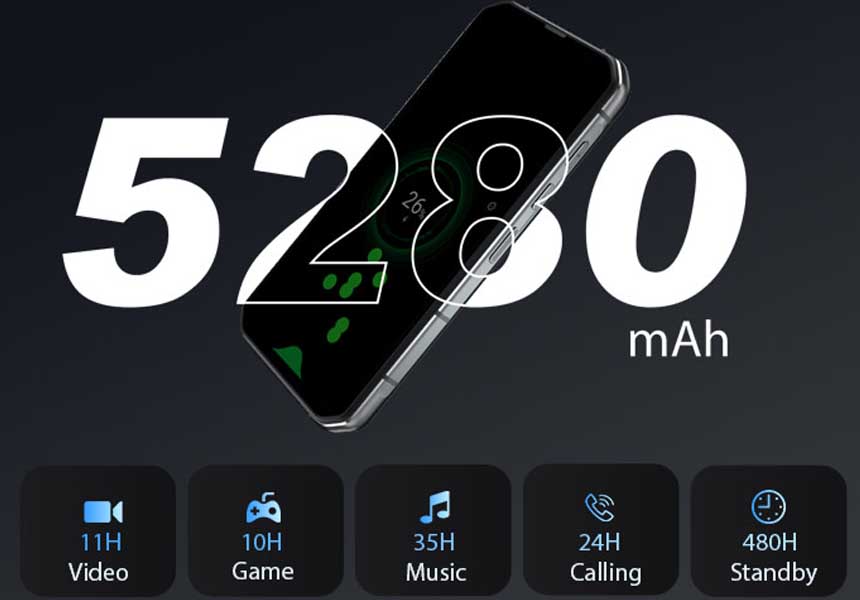