Home Featured Foldable Displays from BOE – We’re getting there… 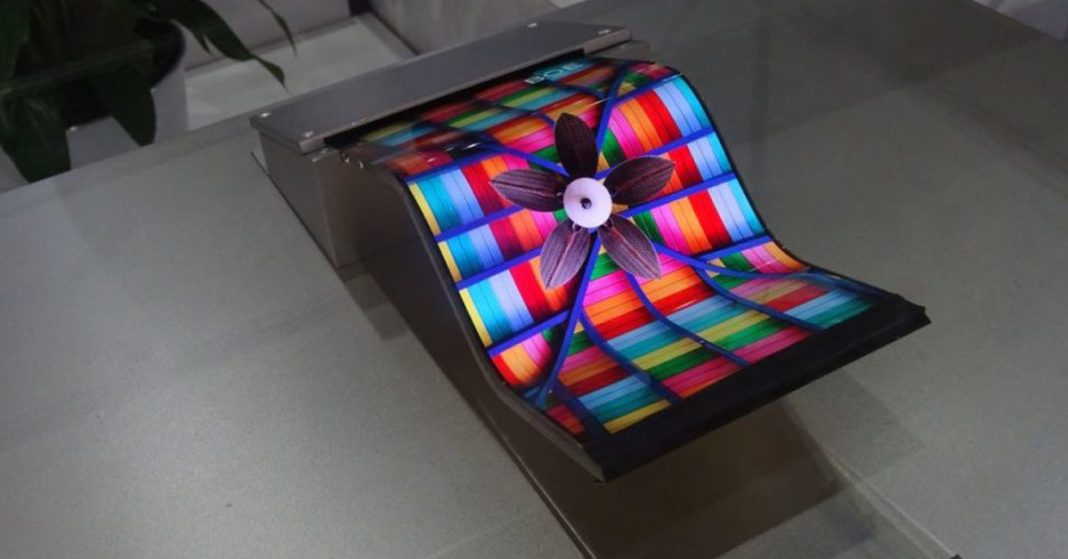 We have not been able to get over the idea of foldable smartphones, and it’s highly unlikely that we ever will. But with smartphone companies pushing out foldable smartphones very soon, it won’t be necessary. Royole, a California based startup, became the first company to push out a foldable smartphone. The FlexPai is a phone with a 7.8″ AMOLED panel with Full HD+ resolution when unfolded. But since it is the first foldable phone, there are some aspects it could improve on.

And another company, which is a screen manufacturer has unveiled its version of foldable displays. BOE, a Chinese company had the same idea. It has released a demo of its OLED panel that has a very minimal fold radius of 1 mm. 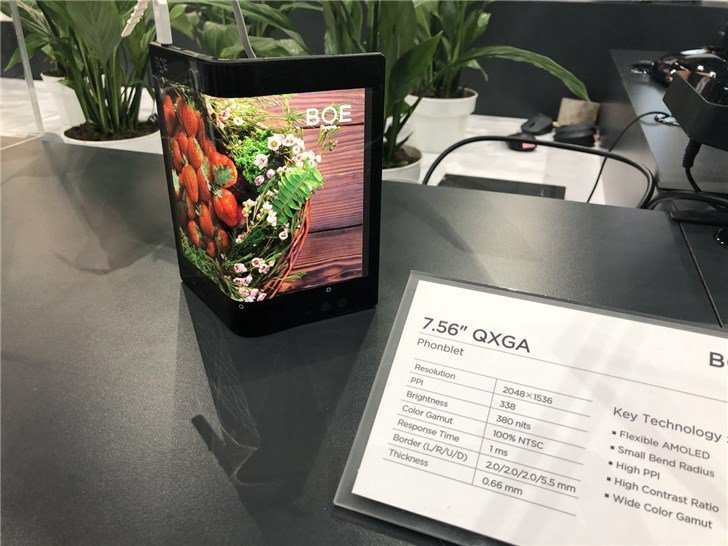 The demo shows a 7.65″ of AMOLED panel with a WQHD resolution of 2048 x 1536 pixels. Other features reveal that it has 380 nits of brightness, a really low response time of 1 millisecond and a color gamut of 118% on the NTSC scale. While these are not very impressive features for an OLED screen, the company has addressed the aesthetics part of the foldable display.

The bend/fold radius on this device is only 1mm, which is the smallest up to now. And that looks pretty neat while bent. It might not matter to everyone, but aesthetically, it is pretty satisfying to have.

The company also claims about 100,000 bends to give an idea of its durability. Yes, that is not a very big number for a smartphone, but for now, it is only in its demo stages, i.e. it is still in its Prototype Model. So, when it does come out commercially, we might see a more durable panel. For now, it seems like we’re getting somewhere with foldable displays.

And we’re not sure which smartphone company will be the first to integrate this panel. But yes, we’re expecting quite a few of those in 2019!