There are only a handful of Nepali smartphone companies. Although these manufacturers manufacture their devices in other countries, their sales have been faring well. One of those companies that have been doing ever so well is Colors. Launched in 2009 by Teletalk, Colors is the first smartphone company to sell over 100,000 units here in Nepal. These days, the company specializes in budget smartphones, and budget smartphones only. So, what are the officially available Colors mobiles in Nepal? Let’s find out. Colors Pride 1A is the latest handset in Colors Smartphones’ lineup. And this handset is by far the most affordable smartphone in Nepal to come with a dual-camera setup at the back. The dual-camera setup on this device comprises of a 5MP primary shooter backed by a VGA sensor for depth sensing. On the front, the handset boasts a 2MP selfie shooter which comes with an LED flash alongside.

The smartphone was brought by Colors to lure the domestic customers into an entry-level smartphone rather than on a bar phone. And for that, Colors has included a decent 5-inch display. Since the display on the handset comes with an 18:9 aspect ratio, the screen here looks trendy by today’s standard. There is also an appreciable 2200mAh battery to keep the device running. 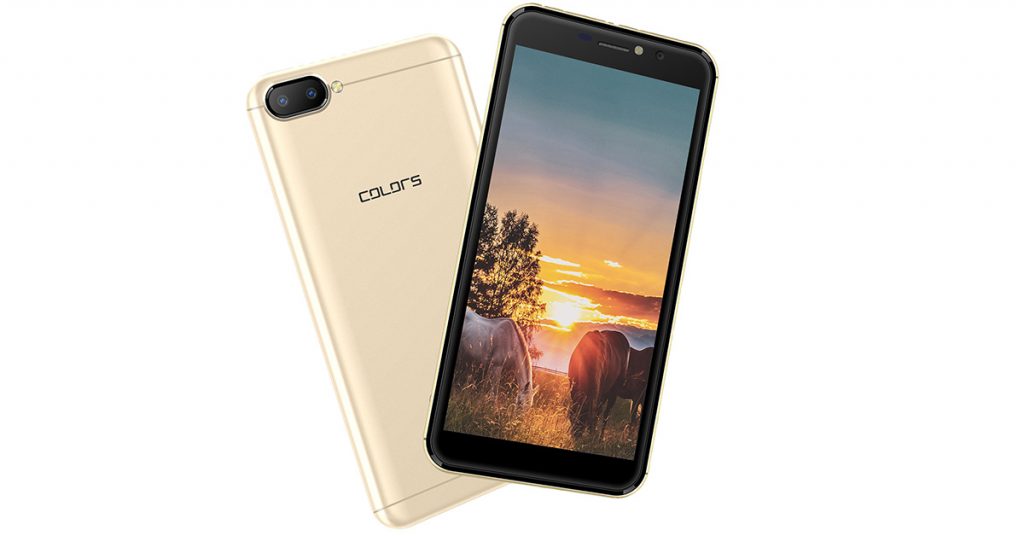 Budget-oriented buyers always eye for cheap phones. And they usually end up getting feature phones, which lack all the modern features. To lure such customers towards entry-level smartphones, Colors brought the Pride 1E.

The handset packs modest specs for the price. It’s got a 5.45-inch display with HD+ resolution. The display comes in 18:9 aspect ratio, which gives some modern looks to the device. Powering the device is a Quad-core processor aided with 1GB of RAM. Although the hardware doesn’t sound as powerful, with Android GO Edition on the board, you can expect a decent fluency while performing day-to-day tasks.

As for the cameras, Colors Pride 1E has a 5MP camera on the back. Similarly, on the front, there is a 2MP shooter to handle the selfies. The phone is fueled by a 2500mAh battery and boasts 8GB of onboard memory. 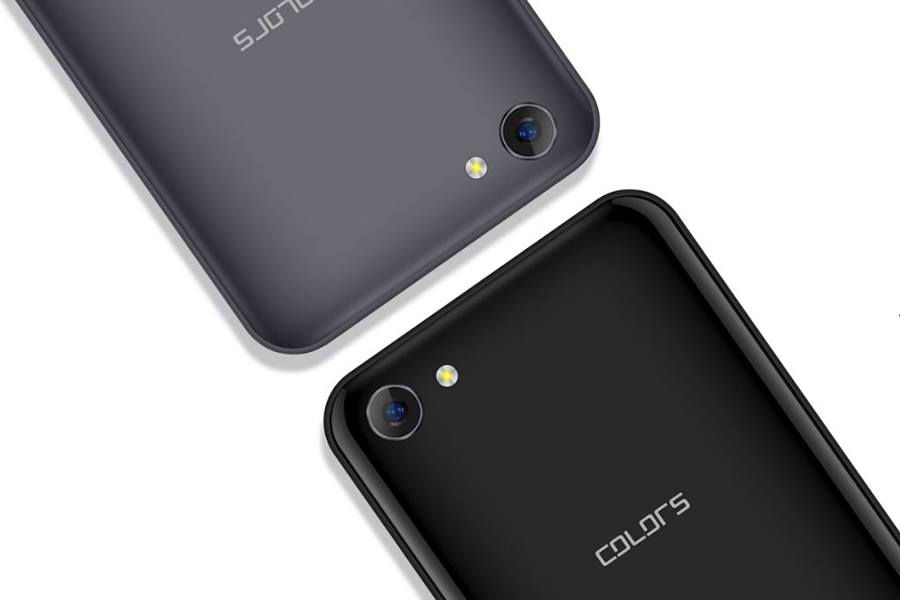 The Pride 1X is the recent addition in Colors smartphones’ lineup. The handset comes with a decent-sized 5.45-inch display in an 18:9 aspect ratio. The phone lacks any kind of notches on its display. You get some bezels on the forehead and the chin. The top bezel also houses a 5MP camera, an LED flash, and the other necessary sensors. On the back, Colors has included an 8MP camera module.

On the performance side, the handset gets a Quad-Core processor from MediaTek. To complement the performance, Colors has also included 2GB of RAM. As for the storage, you get 16GB of onboard memory, which can be expanded further via Micro SD Card.  Talking about the battery, a 3000mAh unit fuels the device. 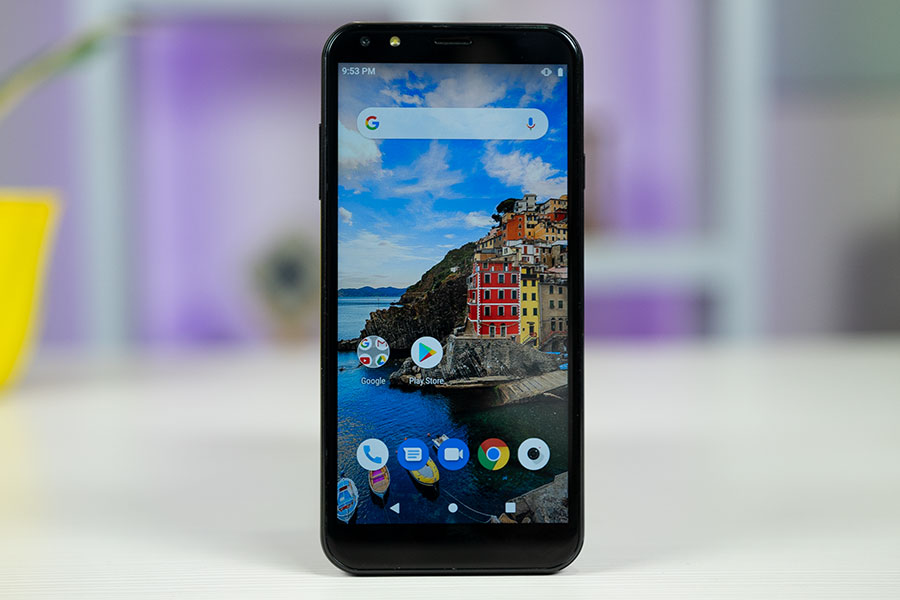 The Colors Pride 5X is the first smartphone in Colors’ smartphone lineup to feature a dual-camera setup at the back. The camera pair on the back comprises of the 8MP main shooter backed by a 0.3MP depth sensor. On the front, there is a 5MP selfie shooter accompanied by an LED flash.

The selfie camera on the device also doubles as an authentication tool while unlocking the device via the Face unlock feature. There is also a fingerprint sensor, which serves as an added layer of security.

On the display front, there is a 5.45-inch HD+ panel shielded with Dragontrail glass to withstand the cracks and scratches during the falls. A 3000mAh removable battery keeps the device running. And since the resolution of the handset is merely HD+, the battery provides a decent backup. 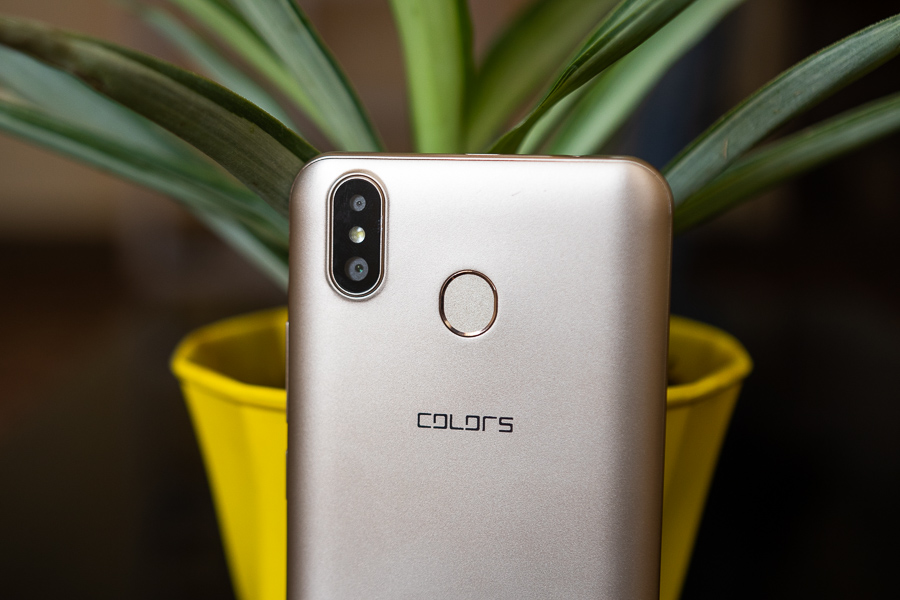 Colors Authorized distributor of its products