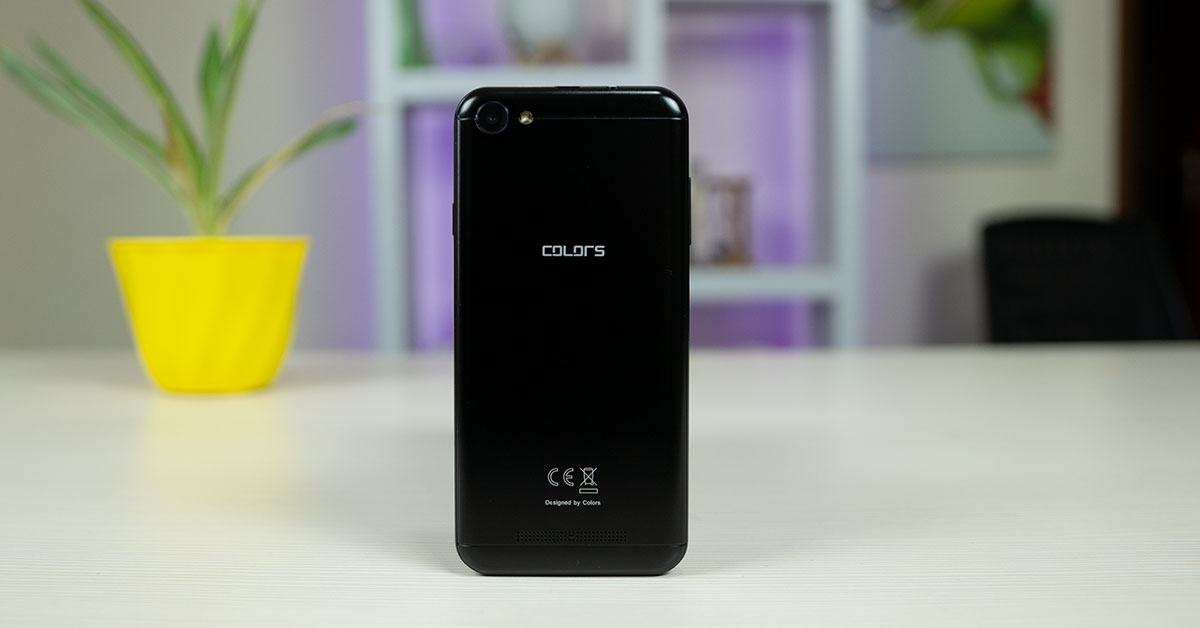 Colors, one of the very few Nepali smartphone manufacturers, has just launched another phone, the Colors Pride 1X. The company concentrates on providing phones that are for the budget buyers, or let’s say, maybe for the older generation. Colors might not be very popular in their home country itself, but it is actually a good solution for those that don’t want to spend a lot on phones.

This phone actually packs very modest of specs. First up, you get a 5.45″ HD IPS display on it, which is getting pretty standard on budget phones, these days. It is on an 18:9 aspect ratio, so, you can say it’s following the trend. The Colors Pride 1X packs only a single camera at the back, however – an 8 MP module. But that’s what you get for the price! However, the camera does include Bokeh and Face Beauty mode. Also, it has a 5 MP selfie camera on the front. And both the rear and front camera feature LED flash.

This phone runs on a 1.3 GHz MTK Quad-core processor, backed by 2 GB RAM and 16 GB of storage. Sure, this means it’s not a very powerful processor, but can easily go through your day to day usage easily. In addition, it runs on Android 9.0 Pie. And even though there’s no fingerprint scanner, it can use Face Unlock. Furthermore, there’s a 3000 mAh battery and dual SIM slots.

The Colors Pride 1X is now, priced at Rs.8495. This makes it strictly a budget phone. And with that kind of price, this is all the specs you can get. However, if you want, you can add some more money, and get better phones like the Xiaomi Redmi Go, or the Samsung Galaxy A2 Core – which is more powerful and more feature-rich.