Coolpad Cool Play 6 has been announced for the South Asian market at an event in Dubai where the sales of the phone were made open for India as Amazon Exclusive. So, we can also anticipate the Nepal launch anytime soon. The phone closely resembles its predecessor, the Coolpad Cool1 Dual which also sports a dual camera setup. And the similarity doesn’t end there, the phone is just a little upgrade over the Cool1 Dual so let’s look at what has changed.

The phone comes with unibody metal construct with 5.5-inch full HD display(1920 x 1080 pixels). The phone is running on latest version of Android 7.1.1 Nougat with Coolpad’s Journey UI on top. The company has also promised the update of Android O by the end of December. While the Coolpad Cool1 still hasn’t got the Nougat update. The Play 6 is powered by Snapdragon 653 SoC clocked at 1.95 GHz and Adreno 510 GPU. The GPU remains the same as Cool1 but 14nm based Snapdragon 625 would have been preferable than the SD653 for CPU. 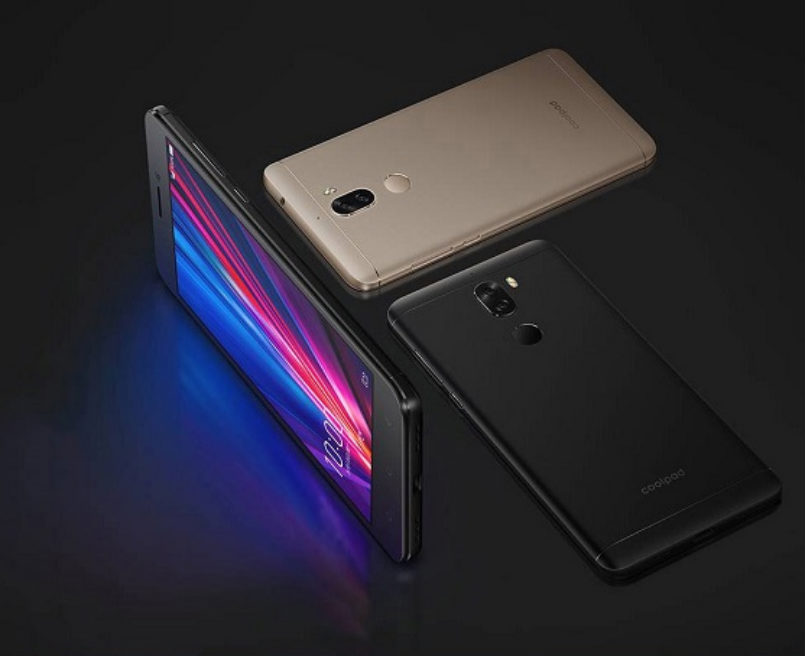 The phone doesn’t offer any variant and comes with default 6GB of RAM and 64GB internal storage. It also has Micro SD expansion support. The Play 6 offers the same optics as the Cool 1 with Dual 13MP camera with f/2.0 aperture and Phase Detection Auto Focus for faster focus. The second camera is a monochrome sensor which comes in great use for Black and White photography. It is capable of recording 4K videos at 30fps. Upfront it comes with 8MP f/2.2 aperture camera which is also decent. The phone incorporates a USB Type C port which is a welcome addition.

The Coolpad Cool Play 6 is backed up by 4060mAh battery, same as the Cool1. But it seems to be lacking fast charging which hasn’t been confirmed yet. All and all, the phone despite a little upgrade is identical to the Cool1 in every aspect. The phone is priced at INR.15,000 and should be priced in Nepal for Rs. 30,000. We can expect the phone in Nepali market as an upgrade over the Coolpad Cool 1 Dual.

Specifications of the Coolpad Cool Play 6:

If you want to know how the Cool Play6 will perform, you might just see our review of the Coolpad Cool1 Dual.