Dell XPS series is one of the most sought after laptop series in the world. The reason being the success of XPS 13 and XPS 15 lineup of ultraportable laptops that are popular among the professionals. However, a recent listing of a benchmark tool suggests that Dell might bring an XPS 17 device dubbed Dell XPS 17 9700 alongside further updates in the XPS 15 and XPS 13 lineup.

Many have forgotten but Dell also had laptops with 14-inch and 17-inch form-factor under the XPS lineup. However, the two weren’t that popular with the audience and they were later discontinued. In 2019, however, a leaked roadmap of Dell’s upcoming launches in 2020 revealed two new devices – a Dell 17 7700 laptop and the Dell XPS Dual Screen Maximus. But sadly, we don’t have any official information about the authenticity of the roadmap. 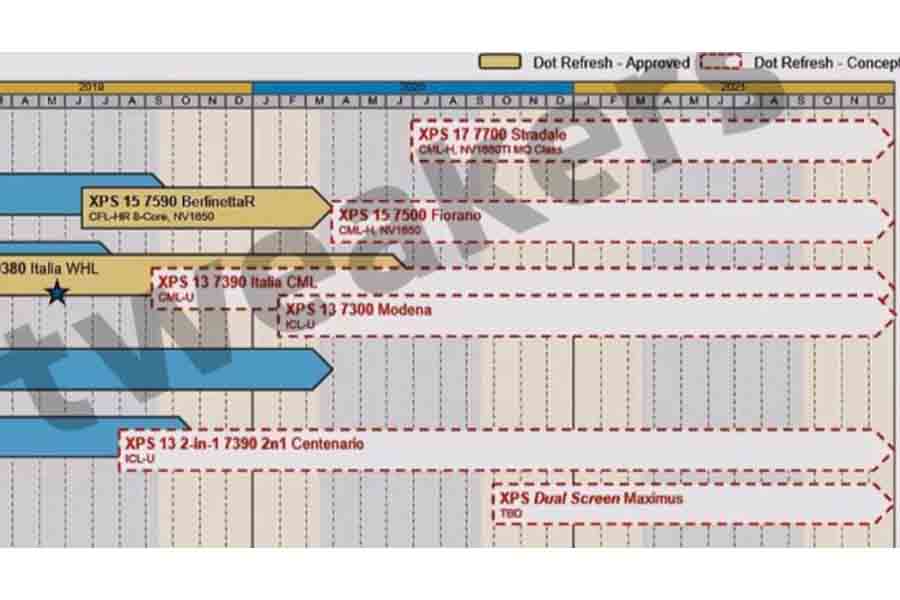 And now the recent listing of Dell XPS 17 9700 has got all excited. According to the listing, the device will come with a display of 3840 x 2400 pixels and a 16:10 aspect ratio. The listing also hints at Intel’s Core i7-10750H processor with 32GB of dual-channel DDR4-2933 RAM and 1TB of SSD storage. The list doesn’t reveal any dedicated graphics card. 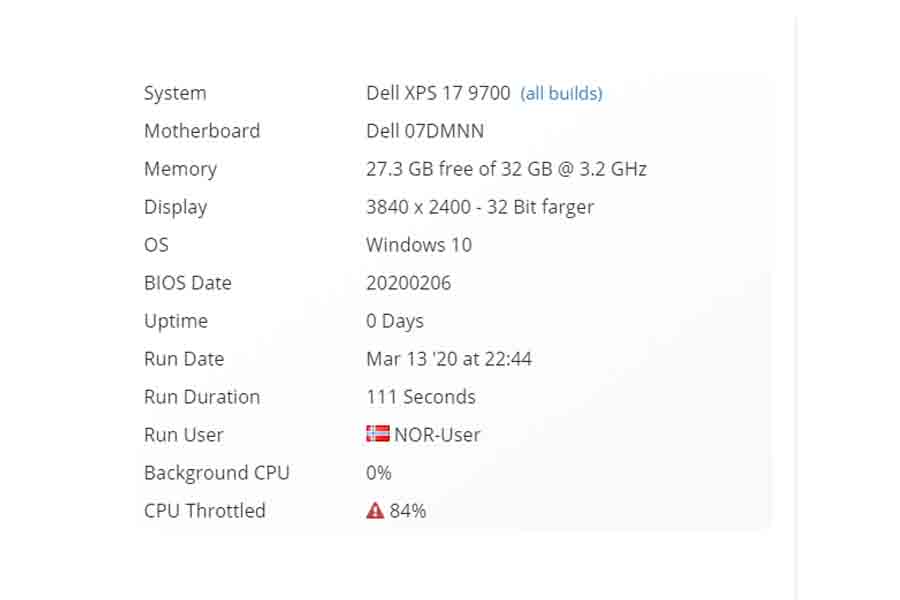 If Dell is really working on Dell XPS 17 laptop we can expect the device to come in different variants. At 17-inch, it won’t be most portable of the XPS series and Dell will likely develop it as a workstation.

So, what do you think of the news? Will you buy a 17-inch Dell XPS laptop? Let us know with your comments below.