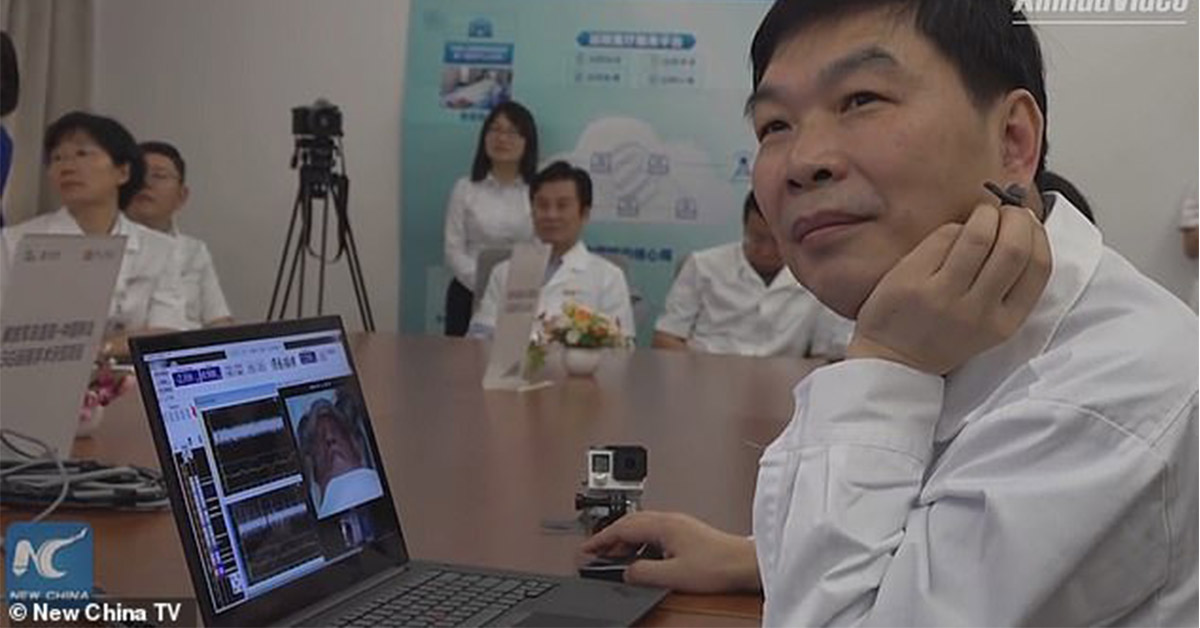 One of the major objectives of the 5G network is to decrease the latency speed during communications. For the step, Qualcomm has tried to cut down on the time it takes for a sender’s signal or message to reach the receiver’s device.

And just like the company had promised before, the speed of 5G connectivity has helped a Chinese doctor perform surgery over the network which could have easily passed as a miracle a few years ago.

Also Read: What is 5G? Why is it important?

The doctor performed brain surgery on a Parkinson’s disease patient who was 1,800 miles away. This was possible through the 5G network as the doctor controlled a robot to implant a ‘pacemaker’ like device into the patient’s brain.

Parkinson’s disease is a disorder where the nerve cells of the brain that produce dopamine are affected. This results in various muscle issues and there isn’t a cure for it. So, what doctors do is insert an implant in brains that help control some of the symptoms of the patients.

The surgery was conducted on Saturday by Dr. Ling Zhipei, a doctor for People’s Liberation Army General Hospital, Beijing. From Sanya, an island located on the south coast of China, the doctor controlled the machine and carried out the surgery on the patient who was in Beijing. The operation was carried out in around 3 hours of time.

Talking to the China Global Television Network (CGTN), Dr. Zhipei said, “The 5G network has solved problems like video lag and remote-control delay experienced under the 4G network, ensuring a nearly real-time operation. And you barely feel that the patient is 3,000 kilometers away.”

According to CGTN, the procedure was performed on China Mobile Network with Huawei’s 5G technology.

Experts claim that 5G is a new era in terms of the internet and the devices connected with the internet. And the example that the network has helped control a device thousands of miles away in real time without latency is definitely a great example of how technology has evolved.