Home Featured Electric Airliners – Can this be the future of travel? 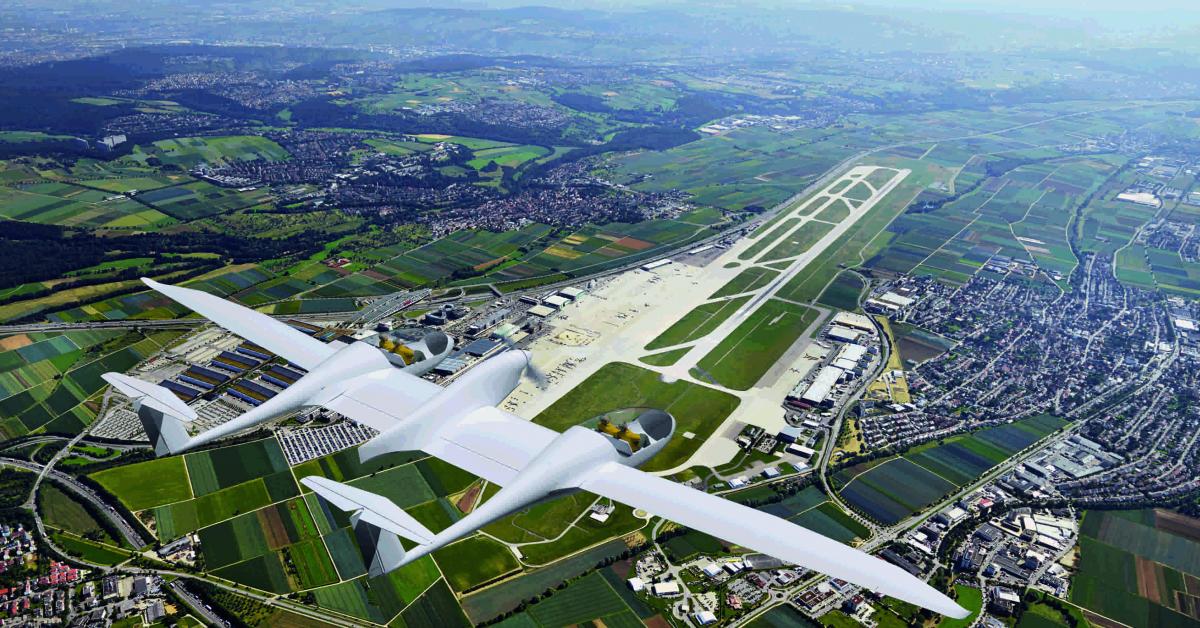 With the world finally becoming aware of Global Warming, electric vehicles have gained quite the momentum. Also, there are even Solar vehicles in the works. Recently, there was also some development regarding Hydrogen cell cars. And now, the same technology is going to be used for designing Electric Airliners! How cool is that?

It is actually under research right now and is funded by NASA for $6 million for three years. And it is exploring the potential use of hydrogen fuel cells as an environment-friendly power source for aircraft. If successful, this can lead to all-electric airliners with zero greenhouse gas emissions!

This development program is under the code name CHEETA. And that stands for Center for Cryogenic High-Efficiency Electrical Technologies for Aircraft. This program focuses on developing a fully electric aircraft platform which uses cryogenic liquid hydrogen as an energy source. Doing so, instead of hydrogen gas can generate clean power without using heavy pressurized storage tanks.

Also, that solves the weight problems in aircraft. And at the same time, it can bring feasible hydrogen power to large aircraft for the first time. And this…might be able to revolutionize the aviation industry.

But by using liquid hydrogen, CHEETA claims it will solve the problem. At the same time, the low temperatures needed to run the liquid hydrogen fuel power supply allows for the use of high-efficiency superconducting energy transmission technology and high-powered motor systems.

It works in the same principle of MRI machines in hospitals. They use liquid helium to cool the machine’s magnets until they gain superconducting properties that generate high-intensity magnetic fields.

The only problem, right now is that there are no technologies needed to connect such power sources to electrically-driven propulsion technologies and apply them within a large aircraft. But the CHEETA project aims to bridge this gap to create fully electric airlines in the future.

Many recent advances in non-cryogenic machines and drives are bringing electric propulsion of commercial jets closer to reality. But practical cryogenic systems remain still remain a benchmark for large aircraft. Now, there occurred a lot of improvements and advances in aircraft engine and design. That has made aircraft more efficient than before.

But still, they run largely on fossil fuels. And due to that, air travel remains the largest contributor to greenhouse gas emissions. In addition, relying on fossil fuels also means large operating costs for airliners. So, to minimize both expenses and the impact on the environment, this needs to work.

The CHEETA team is pretty confident about this. But since this will take over 3 years to fully develop, only time will tell.