You must know Tesla, the revolutionizing electric car company. The company launched its latest car very recently. The Tesla Model Y is the company’s latest (5th), biggest and cheapest SUV till date. Its a 7-seater electric vehicle that can go up to 300 miles on a single charge and go 0 – 60 (miles per hour) in just 3.5 seconds! (the most powerful of the variants, of course). The base model, or the standard version, obviously isn’t capable of all this, but that starts at $39,000.

A brief side note on Tesla’s electric vehicle series: the Model Y completes their promised lineup acronym, S3XY. The Model S and X, were high-end cars from the company, which was later, joined by the more affordable Model 3 series, and now there’s the Model Y.

Here’s another fun fact: the Model 3 has now sold almost 150,000 models since it hit “mass-production”.

Back to the Model Y, the vehicle will be available in four variants, the Standard, Long Range, Long Range AWD, and the Performance. As you can guess, the Standard model is the slowest of the bunch with the lowest range of just 230 miles. In addition, it’s only rear wheel drive and can only do a maximum of 120 mph. 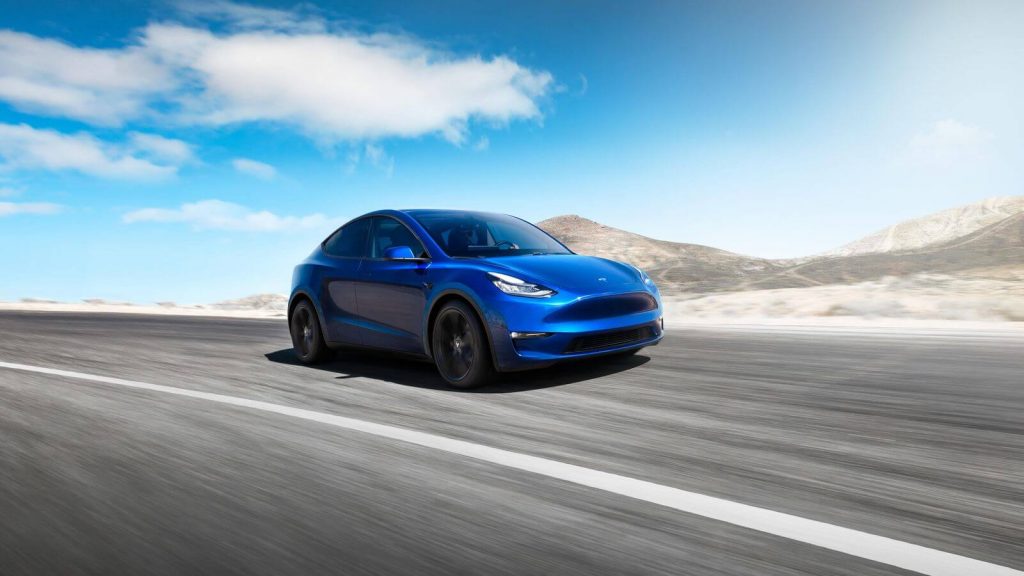 Mainstream manufacturers like BMW, Porsche are already working on their own versions of electric SUVs. Even startups like China’s “Bryton” or America’s “Rivian” are joining the market. Rightfully so, SUVs do sell more than cars, and personally, I feel they are more practical too.

This means Tesla isn’t the only player in the electric car market right now. Chances are if you wanna buy an “electric SUV” in the coming years, they aren’t the only brand you would be looking at, as opposed to just a few years ago. Furthermore, with an underwhelming specs sheet of this Model Y, Telsa’s future still isn’t secure, and their stock values reflect the same.