Lalitpur Mobile Expo kickstarted on 9th Sept., 2016 and will run until 18th Sept. The company claims that it’s Nepal’s biggest Mobile expo where users will get maximum discounts upto 70%. We recently visited the expo to know about the offers and discounts, and here’s everything you should know:

Get a Chance to Win Smartphone Every day:

Once you enter the Lalitpur Mall, you will be greeted with a form which you need to fill it up with your details and insert into a box. At the end of the day, one lucky winner will have a chance to win a brand new smartphone. 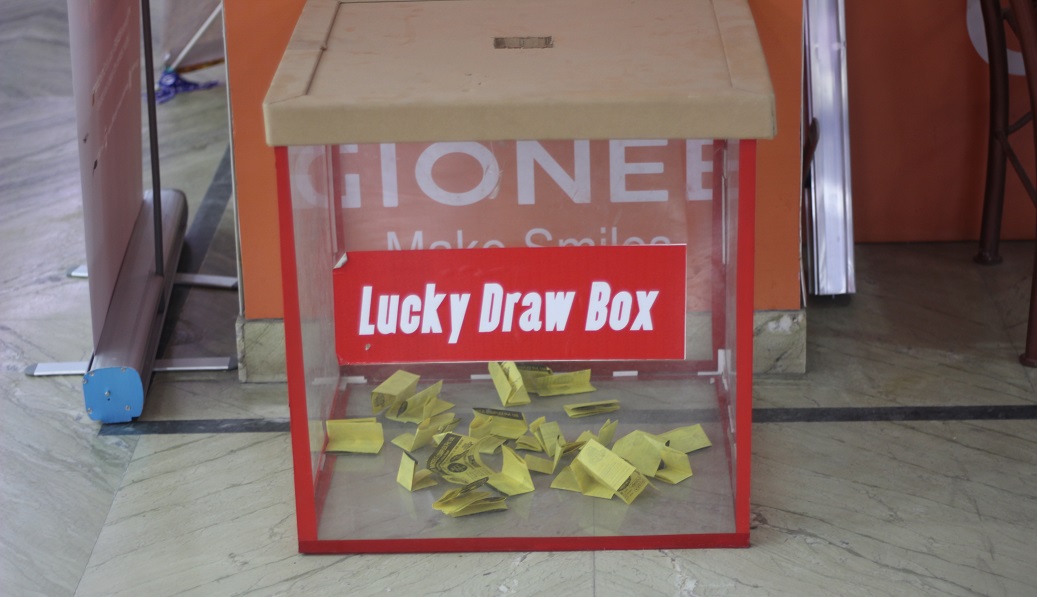 Gionee is offering 8% flat discount on any smartphones which means you are getting the cheapest price in town. The company is also offering a free selfie stick on the Gionee F103 Pro smartphone which received good ratings on our review. 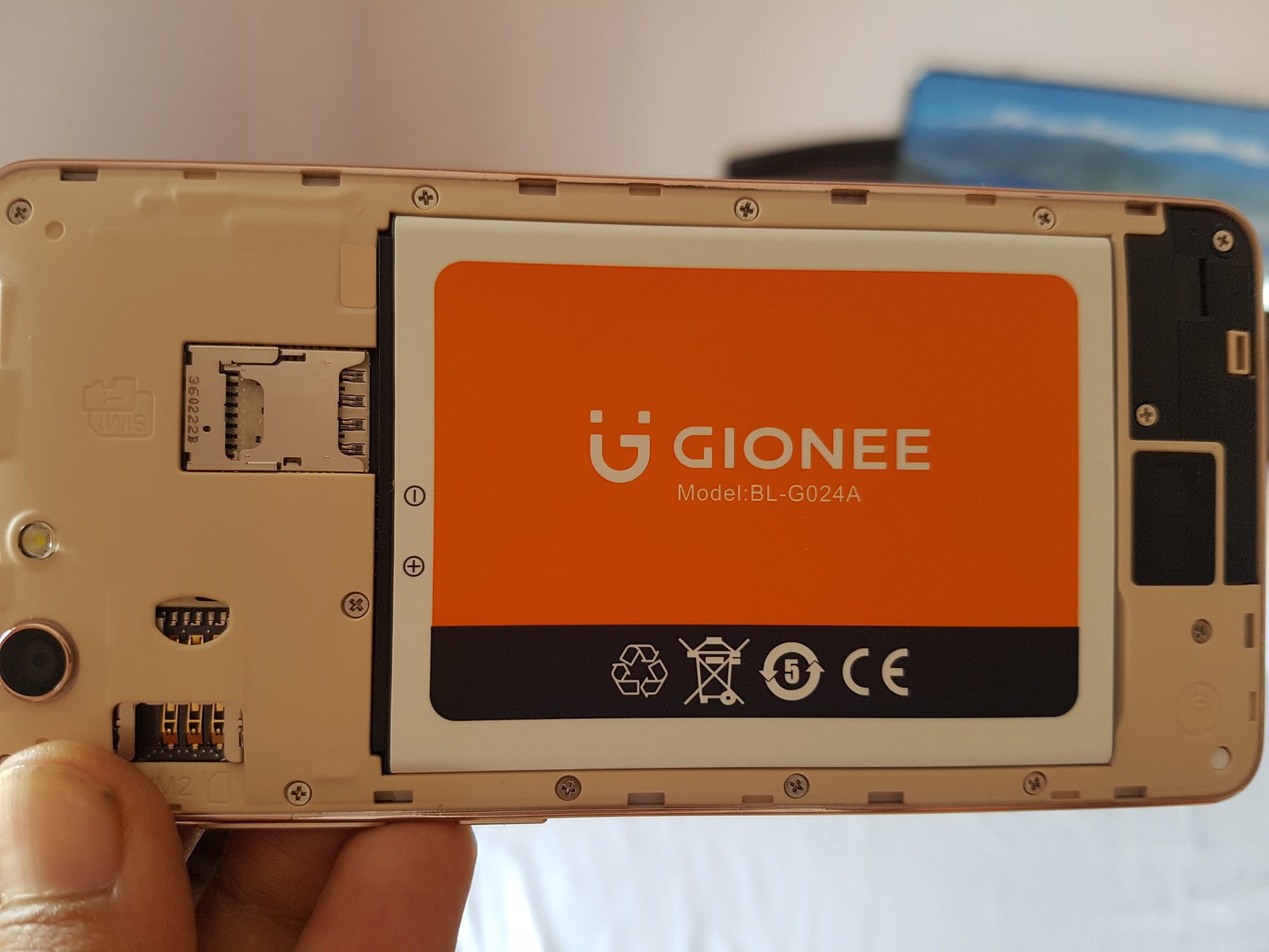 Microsoft is offering upto 60% off on their Windows based phones. Since Windows-based phones are slowing phasing out because of the immense popularity of Android and iOS phones, the Windows phone could well be out of favour of tech geek like us. Having said that, Lumia phones could be a decent buy for your parents or for first time smartphone buyers. Huawei is offering 7% discount on all their existing models. If you don’t want the discount, the company is providing freebies like back cover, tempered glass, powebank, selfie stick, earphone, or memory card as a part of the scheme. 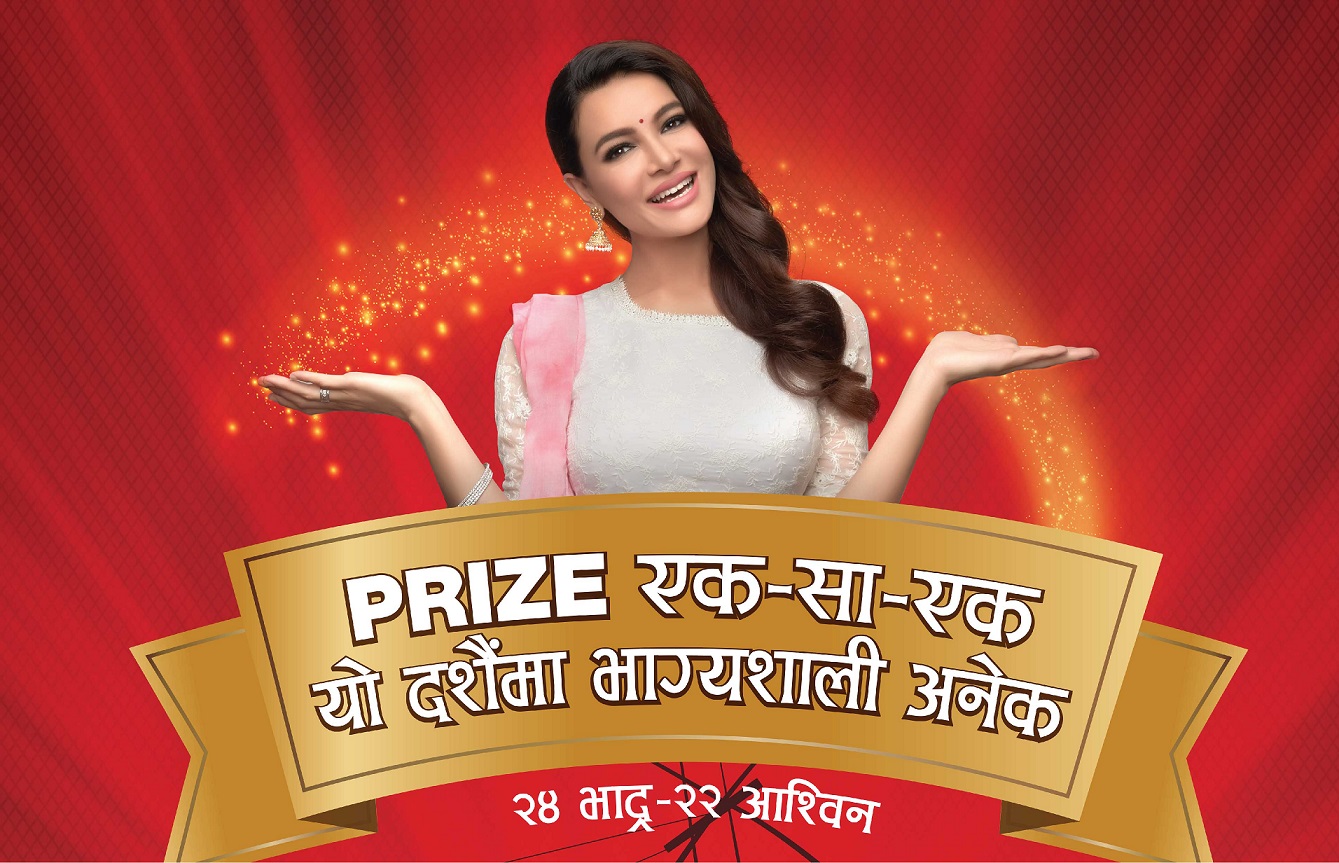 Moreover, every customer will win various gift hampers on the purchase of Huawei smartphones of both low and high price ranges. Gift hampers include headphones, Huawei cup, key ring, etc. The company has also come up with Prize Ek-sa-Ek, Yo Dashain Ma Bhagyashaali Anek offer where buyers can participate in the lucky draw. The company will give out the prizes to its the lucky customers on a weekly and fortnightly basis. The weekly prizes include:

The winners will be announced on the official Facebook page of Huawei (Huawei Mobile Nepal). The fortnightly prizes will be given out to two lucky customers and those prizes include:

Lava is offering 9% discount on all their existing model including recently launched Flair S1, Iris 870, Grand 2, and Grand 2c. 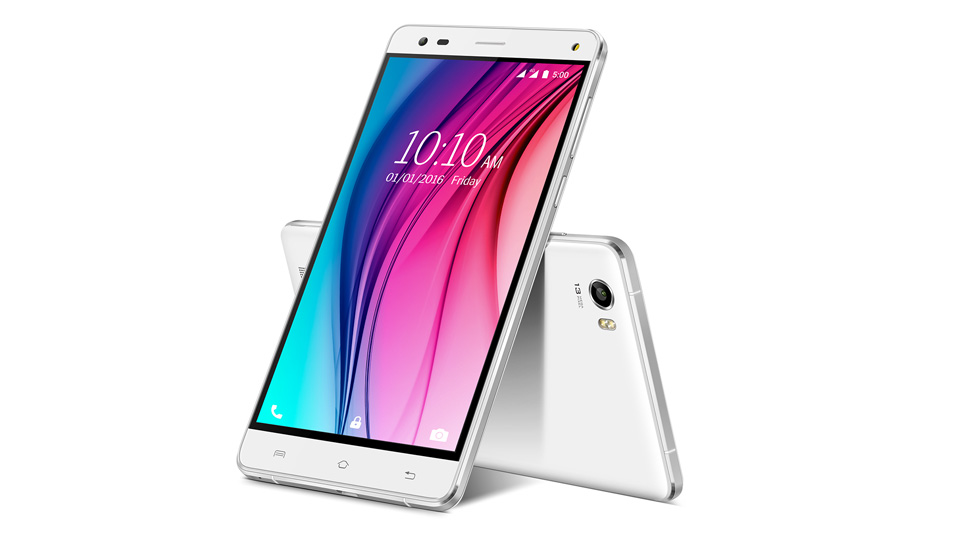 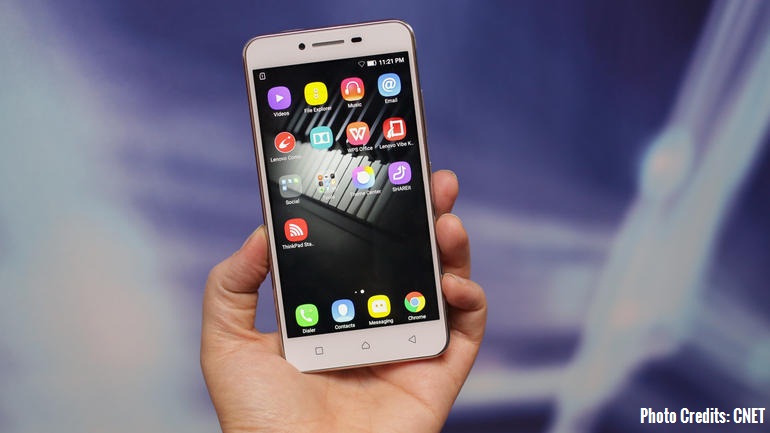 Samsung is offering discounts on most of its devices. The company has offered whopping Rs. 12,000 cash back on its recent flagship to have launched in Nepal, the Galaxy S7 and S7 edge. Similarly, Galaxy Note5 now costs Rs. 76,900, Rs. 10,000 less than before. 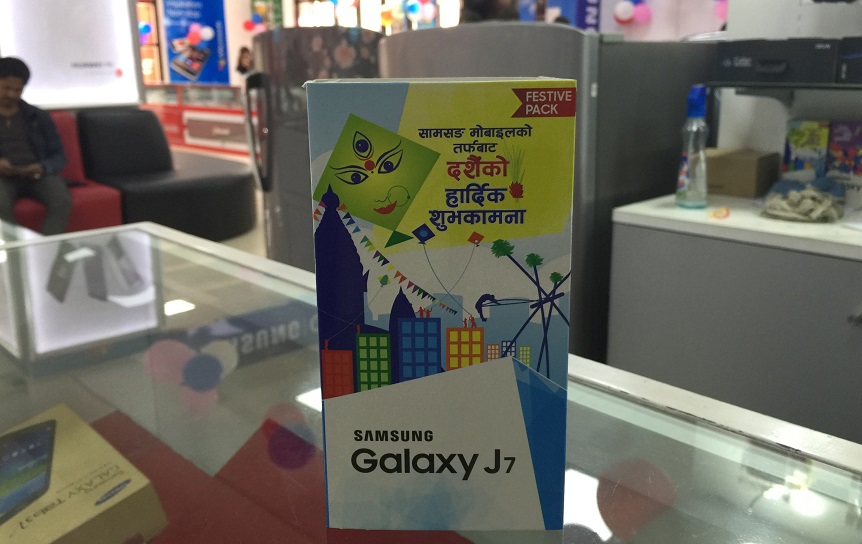 Here are lists of all discounts offered by Samsung.

Last week, Samsung also announced: “हरेक दिन लखपती ” Dashain offer where each day for 40 consecutive days one lucky buyer will win a cash price of “1 Lakh Rupees.” Samsung has also got other gifts installed for this offer, like the Samsung Galaxy Gear S2, Samsung Level U sports earphone, and Samsung Level Box Bluetooth speaker for three winners every single day!

To participate in this Dashain offer, all you have to do is:

All in All, the Lalitpur Mobile Expo is a perfect place to buy a smartphone if you are looking to get one. Moreover, the company claims you get the genuine products with 1-year company warranty. Also, any purchase made in the Lalitpur Mobile Complex will see the company donate Rs. 10 to Mahabir Pun’s led National Innovation Center on every smartphone purchase for 1 year. P.S We will keep on updating the latest deals. So, Stay tuned to this page.